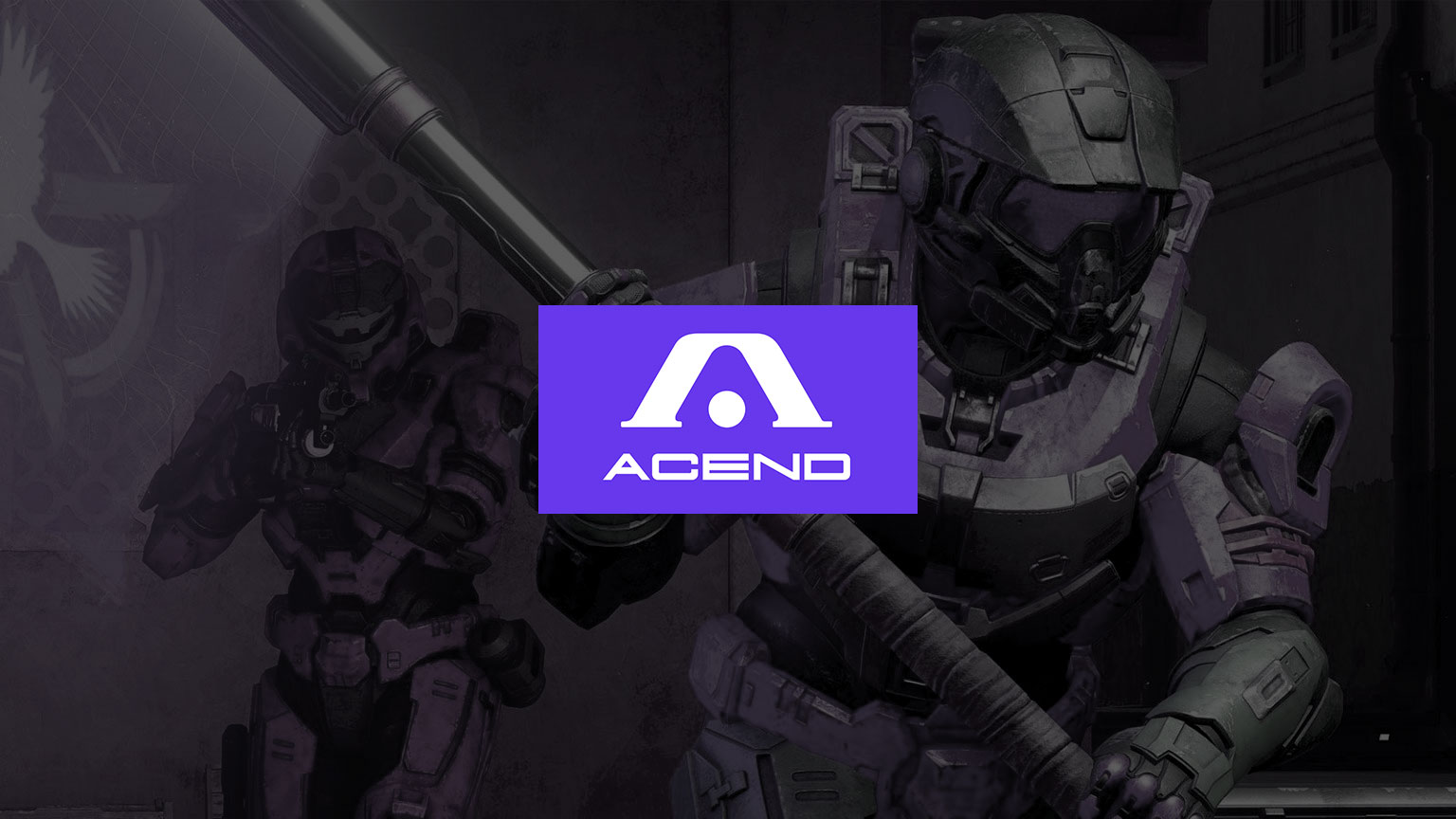 Images via Microsoft and Acend Club | Remix by Scott Robertson

After reaching the pinnacle of VALORANT esports just days prior, the org that won VCT Champions in Acend is jumping into the rising Halo Infinite esports scene with the acquisition of the Cartel roster ahead of the HCS Kickoff Raleigh Major.

Acend announced the acquisition of Renan “Sica” Grall, Kaci “Lqgend” Sabri, Shady “Shaady” Zer, and Michael “Snipedrone” Juchau today. The group of players has already been competing together in the 2021-2022 HCS open events under the name Cartel and without question are the hottest team in Europe right now.

Over the past month, they finished in first place in both EU Open Series events, as well as the EU open qualifier for the HCS Kickoff Raleigh Major. That impressive run of three straight tournament victories has landed them in the pool play stage of the major, alongside other EU teams like Quadrant and Na’Vi, and a daunting collection of top NA teams like OpTic, Cloud9, and FaZe Clan.

The French trio of Sica, Lqgend, and Shaady have been playing in HCS open series and pro series events since the release of Halo 5: Guardians. Snipedrone, out of the U.K., is one of the top Halo players to come out of Europe, with a career dating back to Halo 3 and a couple of appearances at world championships alongside some high finishes at big EU events.

This news comes just days after Acend ascended to the top of the still-growing VALORANT esports scene when its European roster defeated Gambit in a grueling five-map grand final at VCT Champions to become the first VALORANT world champions. The organization is now set on building on its landmark achievement with a big acquisition of the best Halo roster in Europe.

The Acend Halo roster will debut under its new banner at the HCS Kickoff Raleigh Major, which begins on Dec. 17.