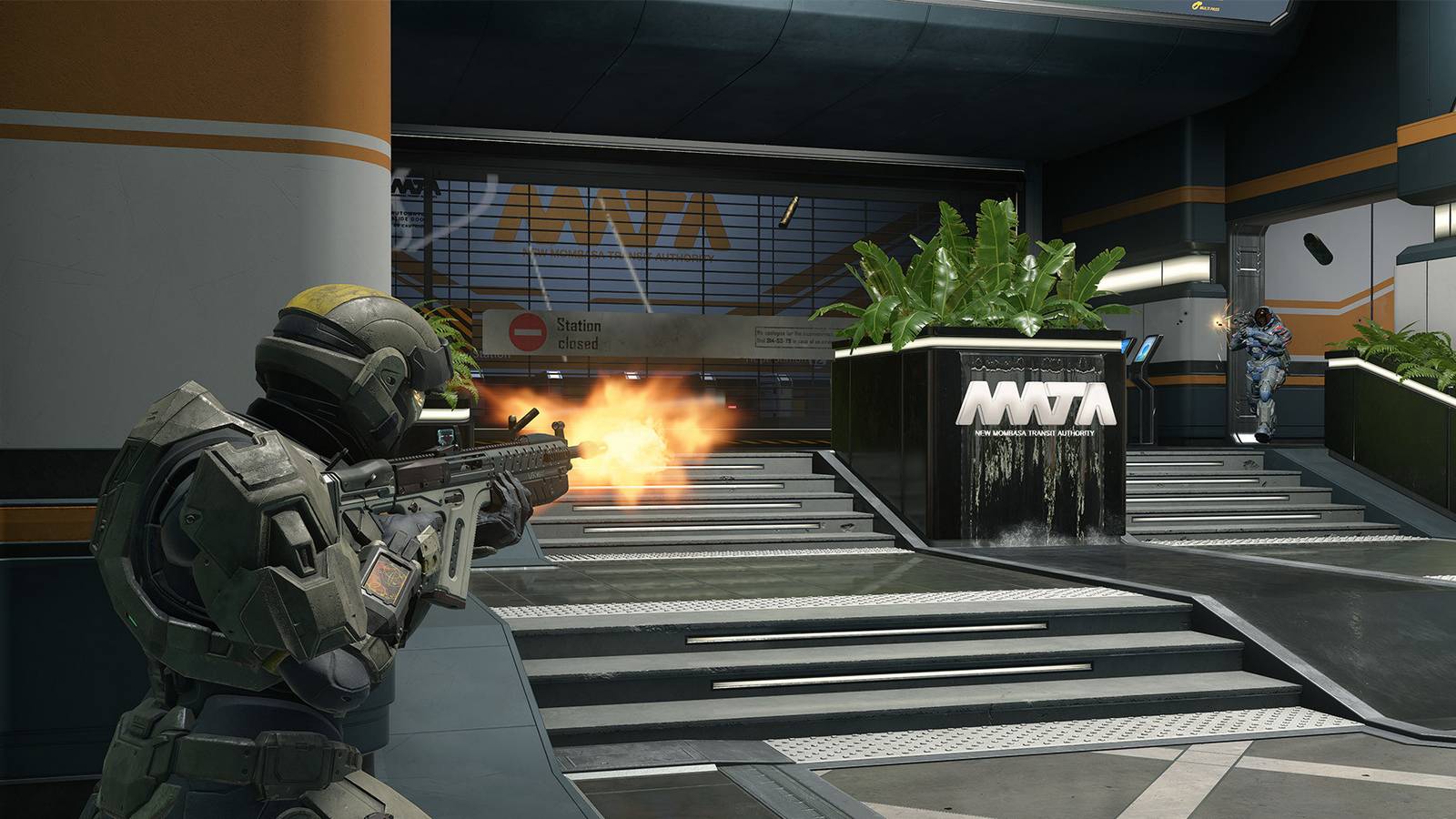 Players will need to update their game either through Steam or the Xbox app, and console players should see a new update in their “My Games” section. Restart your app or your console if you don’t see it right away.

The addition of these specific, highly anticipated playlists was announced a few days prior by the Halo Infinite team in response to numerous requests by the community to have mode-specific playlists in time for the holidays. The original plan was to release a Slayer playlist with several new variants, but it wouldn’t have arrived in time before the holidays. The future Slayer playlist will be updated and added down the road.

In the meantime, players can now queue specifically for Slayer, Fiesta, FFA, and SWAT. Additionally, the Halo Infinite team is updating the challenge progression system by removing some “particularly frustrating mode-specific ones,” reducing the requirements for some others, and adding some challenges based on the new playlists.