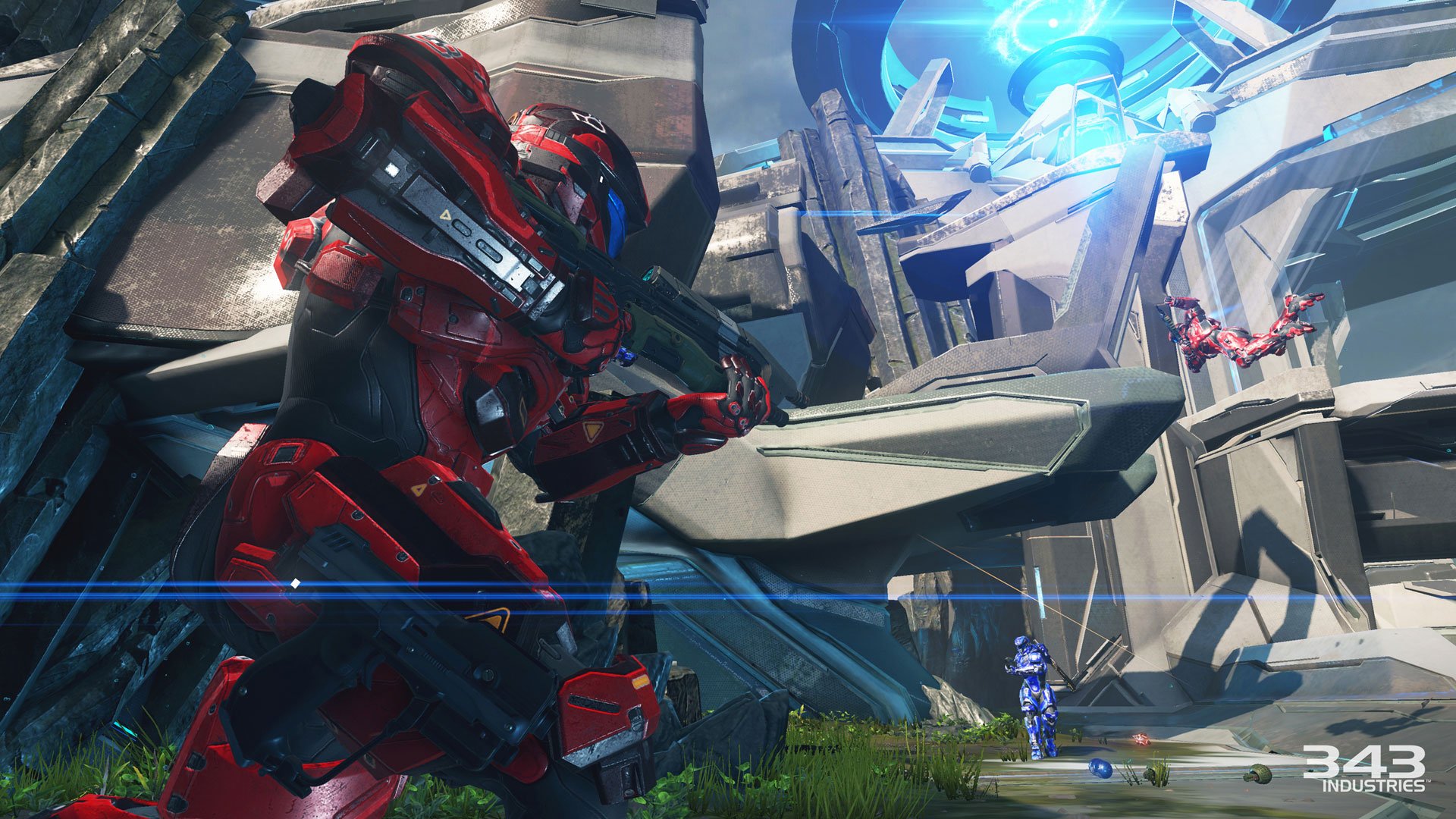 Lenny has assisted Spartan throughout his personal career ever since the pro player returned to Team Liquid in 2016. Acting as a personal assistant to Spartan, Lenny has been his right hand man for over a year. This eventually led to Lenny’s current position as the Halo manager of Ronin Esports.

How was the decision made to release Spartan?

Lenny: We found out that he started talking to other teams after DreamHack Atlanta, and the whole team, including the management side of Ronin, decided that it would be best to part ways with Spartan.

How long has this team been considering the possibility of dropping Spartan?

The team had no intentions of dropping Spartan until we found out what he did. We were going to have the same roster for the upcoming season.

Was it difficult for everyone to release Spartan after teaming with him for so long?

It was very hard for me to see Spartan go. We have been together for over a year now and I have nothing but respect for him. I know he will land on a pro team for the upcoming pro league. I am very sad that it had to end this way, but I’m sure it’s not the last time. I wish him nothing but the best for his future.

Does Ronin have a fourth to confirm, or are you guys still checking all your options?

We have a few options in mind and are definitely not going to rush the roster change. Ronin, as well as myself, want to see the team place top four in the upcoming season, and I think with this change, we are headed into the right direction.

Were you completely supportive of Spartan’s release or was it a majority decision that you had to accept?

It wasn’t my decision, the whole team decided to drop him for his actions.

With the fall 2017 season of the HCS Pro League commencing on Aug. 23, Ronin has plenty of time to decide who will replace Spartan.