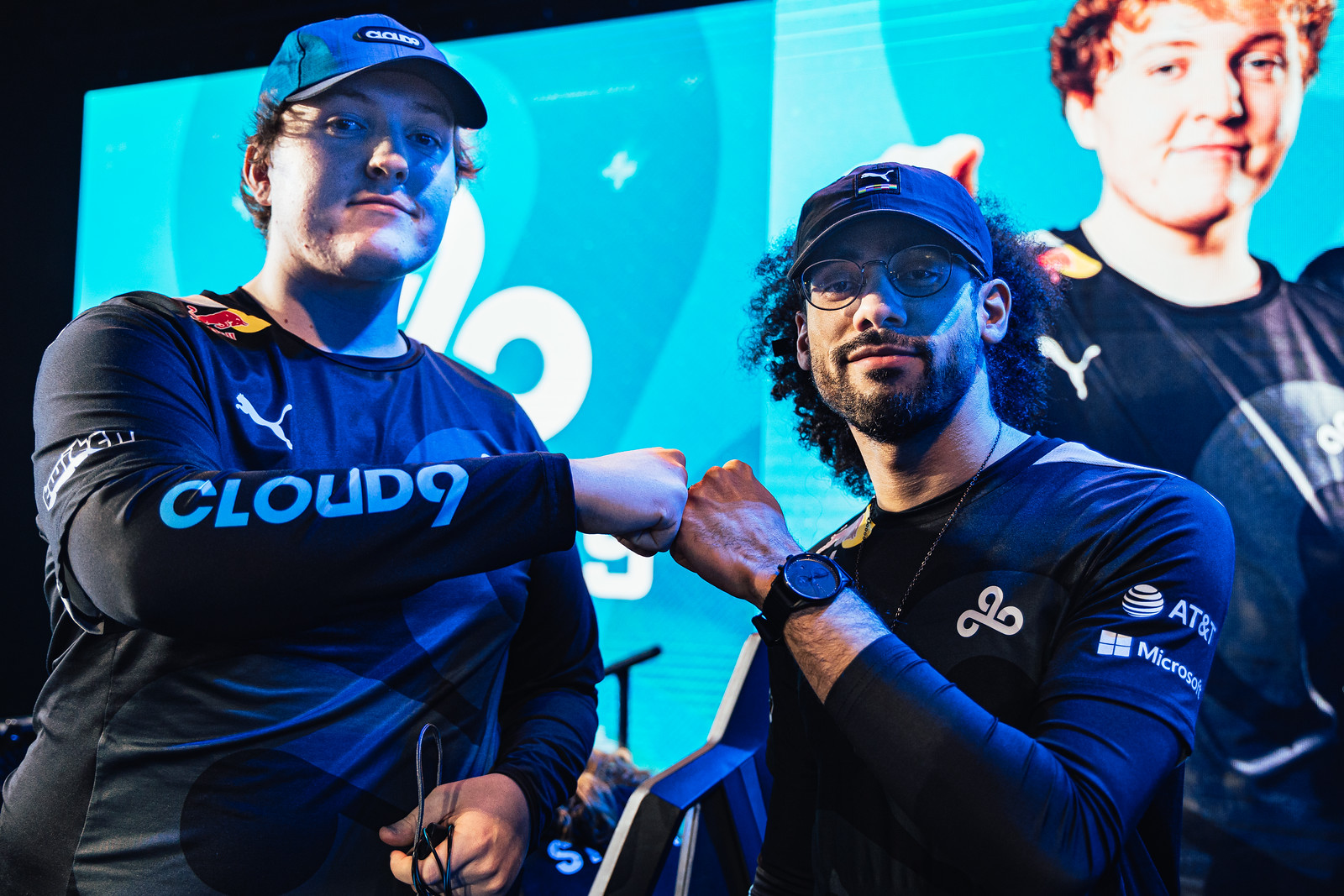 The 2022 season of competitive Halo Infinite continues to look like Cloud9’s domain. Despite losing maps to both Optic Gaming and FaZe Clan during their week two run of the HCS Pro Series, C9 have been an insurmountable opponent to close out a series against. Many of the bracket’s top contenders were the same from week one, but Optic bounced back from a disappointing early exit last week to launch a loser’s bracket run that took them to the grand finals against the usual suspects of C9.

There were no doubt dreams of a comeback tale, but C9 had other plans. As quickly as the grand finals had begun, they had soon ended with C9 securing a cool 3-0 sweep over Optic to claim back-to-back HCS Pro Series titles.

A previous run-in earlier in the day had Optic only narrowly lose to C9 in a 2-1 best-of-three, and game one of Capture The Flag on Aquarius showed just how close these two teams could be. Momentum followed Optic into the grand finals off the back of their victory against FaZe in the lower bracket, early kills and the first active camo pickup swinging in their favor. But this momentum proved to hold little reward, C9 pouncing on their first opportunity to run a flag home. C9 were up 1-0 within only a few minutes of match start but Optic, pushing C9’s base with active camo in the hands of Lucid, tied up the scoreline 1-1. What Optic couldn’t have seen coming was the immediate counter cap attempt from Pznguin. Optic had sacrificed a number of slays to get the C9 flag home, which Pznguin used his advantage to pull a flag right through the middle of the map. Flag juggling his way to their base, it only took 15 seconds for Optic’s hard-earned tie to become a 2-1 lead to C9. There the scoreline would stay as the timer ran out and Optic missed out on an opportunity to hit the ground running.

Game two took the teams to Live Fire for Slayer, a map that Optic made famous thanks to their 100 percent win-rate in tournament play on it. Flashes of brilliance from Optic early in the match allowed them to keep the game close, APG winning clutch one-vs-one battles to maintain control of the sniper rifle while his teammates utilized active camo to communicate C9’s rotations. That brilliance began to dim as C9’s strategy began to take form. Holding position in one sector of the map whenever Optic successfully grabbed the power items, it became impossible for Optic to make use of those brief moments of control without targets to jump on. If frustration set in, or an Optic member was caught out of position, a hail of gunfire was all they would meet as C9 steadily built a larger and larger lead. A 50-36 final score would hand Optic their first loss on what felt like home turf, and set up what seemed like an inevitable outcome in the game ahead.

That game three would be Strongholds on Streets, a map and mode known for its reliance on a team’s ability to slay and guide their enemy’s spawns for maximum point control. Stellur and Renegade would guide these efforts for C9, both holding on to positive K/D ratios while the rest of the lobby were trading the majority of their kills. By the time C9 had reached 200 points on the scoreboard, Optic were facing a 150 point gap that was steadily increasing if they wanted a chance at coming back in the series.

Caught in a chokehold by C9’s map presence, it was only as the No. 1 seed needed 10 points to close out the tournament that Optic finally stopped the bleeding and began to twist the narrative. Triple cap after triple cap, paired with unforgiving rotations into each stronghold C9 tried to take back, pulled Optic to within a 30 point gap despite C9 already having one foot over the finish line. One wrong move would spell disaster though, and Pznguin and Renegade finding clutch picks would give C9 the final few points they needed to take the title once more.

It would once again be C9’s day of celebration. Fnatic may have hoped to have shared or taken the spotlight from them, having officially announced their roster for the HCS earlier in the day. But the newly acquired Fnatic roster would end up failing to reach top eight on their debut. They and fellow partnered team G2 Esports will have to fight their way through the open qualifiers to progress into next week’s Pro Series matches, being knocked out by smaller teams Pioneers and BuiltByGamers. How they will stack up in following weeks with the backing of Fnatic now behind them remains to be seen, but Fnatic appears optimistic for the high potential ceiling these players have.