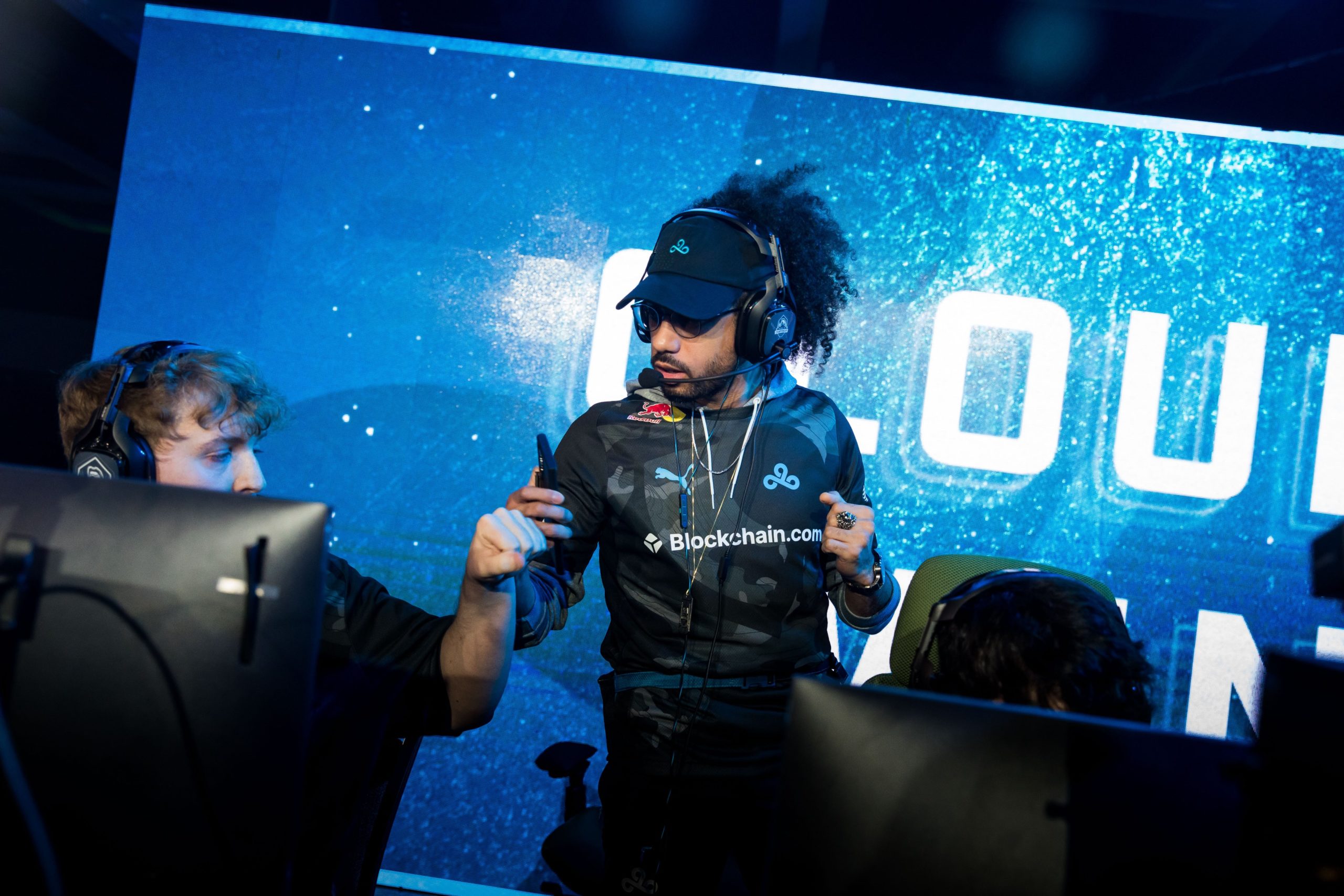 One of esports’ most well-known figures in OpTic Gaming founder Hector “H3CZ” Rodriguez said last night that Cloud9 “backing out” was one of the reasons why the OpTic Halo Invitational was postponed, raising more concerns about C9’s long-term involvement in the HCS and Halo esports.

Late in the day yesterday, OpTic released a clip of the most recent episode of the OpTic Podcast, addressing the postponement of the OpTic Halo Invitational that was set for later this month. H3CZ cited numerous reasons for the event getting postponed.

H3CZ explained in the clip that “because of the state of Halo as it stands right now, with rostermania, with C9 backing out” and due to other factors, the organization decided not to “force an event down someone’s throat” that they felt fans and players in attendance would not enjoy. OpTic hopes to host the Invitational on LAN later in the 2023 season.

The clip doesn’t mention the state of C9 in Halo after this, but it’s another sign that the organization could be on its way out. It’s worth noting that H3CZ could just be referring to C9 backing out of the OpTic Invitational, but it’s unclear currently.

Less than a week prior, C9 parted ways with its entire player roster as well as coach Hoaxer. The entire ex-C9 player roster in Eco, Penguin, StelluR, and Bound was picked up just a day later by partnered team Spacestation Gaming. C9 has given no information regarding its upcoming plans in Halo as of yet.

Other partnered teams such as eUnited and Fnatic have dropped rosters too, but no team that’s dropped a roster has dropped one that’s on C9’s level. The group had been a consensus top-two team throughout the entire first year of Halo Infinite, with wins at the HCS Kickoff Major and NA Regionals, and top-two finishes at the Orlando Major, the Kansas City Major, and the World Championship.