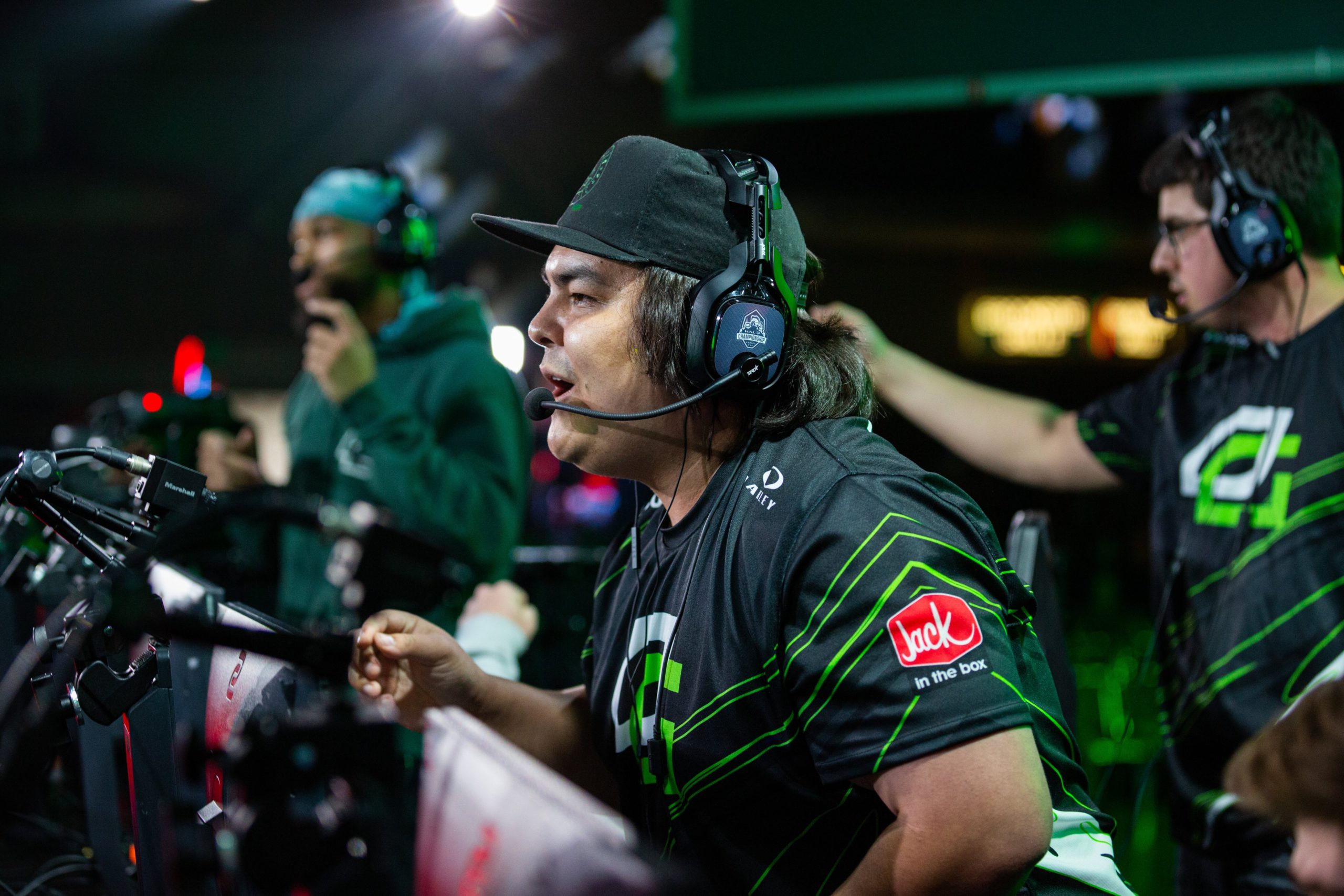 The start of the 2023 Halo Championship Series season is off to a shaky start, as the OpTic Halo Invitational planned for this month has “been postponed due to challenges with getting enough Halo teams to commit to the tournament.”

The news first broke courtesy of a user on the competitive Halo subreddit, who claimed to have received an email that their in-person tickets to the LAN event in Arlington, Texas had been refunded. An alleged follow-up email said that the postponed event was due to teams not committing to the event, but that OpTic hoped to reschedule the event for some time in 2023.

Soon after the posts on Reddit, OpTic released an official statement confirming the postponement of the Invitational. As OpTic founder H3CZ says in the video, there were simply too many “moving parts” going on with the Invitational to hold it, but that the org wants to postpone and not cancel the event. This would give those who bought tickets a chance to still see the event when it happens, which H3CZ said would take place sometime next year.

The OpTic Halo Invitational was originally billed as an invite-only LAN event “in the heart of OpTic Nation,” with promotional material for the event on the primary HCS Twitter account as recently as two weeks ago. Leading up to the official announcement from OpTic, there were several OpTic fans with concerns about the status of the tournament in the org’s mentions.

The postponement comes during an ongoing time of worry about the future of Halo esports. Numerous partnered teams like Cloud9, eUnited, and Fnatic have dropped their rosters during this offseason, with no clear plans for next year set yet. The C9 roster has already been picked up by Spacestation. Two new teams in Quadrant and Complexity are joining the HCS as partners for the second season of Halo Infinite.

Since the OpTic Halo Invitational is postponed, the first HCS event will now be the online Spacestation Spartan Snowdown beginning Jan. 13, followed by HCS qualifiers for the Year Two Kickoff Major at the end of January.

Dot has reached out to both OpTic Gaming and HCS for comment.