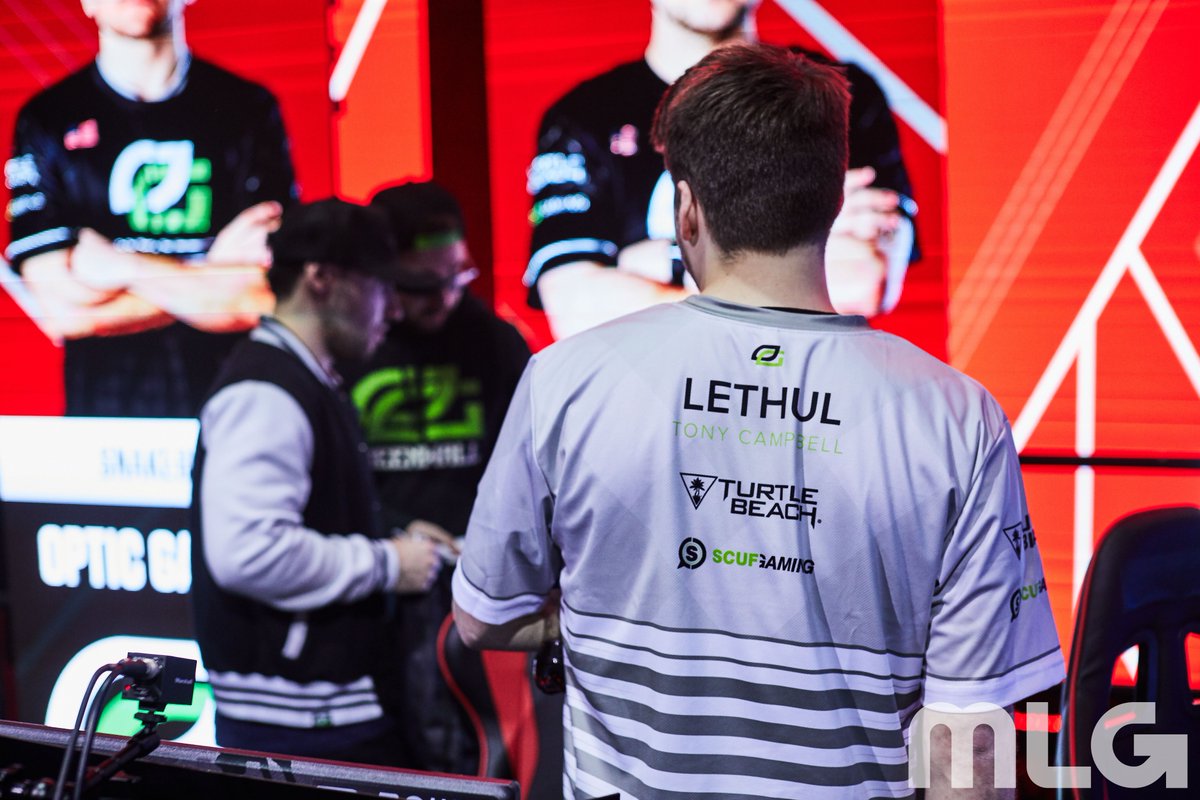 One of the best lineups in competitive Halo history will be looking for a new organization to represent moving forward.

“As the esports industry’s landscape is rapidly changing, so too must we constantly evaluate our business strategies against it,” OpTic said. “We are, of course, justifiably proud of our players’ accomplishments—whether it be gold at the 2017 Halo World Championships and DreamHack Denver, or the weekly NA 2K Series Cups, and the unprecedented tenure they collectively boast as a team. But as our agenda evolves, we find that our paths must now diverge.”

As one of the most popular esports organizations, OpTic’s departure will undoubtedly have a major impact on several aspects of the competitive Halo scene, including event viewership. Fans will also be curious to see which organization signs this dominant lineup prior to the NA Regional Final in Columbus, Ohio from March 23 to 25.