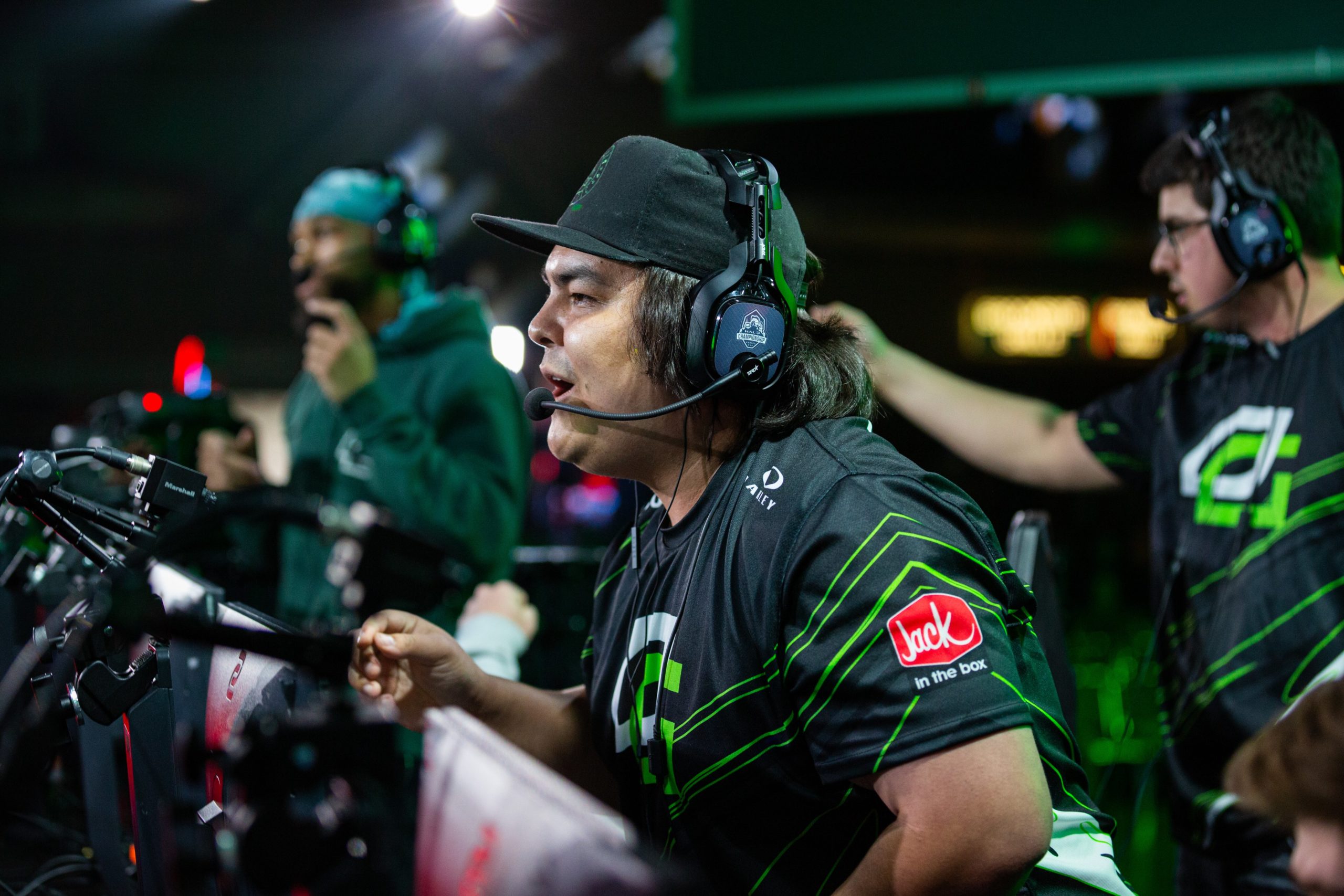 In what has been standard practice for Halo esports since its inception, day one of Halo Infinite’s second Major tournament was all about the North American teams.

While Kansas City welcomed a multitude of international teams, they struggled to leave their mark against the better-practiced rosters from the game’s biggest region. OpTic Gaming and Cloud9, the two main contenders to take home the trophy on Sunday, looked untouchable throughout their matches, not dropping a single map throughout the schedule.

A handful of European teams are challenging the pecking order, however, and have taken key upsets to secure a place in today’s winner’s bracket.

Pool A might have been Cloud9’s prize to take, but the second-place spot in the pool and its ticket into the winner’s bracket was more hotly contested. Europe’s top team Acend couldn’t go toe-to-toe with C9 but took a crucial win against top eight NA side XSET in a 3-1 series that secured them that second. Pool C was a similar story for HCS Kansas City’s European representatives, with French side Quadrant taking a shock win over G2 Esports early in the day to set themselves up for a good run in the championship bracket. The 3-1 series win against the North American team was even more surprising when G2 only narrowly missed out on defeating Pool C’s top-seeded eUnited roster in a 2-3 loss.

The other pools turned out more predictably, with a struggling Natus Vincere failing to make an impact against OpTic, FaZe Clan, and Fnatic in their pool. A single map win in the 1-3 set against Fnatic prevented the European second seed from finishing Friday entirely winless, but after their top-eight finish at HCS Raleigh in December, Na’Vi will be disappointed with their stagnation in the face of other rosters’ improvements in the four months since then.

Sentinels and Kansas City Pioneers were evenly matched in Pool D, separated only by a close set on the main stage that saw Sentinels take the pool’s top spot with a 3-1 victory over the hometown heroes. Latin American representatives Pittsburgh Knights narrowly missed out on an opportunity to pull off a similar upset to Quadrant early in the day, taking Sentinels all the way to a game five before falling 2-3 in the set. Despite how well their gameplay style matched up against Pool D’s winner, the Knights struggled against the Pioneers, who took a convincing 3-0 victory to leave the Knights the third seed for bracket play.

Looking ahead to Saturday and Sunday’s bracket play, C9 and Optic’s dominant Friday performances leave little on the table to predict any other two teams making it to the grand finals. But Acend and Quadrant’s successful push to qualify for today’s winner’s bracket means that Europe will be seeking to match or surpass its greatest finish at a North American tournament, which was a top-six finish by Team Infused in 2017’s Pro League finals.

The action at HCS Kansas City continues later today on the official Halo Twitch channel, with a number of Twitch drops available for spectators to kit out their Halo Infinite arsenal.