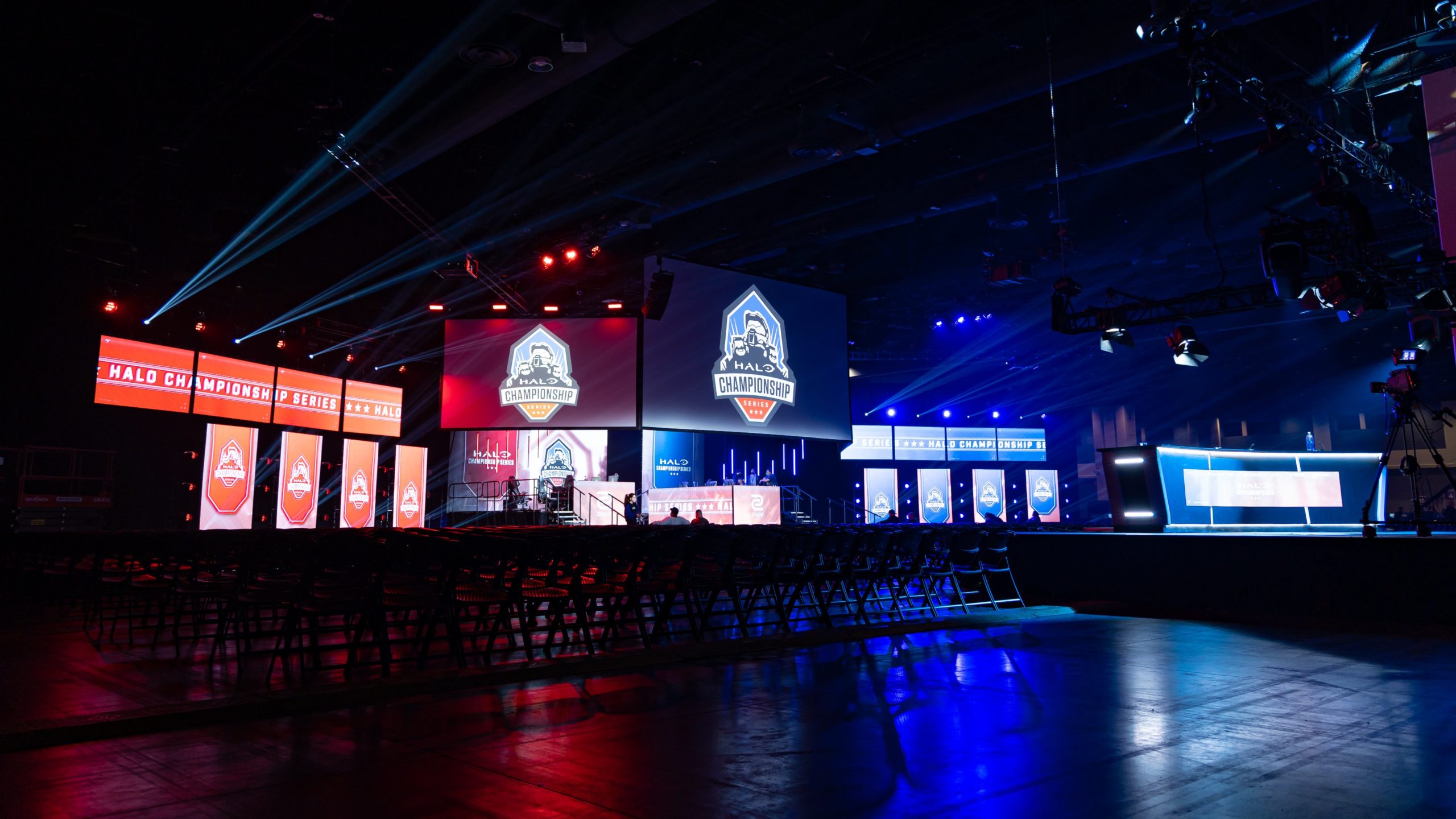 The next HCS Major tournament is fast approaching, with Kansas City hosting an array of international teams on the weekend starting April 29. With a $250,000 prize pool on the line and established favorite Cloud9 defeated by Optic Gaming in the recent online FaZe Invitational, there’s never been a better time to watch Halo Infinite esports.

But if entertainment alone isn’t enough of an incentive, Halo developer 343 Industries has also announced a variety of Twitch drops that will be available throughout the weekend. There are four available in total, each rewarded on different days or through different streams.

Here are all of the Twitch drops you can earn during the HCS Kansas City weekend.

For watching the tournament action unfold on the official Halo stream for a total of three hours, viewers can get a vehicle coating that will be available to use on all models of the Warthog. The coating gives the Warthog a sleek black polish with gold trim and some crimson flair. It plays into a more opulent aesthetic than cosmetics often have for the vehicles, making it worth setting aside a few hours to lock it down. You can even get an attachment for the front of the Warthog alongside it, adding a unique bumper and set of headlights to complement the new paint job.

Tuning in to the grand finals on May 1, the final day of HCS Kansas City, for one hour will reward you with a new weapon charm. The charm is called “Clean Sweep” and evokes imagery of the Extermination medal in classic Halo titles, legendary in competitive play as it was only awarded if a player could kill the entire enemy team before any of the opponents respawn. It’s a little piece of nostalgia to carry with you into battle.

As with previous HCS Major tournaments, a number of yet-to-be-announced partnered co-streamers will be streaming throughout the weekend and watching the games as well. Watching one of these co-streams for two hours between April 29 and May 1 will reward viewers with a new HCS-inspired Backdrop for their Spartan profile.

HCS also runs a Grassroots program, collaborating with long-term community members for a variety of promotions and partnerships surrounding Halo. Watching one of these streamers for an hour during the weekend will reward viewers with another Backdrop, this time being an encased trophy to emblazon behind your profile and banner.

To connect your Twitch account to Halo Infinite and start earning drops for your Spartan, connect your Twitch account on the Halo Waypoint site. Once linked, you’ll be ready to start earning rewards when HCS Kansas City goes live with an A stream and B stream available from April 29 to May 1. Start times and the event’s partnered co-streamers will be announced at a later date via HCS on Twitter.