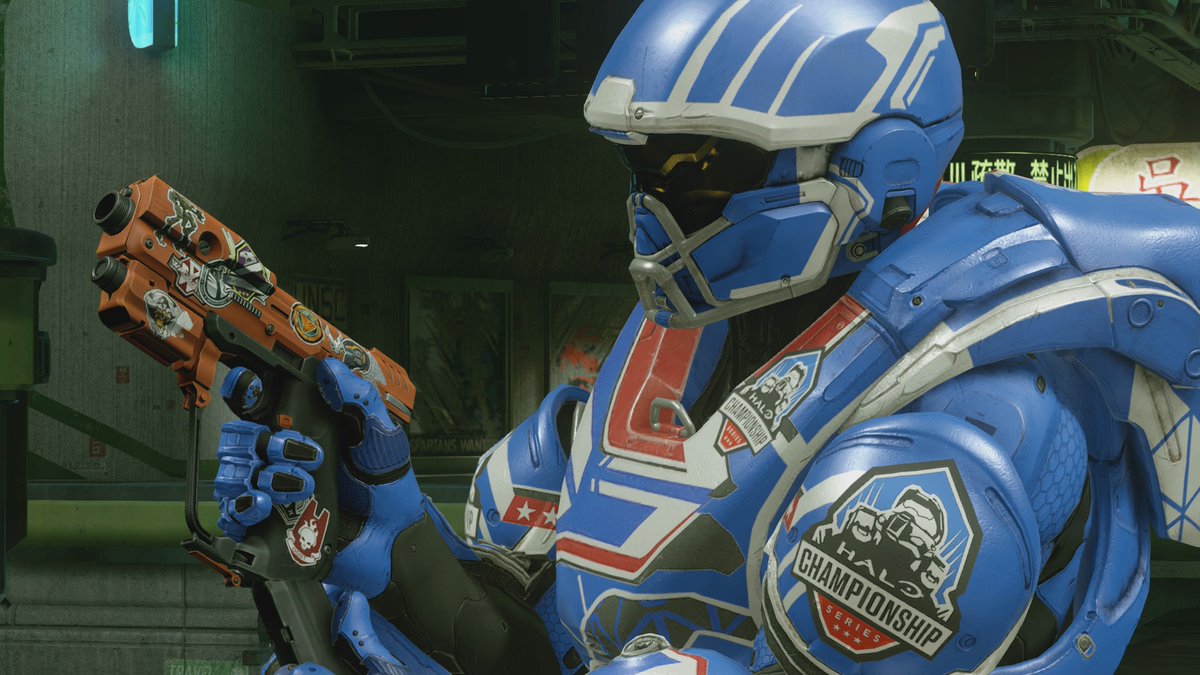 The Halo Championship Series has provided details about the format and prize pool for DreamHack Denver, and revealed the HCS Pro League fall season’s full schedule.

The schedule for the HCS Pro League’s upcoming season went live in a post on Halo’s official website Friday evening. Just like the summer season, eight teams will play each other once for a total of seven games. The DreamHack Atlanta champions Splyce will kick off the season on Aug. 23 when they battle Ronin and their new addition, Sabur “Sabinater” Hakimi.

Related: Sabinater: “I think I’ll have a lot of weight put on my shoulders being the new fourth of this team”

The teams will play four matches each before the Sept. 1 in-season transfer window begins. At that time and until Sept. 11, teams will be allowed to make roster changes. Games will resume on Sept. 20 and will continue for a week before the season concludes on Sept. 27.

After the season ends, teams will turn their focus to DreamHack Denver. Similarly to DreamHack Atlanta, this event plans to feature a $200,000 prize pool. The prize was originally $100,000, but the Halo 5 REQ crowdfunding doubled it to match the previous open event.

A big talking point from DreamHack Atlanta was that each team that finished in the top 16 received a part of the prize pool. Some players criticized this and said that teams that finished outside of the top eight shouldn’t be rewarded for just making it to the championship bracket. Nonetheless, the tournament’s prize pool distribution remained unchanged.

For DreamHack Denver, however, there will be some changes to the distribution. Although teams finishing between ninth and 16th will still get some of the prize pool, their share has been reduced. Teams finishing top 12 will receive $2,500 per team, which is $2,000 less than what they would have earned in Atlanta. Teams that place outside of the top 12 but remain in the top 16 will also see a reduction, as they’ll be paid $1,000 per team instead of the $2,000 that Atlanta gave out.

This move was made to accomplish the HCS’ goal to “better reward teams for placing in the top eight,” but this will actually hurt the teams that finish seventh and eighth and not change anything for the fourth, fifth, or sixth-place teams. At Atlanta, Luminosity Gaming and Ronin finished top eight and took home $7,000 each. But in Denver, the teams that place in those exact same positions will get nearly 30 percent less, as they are set to earn only $5,000.

Open bracket seeding is also a bit different, as the EU team that places third at HCS London will receive the No. 1 seed, and the EU Last Chance Qualifier winner will get the second seed. The rest of the seeds will be determined by HCS points.

An underrated part of that change is that there won’t be relegation in the HCS Pro League, at least for this season. The HCS didn’t give an exact reason for this, but still hinted at a change to the league.

“You may have noticed that there will be no relegation this season,” the post reads. “We’re excited to share more on what’s to come in terms of format in the coming months as we gear up for another exciting year of Halo esports in 2018.”

Although things are unclear at the moment, a possible direction for the HCS may be franchising. With both the North American League Championship Series and the upcoming Overwatch League introducing permanent partners in their respective leagues, it’s not impossible to think that Halo will do the same at some point.

But with no timetable given for these changes to even be announced, the scene’s focus will remain on the upcoming HCS Pro League season and tournaments.