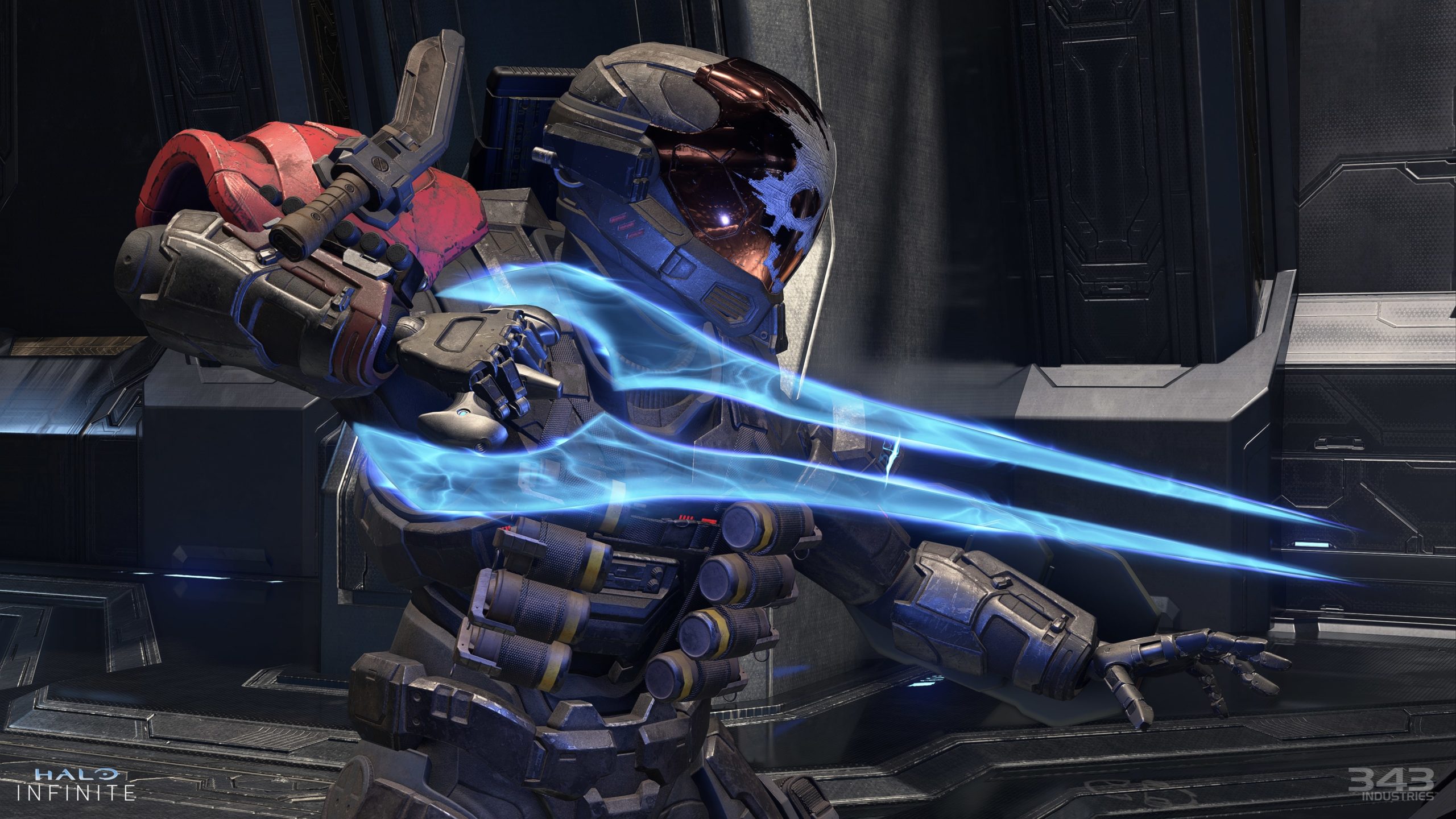 Fans excited about the upcoming Halo Championship Series might see co-streams from their favorite streamers featuring exclusive drops, according to Jake Lucky.

Halo Infinite and Halo Championship Events will reportedly allow co-streams for all of its events and include a partnership program featuring exclusive drops. But all streamers will be able to co-stream, according to Jake Lucky, allowing anyone to participate and host a stream of the events.

343 Industries recently revealed the season roadmap and more details about the circuit, giving fans a lot to be excited about. Players can earn over $3 million in prizes across all events and crowdfunding is expected to raise the prize pools. The latest reports about co-streams have increased the hype around the upcoming competitive Halo season since fans can potentially watch their favorite streamer while they enjoy the HCS action.

The update also revealed the maps, game modes, and other details about the structure of the circuit. Fans can even purchase in-game skins for their favorite Halo team—and an OpTic Halo skin is confirmed to be coming in the future.

Halo Infinite’s multiplayer was recently released early to celebrate the 20th anniversary of Xbox, allowing fans to dive into the exciting gameplay. Infinite will be fully released on Dec. 8, which will feature the game’s campaign mode and other exciting features.

Competitive Halo fans can enjoy an actioned-packed event at the HCS Kickoff Major Raleigh on Dec. 17.