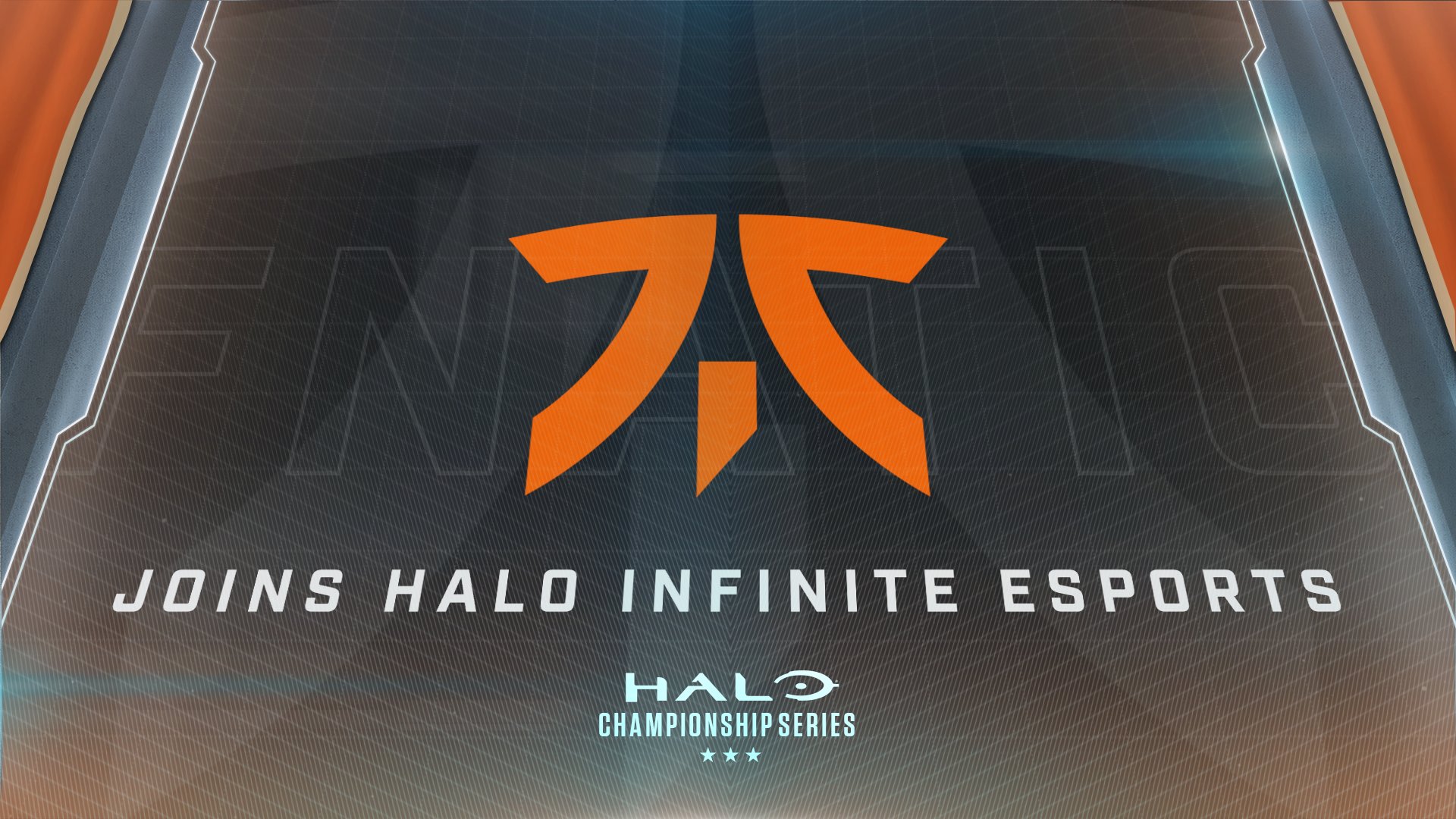 With the revitalization of Halo esports kicking off following the release of Halo Infinite, hundreds of teams have traveled to Raleigh, North Carolina this weekend for the HCS Kickoff Major. All of the organizations that are officially partnered HCS teams are in attendance except for one: Fnatic.

Fnatic didn’t pick up a roster ahead of the Kickoff Major in Raleigh. But even though the org isn’t competing at the first offline major for Halo Infinite, it’s still setting lofty goals for the year.

In an official post on Twitter, director Colin “CoJo” Johnson and coach Casey “Strobe” Hebert relayed their plans for Fnatic Halo, which includes their desire to build a world championship-caliber roster that isn’t reliant on star power.

Johnson and Hebert believe that Fnatic can find “four free agent players out there that we can win a world championship with that you probably haven’t heard of yet.” This approach would drastically contrast teams like Sentinels, OpTic, and Cloud9, who have brought in some of the biggest and most successful names in Halo esports history.

Hebert said not attending Raleigh will give Fnatic the advantage of additional scouting, which will put them in a position to capitalize on certain players during the roster shuffle that will likely occur at the end of Raleigh and at the beginning of 2022. It’s unclear whether Fnatic will sign a complete young team that’s perhaps competing in the Raleigh open bracket together or pick and choose players who it thinks have the highest potential.

The earliest we could see a Fnatic Halo roster in action, if the organization moves fast and opts to compete in North America, would be late January or early February for the NA regional championship.