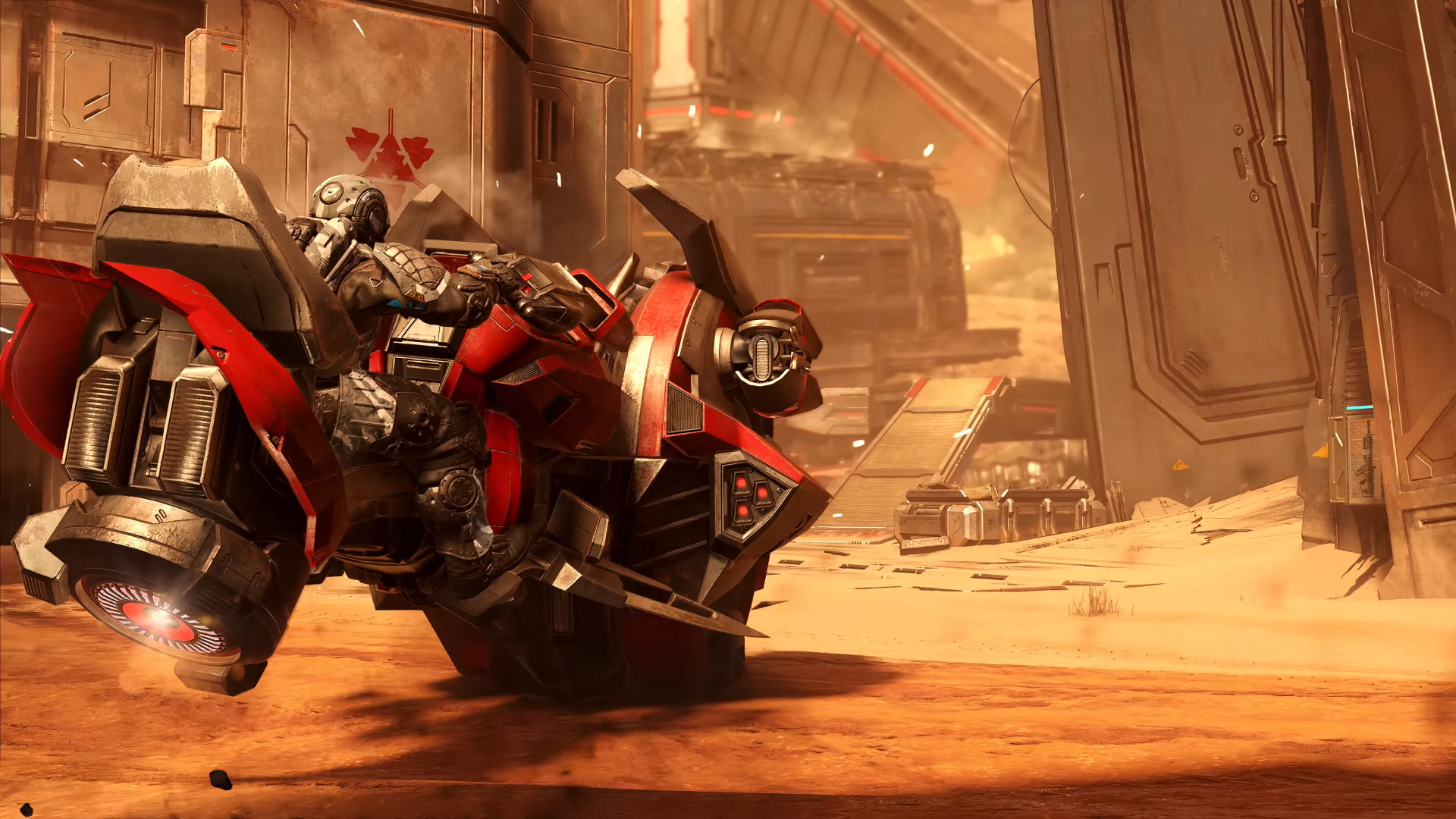 After an unexpectedly long first season, Halo Infinite‘s season two is finally set to release next month on May 3. Titled Lone Wolves after the free armor core players can customize through the new battle pass, Infinite’s second season brings with it bug fixes, balance changes, new modes, and new maps.

While we already covered the four new modes you can expect to dive into in the Arena and Big Team Battle playlists on May 3, fresh new play spaces are just as important. Lone Wolves will be adding two new multiplayer maps to Halo Infinite’s current roster, one for Arena and one for Big Team Battle.

Here are the two new maps we know about so far that are being added with Halo Infinite season 2.

Set within the halls of an overgrown and decaying Forerunner facility, Catalyst is the new Arena map that will be added to social playlists on day one of Lone Wolves’ release. Little information exists about the map’s layout, but the recent gameplay teaser trailer showed some glimpses of Catalyst in action. The map appears to have at least three levels of elevation to fight across, with opportunities for environmental kills on the edge of the map.

A mining operation seemingly Banished in origin is home to Breaker, the new Big Team Battle map also being added day one on May 3. More information exists for this map thanks to the developer comments on the Season One Outcomes Report. When responding to feedback about the desire for more BTB maps, the team described Breaker as “a tighter and faster-playing BTB map that feels different than anything we currently have in Infinite.”

The map apparently features a giant moving mining laser that can be seen in the gameplay teaser trailer. It cuts across the center of the map and supposedly destroys anything caught in its path, giving Breaker a potent environmental hazard teams will have to look out for as they fight for control.