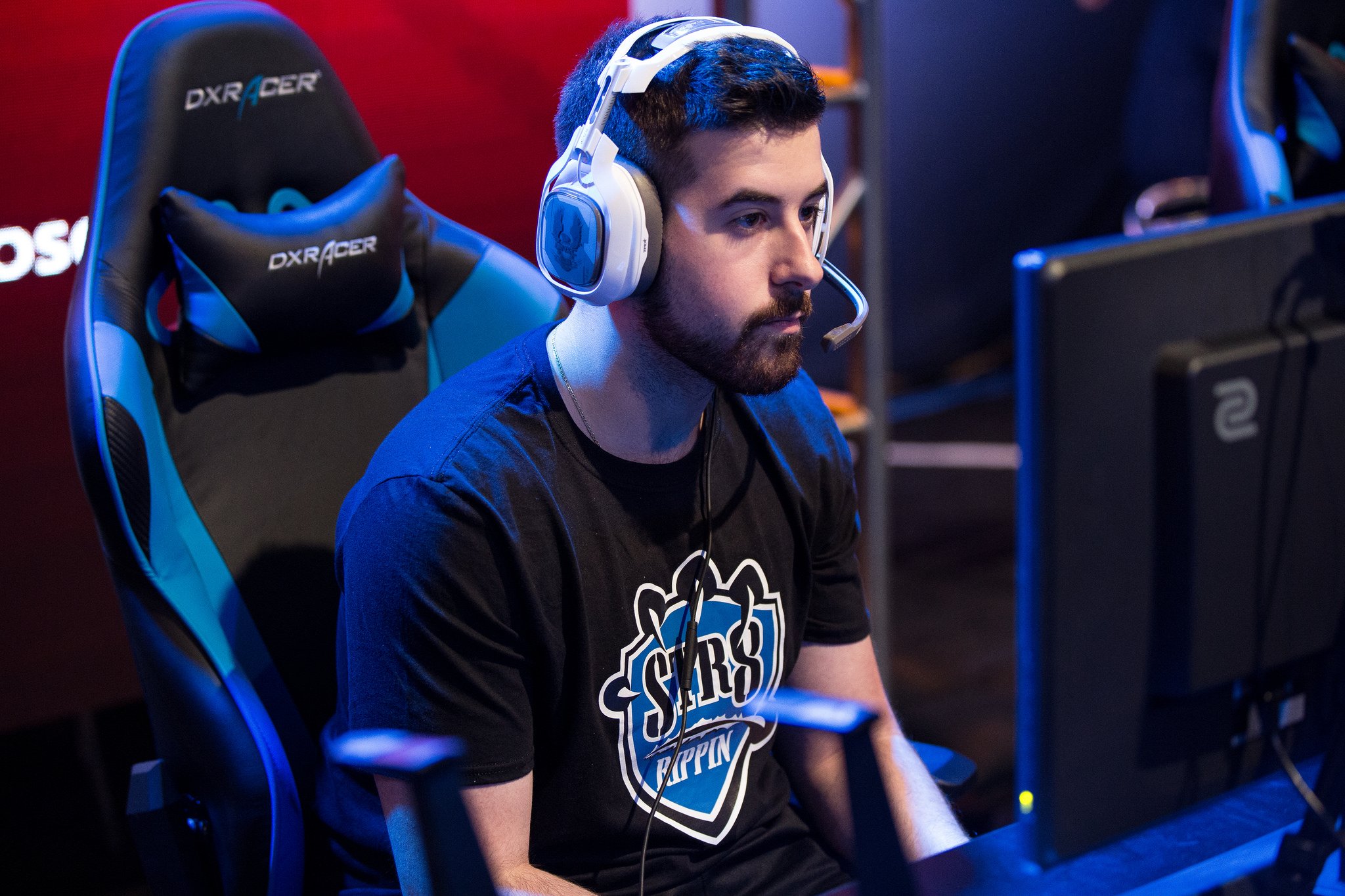 One of Halo’s most prolific veterans has been released just days before the roster lock for the next season of the HCS Pro League.

Former Status Quo and Str8 Rippin star Aaron “Ace” Elam announced via Twitter that he had been released from Team Liquid’s roster Monday. This comes just two and a half weeks after Liquid’s fourth place finish at DreamHack Atlanta.

Ace was acquired by Liquid on June 10 in a trade with Str8 Rippin that sent Tim “Rayne” Tinkler the other way. Before the trade, TL found themselves in the bottom half of the standings with a 1-2 record—but they quickly turned it around with Ace on the team.

Liquid went undefeated the rest of the season and moved from fifth to third in the standings in the final few weeks of the summer season. One of their wins even came against two-time defending world champions and previously undefeated OpTic Gaming.

With roster lock for the fall season of the Pro League so close, Liquid would logicly have an immediate replacement for Ace already set up. Rumors have been swirling about who the new player could be, but most point to Luminosity’s Tommy “Saiyan” Wilson.

As a Halo veteran of over a decade, Ace will almost definitely end up on a Pro League team. Where that will be remains unclear, but if Saiyan joins Liquid then we may see Ace join forces with LG.

Dot Esports has reached out to both Ace and Liquid coach Kory “Symbolic” Arruda for comment regarding the situation.