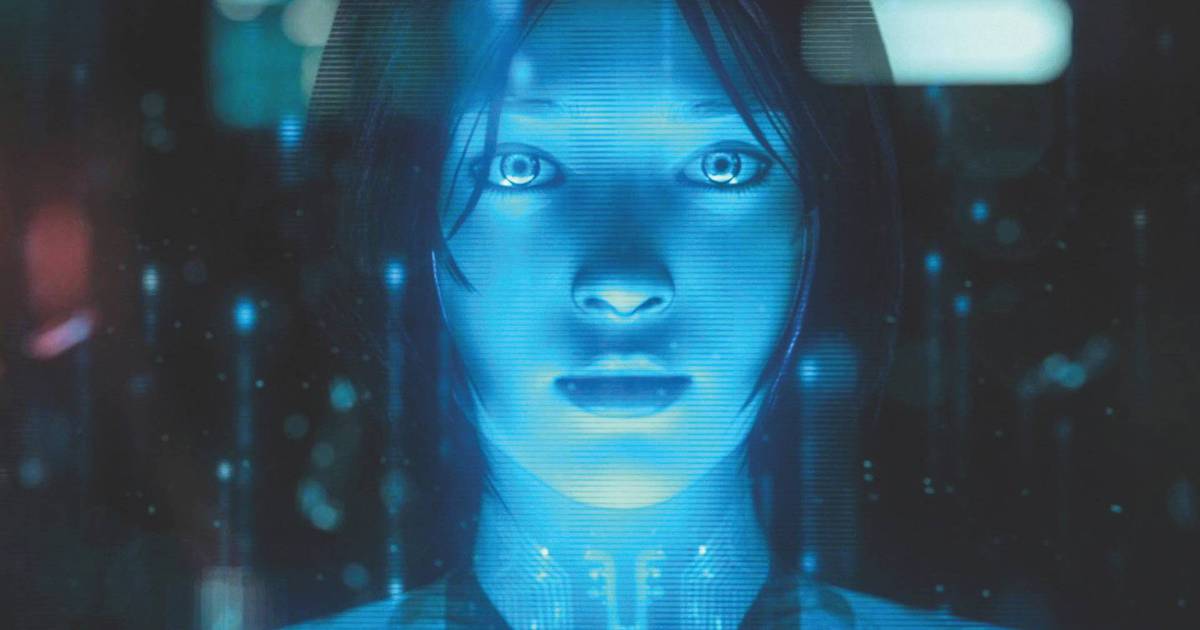 Joseph Staten, head of creative for Halo Infinite, and Brian Jarrard, community director at 343 Industries, has finally answered fan questions on whether they’ll be bringing Cortana AI and gaming Elites to the multiplayer of Halo Infinite. Unfortunately, right now, the answer is no.

First reported by GameSpot after news about Halo Infinite 2022 roadmap, 343 Industries developers directly answered some of the fan questions asked on Twitter about things they want to see in the game.

The first was about Cortana coming to the game; a request Staten says is very unlikely at this time, despite fan demands: “As much as I love Cortana and [his voice actor Jen Taylor], there are no current plans to make Cortana an AI in multiplayer,” said Staten.

Jarrard then responded to a long list full of arguments about how Elites could be added to the game, with ideas of what to do and what not to do, even with ideas regarding monetization. Players shouldn’t hold their breath for Elites to come to the game—343 Industries is already busy with other priorities.

“We have a lot of fundamental issues to go after.” said Jarrard. “We may eventually get playable Elites but sorry to say it’s not a current priority or actively being worked on right now.”

Despite the negative response to bringing Cortana and Elites to the game at the moment from 343 Industries, none of the developers actually ruled the ideas out completely, leaving fans with simmering hope they may yet see their wishes fulfilled in the future.

But, as was revealed in the roadmap for Halo Infinite, the Microsoft studio is already are working on a lot of stuff to bring players a great experience.