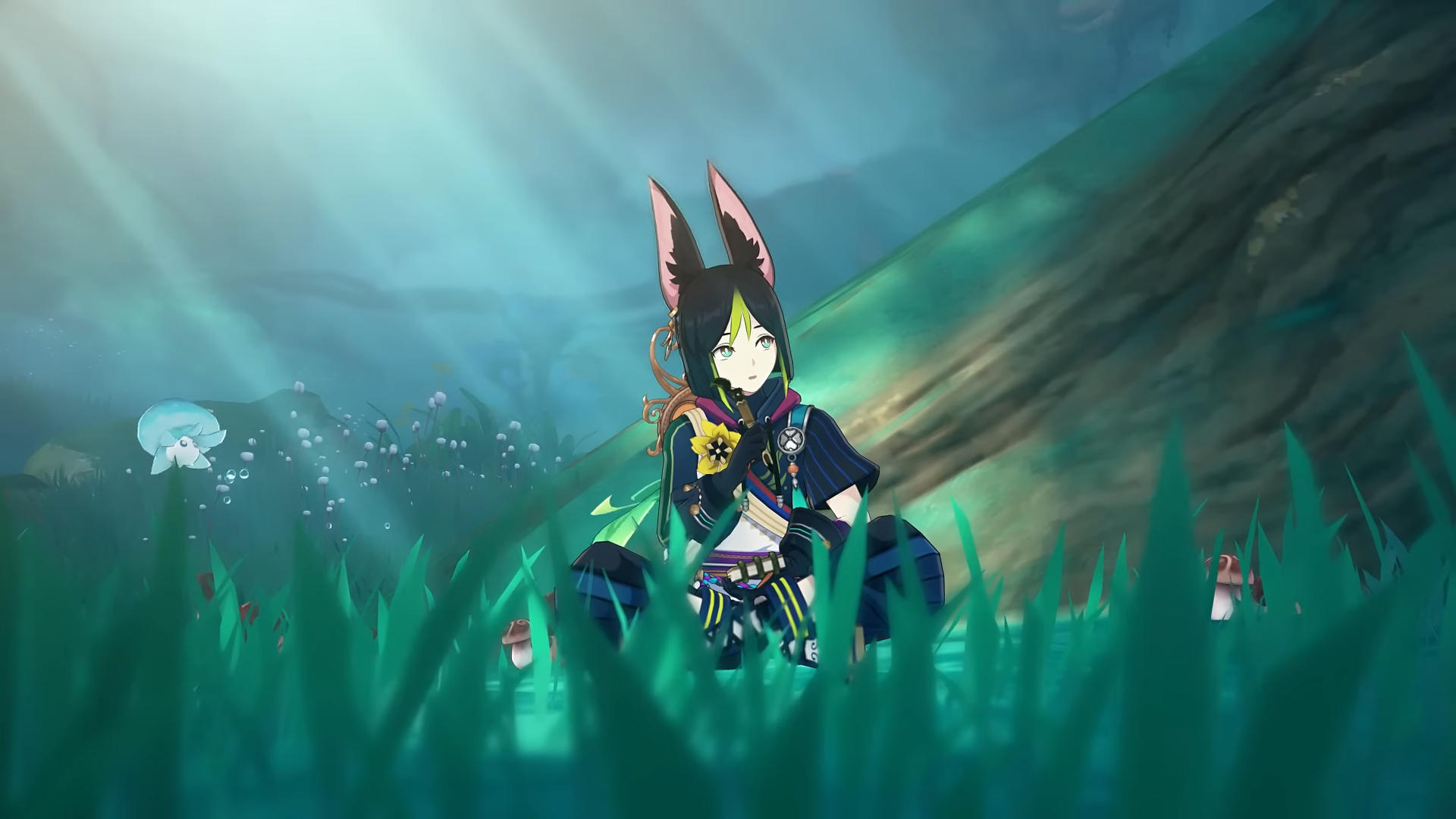 There are many activities to discover in Genshin Impact, and cooking meals is one of them. You might want to look for a lot of different ingredients while testing out the different recipes, including Sumeru Rose. It can be used in recipes for meals that restore HP, such as the Delicious Lambad Fish Roll.

Fortunately, there are many places where you can find Sumeru Rose if you know where to look. The purple flower is present in numbers in the map introduced alongside Patch 3.0 in the region of Sumeru.

Where to get Sumeru Rose in Genshin Impact

As their name suggests, Sumeru Roses can only be found in the Sumeru region, introduced alongside Patch 3.0. Once there, however, you’ll be able to pick these purple flowers in pretty much every area of the map.

The Sumeru Roses can be found everywhere around Vanarana. They’re particularly abundant alongside the paths, so there will be no need to look for them in remote areas.

The purple flowers can be found everywhere around the Ardravi Valley, at whatever level of altitude, and even near the Vimara Village.

This is the third place where you’ll find the most Sumeru Roses. They are scattered everywhere, from around the Caravan Ribat to the Ruins of Dahri, and on your way to the Apam Woods. You’ll see less of them in the Woods, however, although they are present all around the area. Wherever you see green areas, there will be some of the flowers to pick up.

The Sumeru Roses can be found in every other map in the region of Sumeru. You will see less of them in some, however, such as the Vissudha Field and the Avidya Forest. But generally, you won’t need to go far to find one, so you can simply wander around completing quests while picking them up as you go.