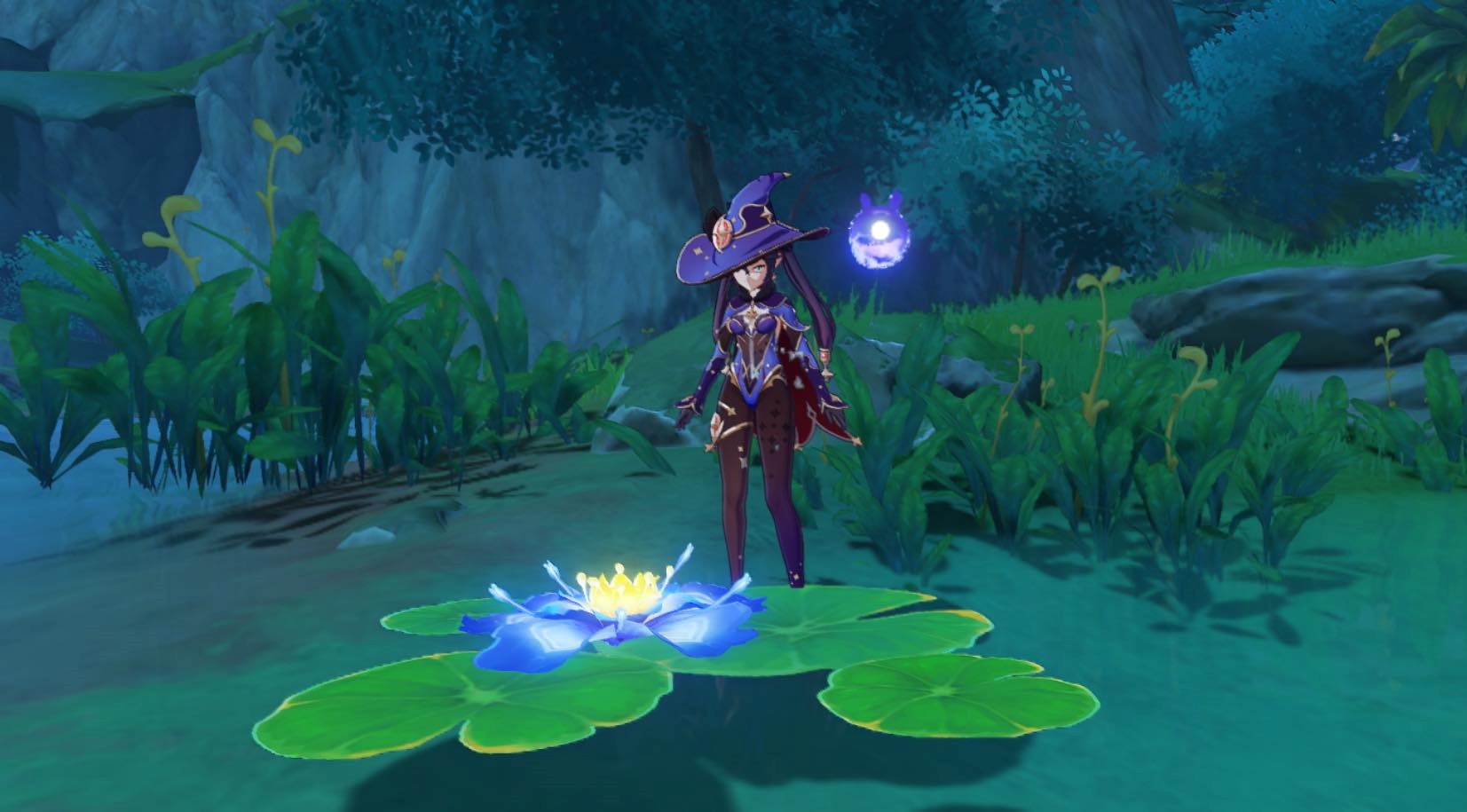 Genshin Impact players need to gather all kinds of resources during gameplay. One such resource that players may find themselves needing is Nilotpala Lotus, a small flower that can be found throughout Sumeru.

Nilotpala Lotus is a Sumeru regional specialty, so players will only be able to find it around a few specific locations. It will always be found near water, specifically, near river banks and lakes around Sumeru.

Nilotpala Lotus is a resource that players will need to gather a lot of to ascend five-star Dendro character Tighnari to the highest possible level. Fortunately, it is a regional specialty, which means that it is a bit easier to find than resources that are only local specialties.

A large chunk of Nilotpala Lotus can be found around the water below Chinvat Ravine. Players can easily follow the edge of either side of the river to collect all of the Nilotpala Lotus in this area.

The river running above and around Sumeru City is a great location to farm a lot of Nilotpala Lotus. Following the edge of the river around in a circle here works great for collecting all of them with ease.

A few Nilotpala Lotus can be gathered around the bottom of a waterfall by the edge of the Chatrakam Cave and an island near this area as well. Players who circle around The Palace of Alcazarzaray will also find a solid chunk of Nilotpala Lotus.

A small pond in Vanarana has some Nilotpala Lotus scattered around it as well as the end of a river located beneath this area.

The river beneath Vimara Village is another area that Genshin Impact players can visit for a nice amount of Nilotpala Lotus. Near Devantaka Mountain, players can also find around seven Nilotpala Lotus clumped around one area by the end of the river.

By the Ruins of Dahri

A few Nilotpala Lotus can be gathered to the east of the Ruins of Dahri.

Players seeking more of this resource who don’t want to wait for it to respawn can also visit the worlds of other travelers to gather more Nilotpala Lotus. Those who try this method should always be sure to ask other players before they take their resources or players may end up upsetting other travelers since they can’t collect the resource if someone else has gathered it from their world.