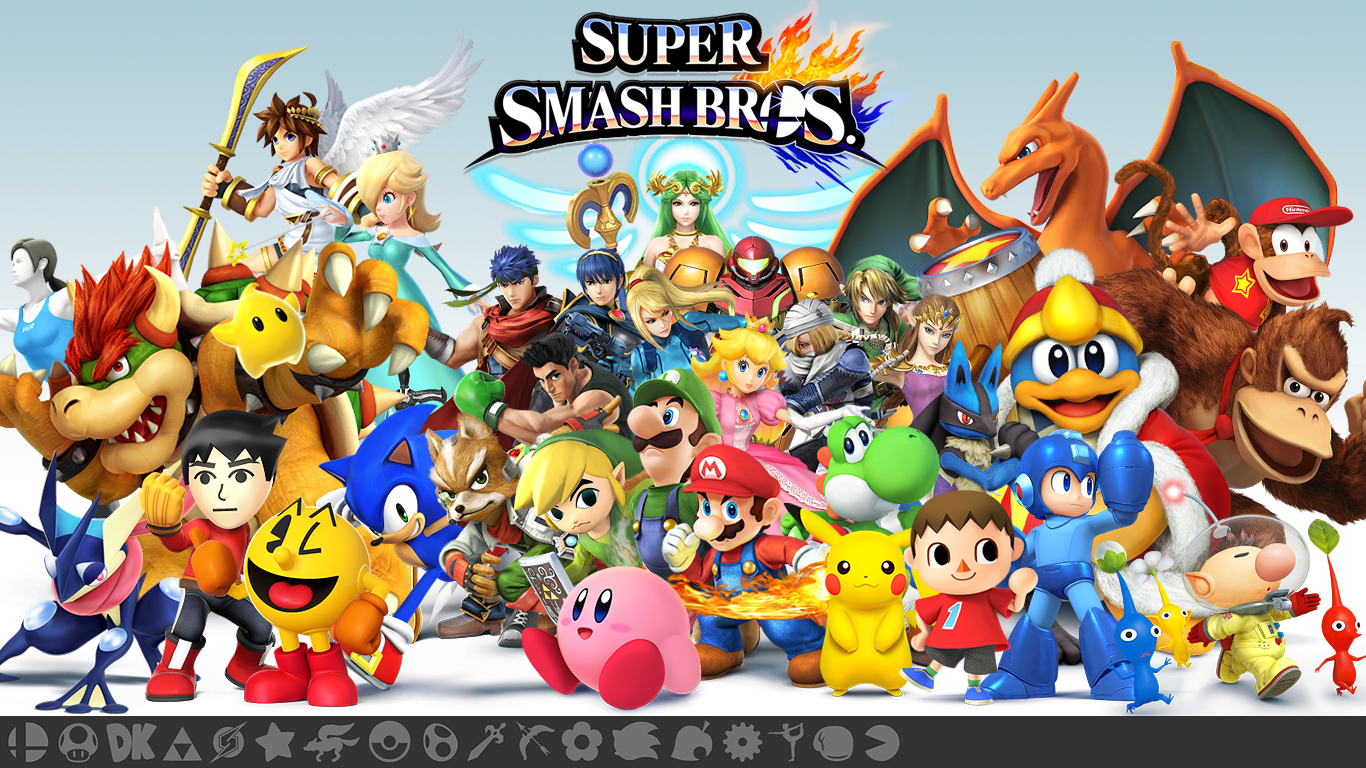 Gonzalo “ZeRo” Barrios, is up there with the most dominant eSports competitors of all time. Since Super Smash for Wii U has been released, ZeRo has won all but one tournament. Unexpectedly, he has decided to step back from the stacked Paragon Los Angeles to take care of himself.

In a statement posted on Twitter, he says “Ever since EVO, I’ve felt a tremendous burn out in the game. I constantly push myself harder and harder, and it’s taking a toll on me. I just can’t take it anymore.” Balancing Smash, life, and Youtube has made him less motivated than ever.

We would have to go all the way back to November 22nd, 2014 to Sky’s Smash Wii U Invitational to see a tournament that ZeRo placed below first. That is 47 straight wins, which is a staggering feat in the fighting game community.

Staying at the top of the game isn’t as easy as ZeRo makes it look, Every few weeks, another person comes close to toppling the giant. At SmashCon, Esam took him to game 5 last stock in winners finals. At CEO 2015, the tournament organizers put a bounty on ZeRo. Whoever knocked him out of winners and losers bracket would get an additional prize. ZeRo is public enemy number one.

ZeRo’s success seems to be a mirrored version of Ken’s, the king of Smash, where after 3 years of dominating the scene he became too burnt out. Being the best takes a toll that can only be shared by someone that has dominated any game or sport. This hindered Ken’s performance back then, and eventually sent him into a few years of retirement.

ZeRo will be back for Big House 4, as he said, “I’m too stressed, burned out and tired from everything. I need a break, and that’d help me get back on my Smash ways. I’m taking a 3-week break, where I’ll clear my mind, enjoy my life and do things that make me happy and relax. Just have a good time.” For his fans, hopefully ZeRo is back on form by then. For his competitors, hopefully you can use this time to close that gap even closer.