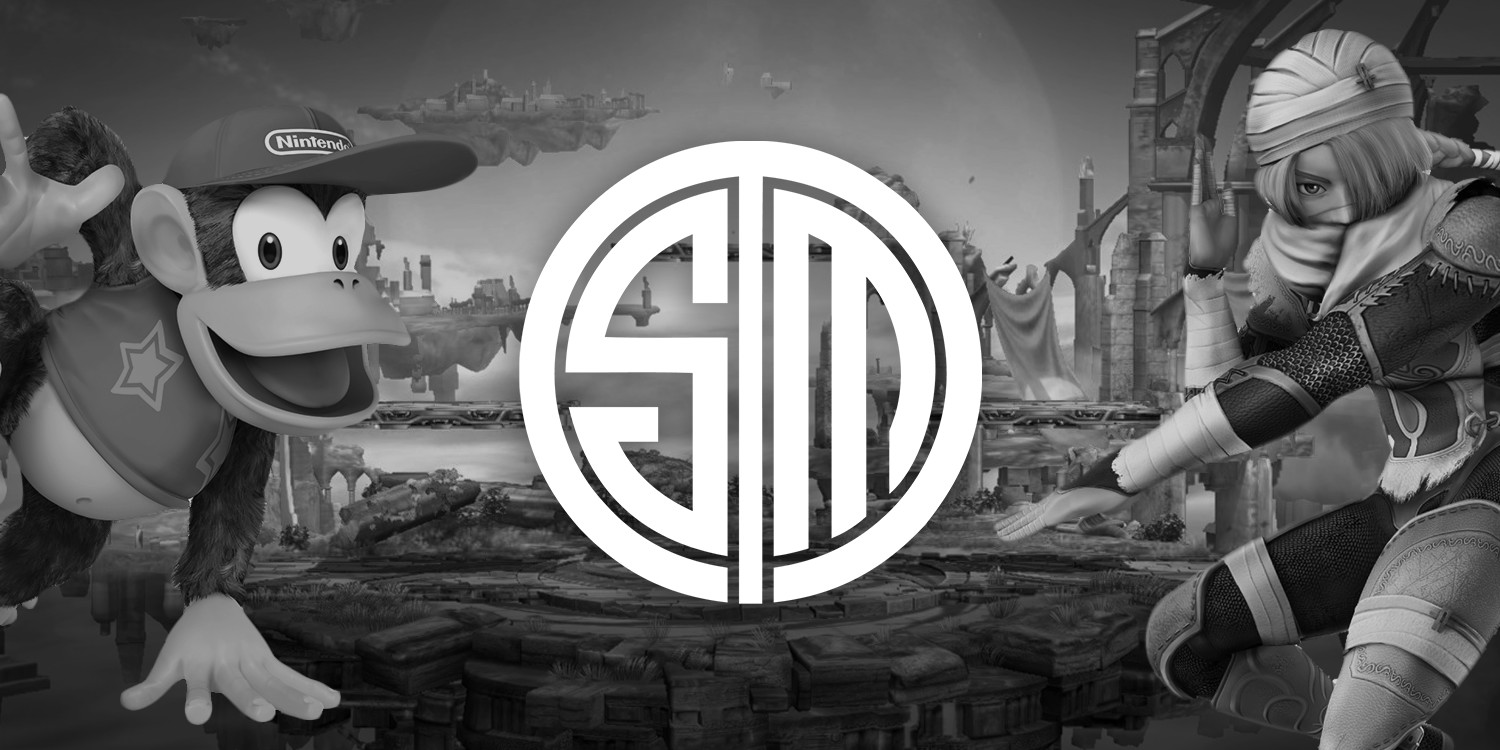 Smash 4’s best player will be suiting up under a new brand soon.

Gonzalo “ZeRo” Barrios is set to join Team SoloMid in the coming weeks, sources close to the player and organization tell the Daily Dot. The Chile native took an impressive no-loss victory at the world’s premier fighting game tournament, Evo, earlier this month.

Barrios is best known for his time in Smash 4, but has also competed in previous versions of the game—mainly Super Smash Bros. Brawl for the Wii and the fan-made mod Project M. Barrios, who mostly plays Sheik and Diddy Kong, is widely considered the best player in the world in Smash 4, which was released late last year. For Team SoloMid, the Barrios acquisition simply adds to its potent arsenal across several esports. The organization is best known for its success in League of Legends and Counter-Strike: Global Offensive.

Barrios resigned from his previous sponsor, tournament broadcaster CLASH Tournaments in November 2014. Over the past month, he’s had open negotiations with multiple organizations. He nearly came to a deal with Team Coast, another team with a strong foothold in League of Legends.

This will not be SoloMid’s first endeavor in Smash. The team also sponsors William “Leffen” Hjelte one of the top competitors in the Gamecube version of the game, Super Smash Bros. Melee. Hjelte, like Barrios, has consistently placed within the top eight of tournaments in the last year.

Barrios will compete under the SoloMid banner for the first time at Super Smash Con, which runs Aug. 6 to 9 in Chantilly, Virginia.

Update 3:25pm CT, Aug. 1: Barrios confirmed in a statement to eSportsPro that he signed with Team SoloMid this week. In addition, Team SoloMid owner Andy “Reginald” Dinh teased that the organization would be announcing a new player today.