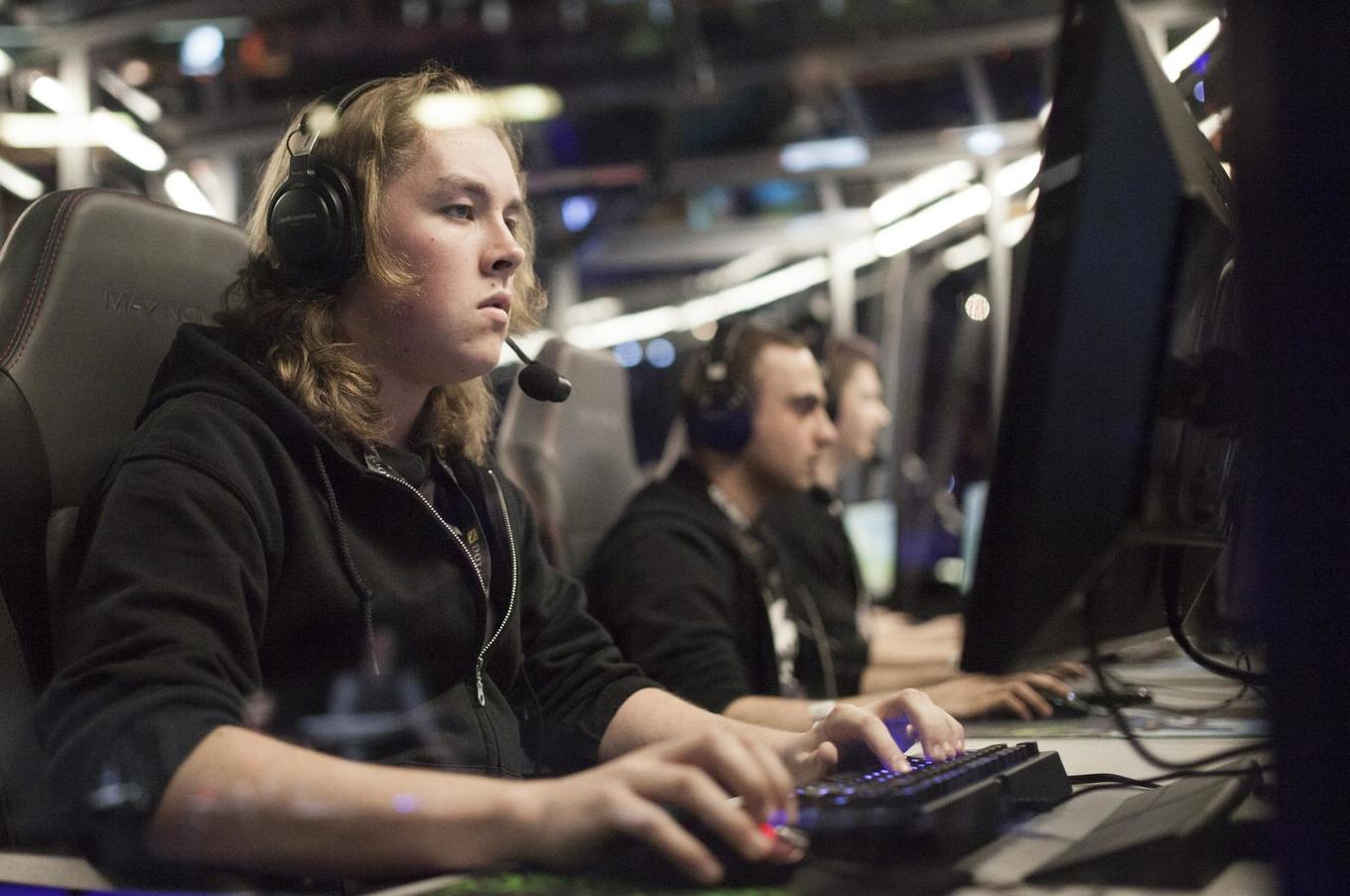 One of the most lauded Dota 2 players in recent memory is returning to the game after nearly a year on the sidelines. Ludwig “zai” Wåhlberg has signed with Kaipi, a Romanian-based organization.

After last year’s International, the 18-year old elected to complete his studies last fall rather than focus on Dota 2.

Many fans were surprised by the decision. Zai spent close to two years playing at the highest possible level in Evil Geniuses and Team Secret. But even though his eight-month period with Secret were some of the most successful in zai’s career, he already revealed that he was considering taking a hiatus in an interview with DotaBlast on June 26 last year.

Zai’s capabilities as a support player on Evil Geniuses earned him tremendous accolades in 2014. He was a consistent playmaker and always seemed to push the farming capabilities of his heroes. In 2015, he joined Team Secret, where he played offlane (his preferred role) and contributed heavily to the team’s dominating tournament spree in the summer of 2015.

Zai will now be shouldering the support-role in Kaipi, who are most known for housing what would become the very first Cloud9 roster towards the end of 2013. Zai will replace Cosmin ”Masakary” Nechifor on the roster, where he’ll compete with former Cloud9-duo Pittner “bOne7” Armand and WehSing “SingSing” Yuen.

“After a succesful TI5 open qualifier run, disappointing regional qualifier request, and failing to reach the main qualifiers for Starladder and The Summit, we decided it was time for a change,” says the team’s manager Joe Eastham. “Masakary was the player to make way and we thank him for all his help. Bone7 had been speaking to Zai for a few weeks and he decided to join us on Monday evening to join us on our quest to win TI6!”

Kaipi will likely compete in the upcoming International qualifiers, where they’ll hope to make it into the tournament whose prize pool has already reached $7 million—and is climbing rapidly.

Looking for more DOTA? Check out True Sight on Youtube!