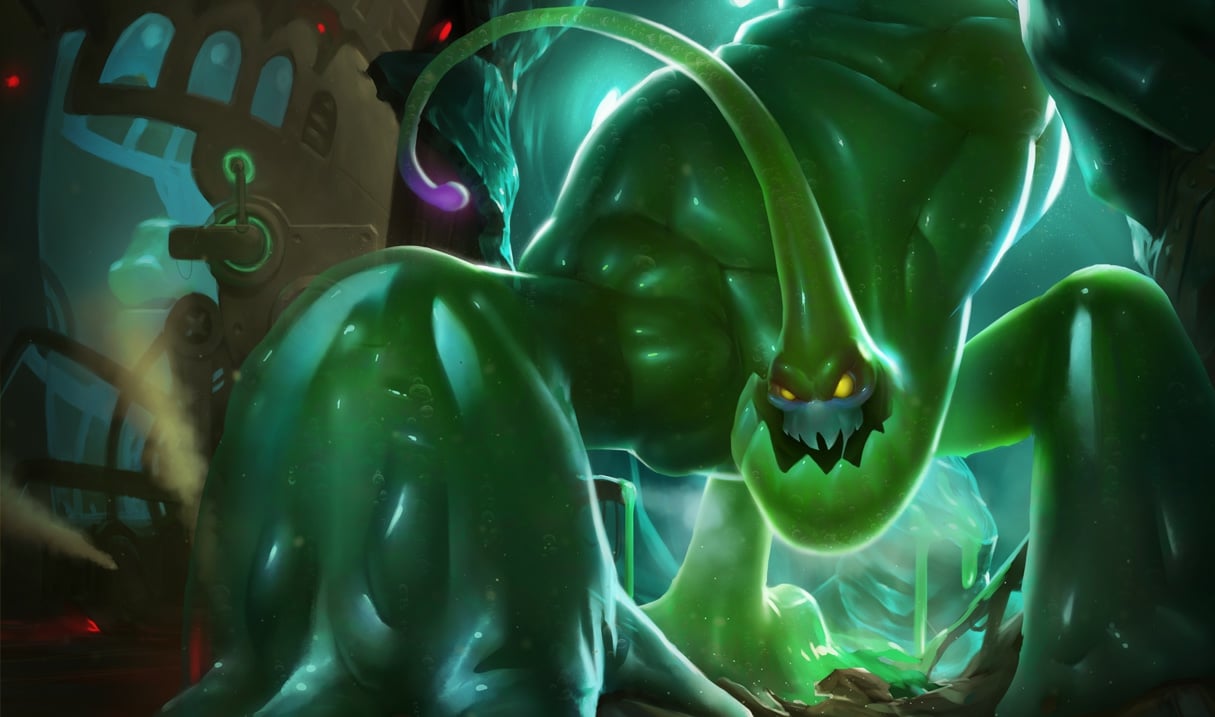 With the upcoming midseason tank update, many League of Legends fans and players have been curious about which champions will be altered in any way. Well, Riot’s own Shrieve has come out to talk about the next champion to see changes in the tank update: Zac.

“Although some of his abilities hit the mark, we feel that his kit could further stretch the blob man fantasy and give him a more distinct sticky feel in the Vanguard space,” Shrieve said.

This news seems to favor changes to make Zac’s kit more focused and well-rounded. At the time of writing, most Zac players use all of the champion’s abilities during one engage, so the changes could make Zac a more versatile jungler who can hold onto his abilities until the last second and give him more variety in the current state of the game.

This news also follows multiple posts on the League of Legends message board discussing which champions will be affected by the upcoming tank changes in the midseason update.