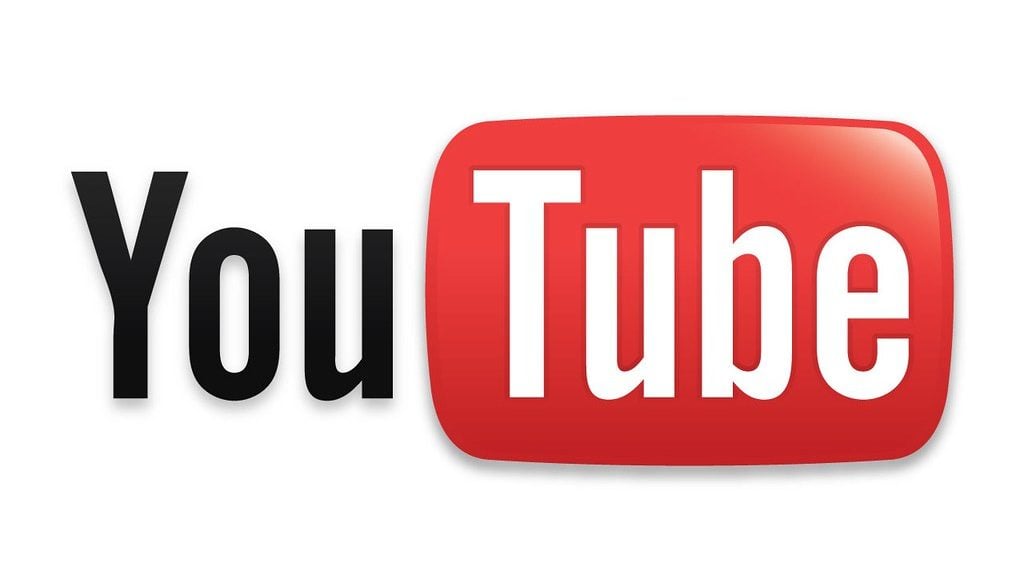 Creators are bashing YouTube on social media after the website reveals its plans to completely change the process channels use to become verified on the platform.

The main crux of the problem is not YouTube putting a grey border around a channel’s name instead of adding a verification mark. It is the fact that the company changed the requirements and are un-verifying users who were already verified.

Hundreds if not thousands of creators on the website have been notified that their verification has been stripped. It doesn’t even matter if some of these channels have millions of subscribers or have been around for almost a decade, it only seems to play off of another YouTube algorithm.

Verified channels have a checkmark next to their channel name. Starting in late October, you’ll see a gray background on the YouTube channel’s name to indicate that it’s verified by YouTube. This new look will also replace the existing music note on Official Artist Channels on YouTube. To help you get familiar with the new design, you’ll see a message about the change when you hover over a verified channel name.

In the past, channels that broke the 100,000 subscriber milestone would be rewarded with three things: A direct line to a YouTube representative for help, a special subscriber plaque with their channel name on it, and the ability to get verified. That last option was given so that users wouldn’t be fooled by channels with the same name posting scam links or offensive comments impersonating a creator.

This new system is apparently based entirely off of numbers and criteria that heavily favors channels made by celebrities and public figures rather than YouTubers. The two main factors are authenticity, which is a basic requirement to be verified anywhere, and prominence, or where the numbers come in.

Authenticity is just a check to make sure the creator is actually who they say they are as an artist or company. But prominence is much dirtier than that and has YouTubers actively fighting back against this change as YouTube continues to favor celebrity representation over homegrown creators.

“Does this channel represent a well-known or highly searched creator, artist, public figure or company?” YouTube’s statement reads. “Is this channel widely recognized outside of YouTube and have a strong presence online? Is this a popular channel that has a very similar name to many other channels?”

So for channels that are popular but have a niche audience, there is little chance to be verified because the lack of outside presence and searchability will ruin it. Meanwhile, Will Smith and Jimmy Fallon are going to slide on in.

There isn’t even a process behind it anymore, it is another system run by an algorithm, which is usually known to hurt creators more than help them. If you have been removed from the verification list you can still appeal to be reinstated, but just know the chances of that happening are slim unless you have a major following.

As of now, no creator should have lost their verification yet, the emails being sent out are only a notice of whether a channel will keep or lose it when the changes roll through officially. These new rules are rumored to be hitting the site on Oct. 1, so be prepared for this conversation to last about a month.