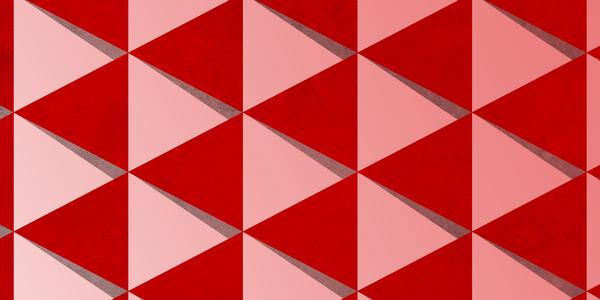 YouTube is preparing to relaunch its livestreaming platform with a renewed focus on live gaming and esports specifically, according to sources within the streaming industry.

The Google-owned online video behemoth, which tried and failed to acquire streaming giant Twitch last year, has watched the growth of esports with great interest and is looking to acquire broadcast content and talent within the industry.

“Gaming and esports in particular are going to be a big driving force for the new-look YouTube Live,” one source said. “There’ll be huge opportunities for established streamers and organizations soon and I would say that the record numbers of esports viewers are only going to grow when Google start promoting and partnering with these events.”

YouTube began experimenting with livestreaming in 2010, broadcasting cricket matches from the Indian Premier League, bragging at the time that these were the first free online broadcast of a major sporting event. Since then, however, the site’s livestreaming arm hasn’t really lived up to early expectations, outside of a few marquee events. And in early 2014, YouTube removed any mention of live events from its homepage.

Much of YouTube’s live content has long been dominated by foreign language news, obscure sports events, or hastily assembled Hangouts sessions. A new approach has been long overdue. So when Variety announced that Google was in talks to acquire the gaming streaming platform Twitch for $1 billion last summer, many assumed this would be the company’s next step in the streaming business. When that deal fell through, allegedly due to “antitrust concerns,” Amazon swooped in.

Now, YouTube is preparing to take on its former acquisition target head on. But it will be an uphill battle: Only four-years old, Twitch has quickly acquired what’s essentially a monopoly on live streaming in gaming and esports.

That “is a pretty big statement of intent,” one source said. “The time is right as well, with Twitch moving into other areas such as music and so on. Google doesn’t want to be too far behind in the arms race.”

YouTube has already dipped its toe in the esports water. It has broadcast the biggest professional league in the U.S. and Europe, the League of Legends Championship Series since 2013. That deal, however, isn’t exclusive, and the majority of League of Legends fans continue to watch the live broadcast on Twitch or even smaller competitors, such as Azubu. That, combined with international copyright laws that prevent the broadcast from being viewed in certain countries, has largely left YouTube on the outside looking in—a situation it hopes will soon change.

The company will likely make an official announcement on its revamped streaming service at the gaming expo E3 that runs June 16 to 18.

Update March 25, 11:50am CT: A YouTube rep originally replied to the Daily Dot’s request for comment on this story with an animated GIF. We assumed it was a joke. Earlier today, the rep assured us it was not. “The GIF really was our official response,” he wrote. Here it is.