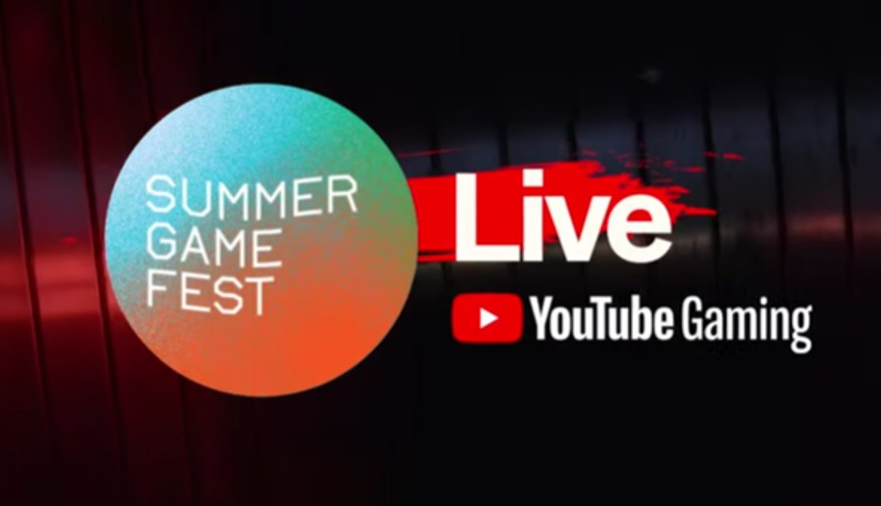 Summer Game Fest will feature a number of streams that debut new gaming content over the next few months and it’ll now include live content hosted by Keighley and featuring gaming YouTubers.

“For over a half-decade I’ve enjoyed partnering with YouTube to bring the gaming community together during the summer,” Keighley said. “This year, with the launch of Summer Game Fest, we are continuing that tradition with a series of YouTube livestreams around the industry’s biggest press events and moments.”

Confirmed participants include JackSepticEye, Ali-A, Valkyrae, Egoraptor, LaurenzSide, and Kyle Bosman. The show will feature the creators and host in their own homes.

“For the past six years, YouTube has worked with Geoff to bring some of the biggest gaming industry events to a broader audience using the power of our platform,” said Ryan Wyatt, head of gaming at YouTube. “While physical events this year transition to digital, it’s comforting to know that we still have Geoff to guide us through the biggest industry announcements and we’re excited to add our unique YouTube flavor via creators from around the world.”

The live content begins tomorrow with a pre-show before Sony’s PlayStation 5 “The Future of Gaming” show. Keighley’s show begins at 2pm CT and Sony’s starts at 3pm CT.