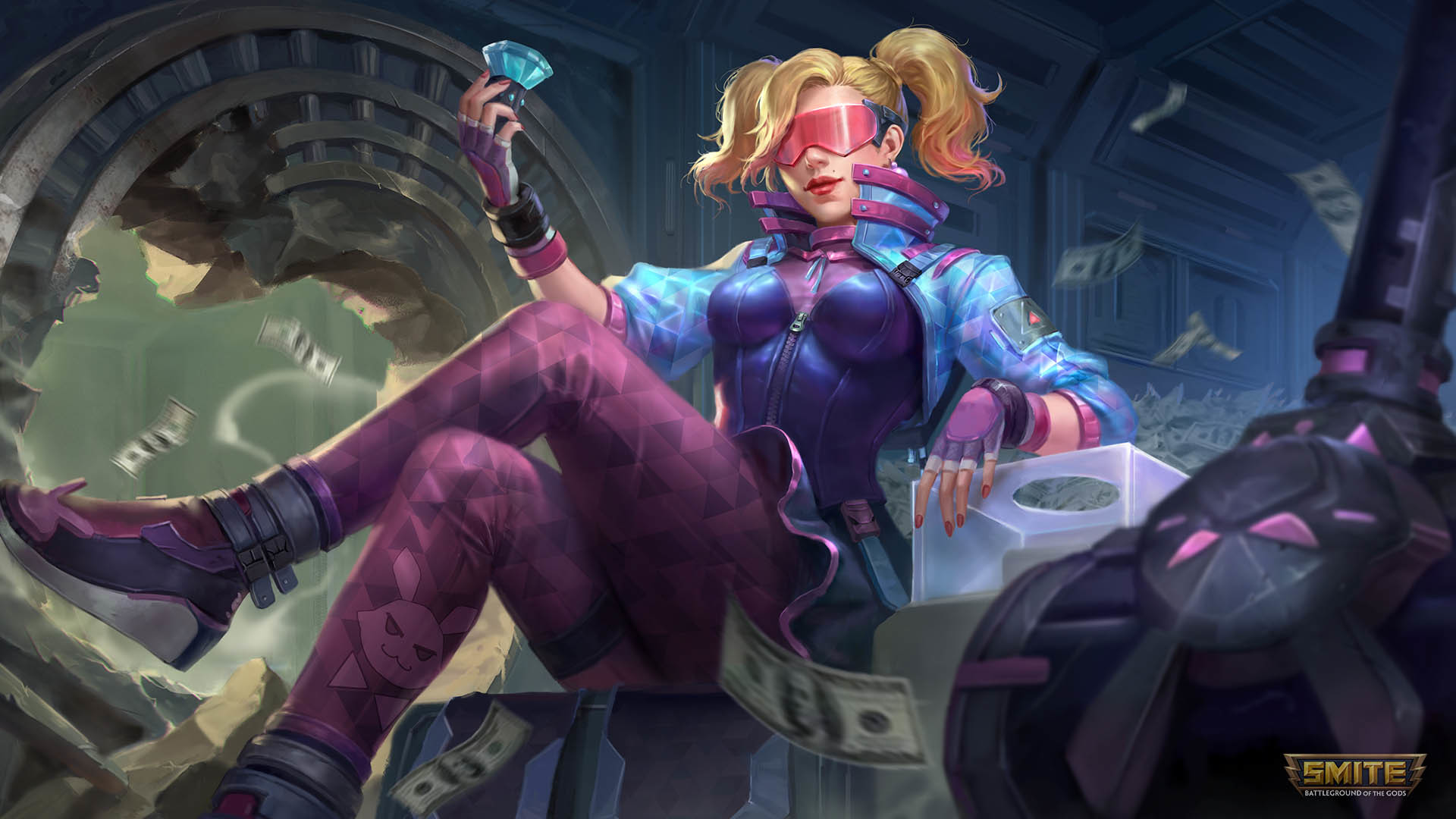 America just finished celebrating its birthday, but that doesn’t mean the freedom has to stop ringing.

Right now in Smite, you can earn an exclusive Independence Day avatar. But that’s not all.

If celebrating our independence with the beautiful avatar displayed above isn’t a good enough reason for you to log on, then perhaps two times everything for the rest of the day will be. For the rest of today on Smite, players will be able to earn twice as many Worshippers, XP, and Favor. Hi-Rez is likely aware that many Americans have the day off work and is eager to give them an extra reason to hit up some Smite.

Smite has been doing well recently in terms of content updates. If you’re a fan of Stranger Things, you’re probably eager to check out the midseason update coming on July 13. The update will introduce a new battle pass themed after the hit Netflix show. Getting back into Smite now gives you time to familiarize yourself with the meta before you start that battle pass grind.

All you need to do to earn the aforementioned Independence Day avatar is snag your first win of the day. Independence Day aims to immortalize the moment the Continental Congress declared that the American colonies would no longer exist under the rule of the British monarch George III by adopting the Declaration of Independence.

The colonists eventually went on to fight for their independence from George III and his redcoats. As you probably know, the rest is history. Just like America defeated the British, defeat your foes in Smite today and earn the new avatar seen above.