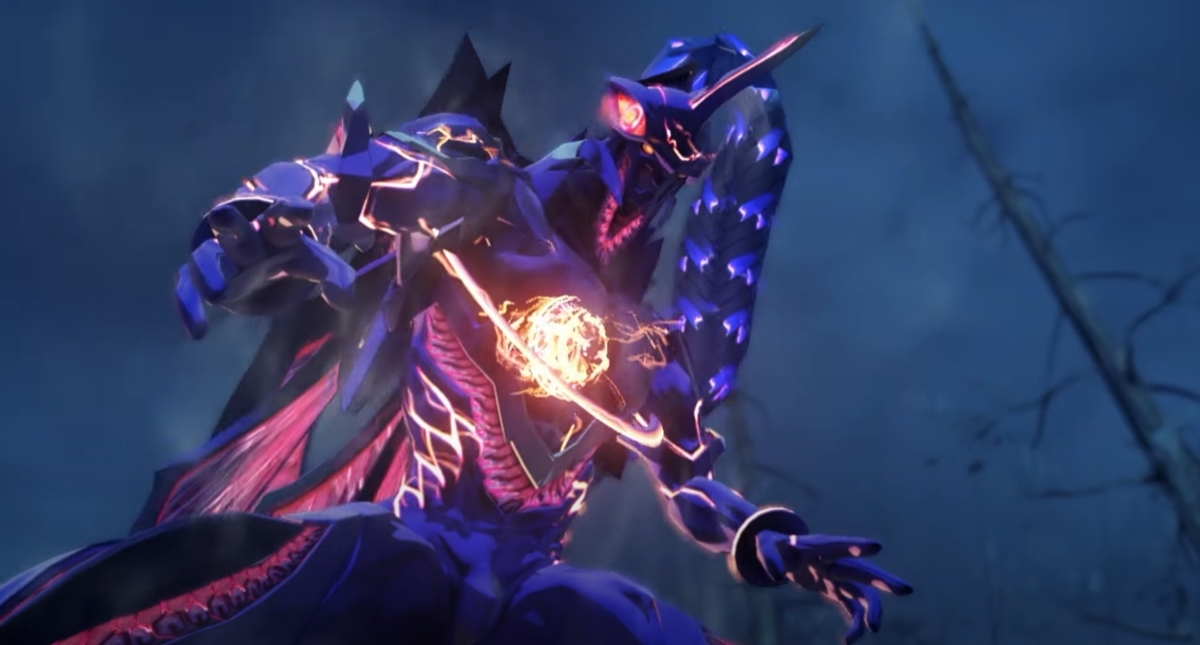 In a move that is rarely seen in the videogame industry, Nintendo is actually moving up the release date for Xenoblade Chronicles 3. The game will now release on July 29 instead of the previously-mentioned September window.

This information was shared along with the game’s newest trailer, which showcases even more of the game’s expansive world that will tie together the stories of the previous two Xenoblade Chronicles titles.

Nintendo has confirmed that seven different characters are included in the main character Noah’s party. Additional characters can join them throughout the adventure, with each having their own distinct role.

Noah, as shown in the trailers, is classified as a swordfighter, but progressing through the game will allow you to change a characters’ class and customize your party further.

The biggest reveal in the trailer is the ability shown by Noah and Mio, Lanz and Sena, and Eunie and Taion, where they use the new Interlink System to combine and form giant mecha-like forms called Ouroboros, which were only mentioned by name in the original trailer. 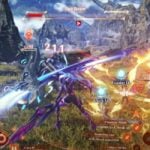 With this decision, rumors that XC3 has been finished for quite some time gain a bit of weight, as Nintendo clears the Fall slate for other potential big releases. Monolith Soft does work support on many of Nintendo’s other biggest titles, such as The Legend of Zelda and Splatoon, so this could be swapped, allowing more time for the developers to polish up Splatoon 3 for a later launch than expected.