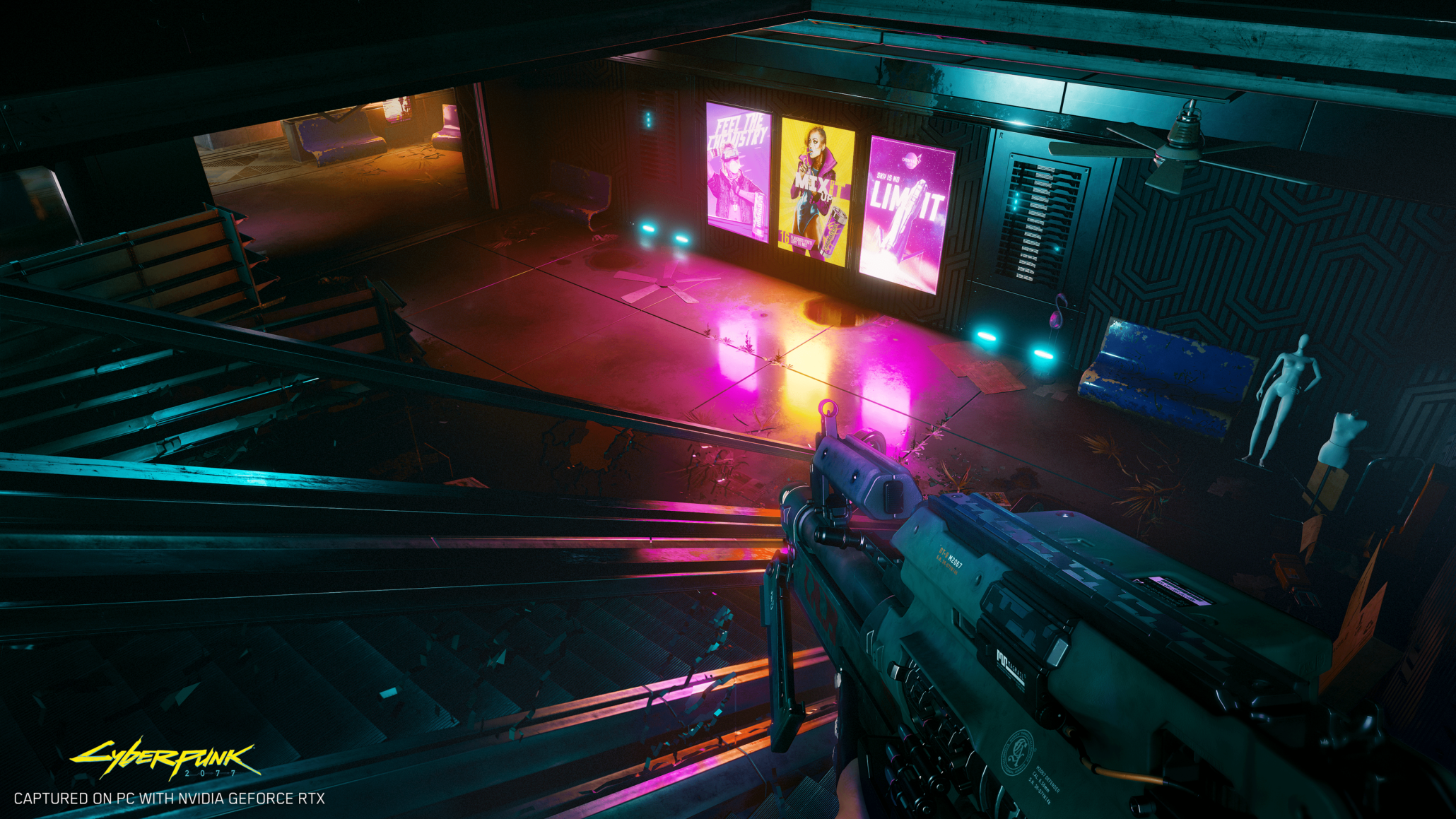 CD Projekt Red announced today that Cyberpunk 2077 owners on Xbox One will get a free upgrade to the Xbox Series X version of the game when it’s available.

With Cyberpunk 2077 releasing in September and the Xbox Series X due to hit shelves in the holiday season not long after, players won’t have to worry about waiting to play it on the new console or having to buy it again.

“This technology empowers you to buy a game once and know that—whether you are playing it on Xbox One or Xbox Series X—you are getting the right version of that game on whatever Xbox you’re playing on,” Microsoft said of its new Smart Delivery feature.

The Xbox Series X will release this holiday season. Pricing and an exact release date haven’t been announced yet, however. Cyberpunk 2077 will release on PC and current consoles on Sept. 17.