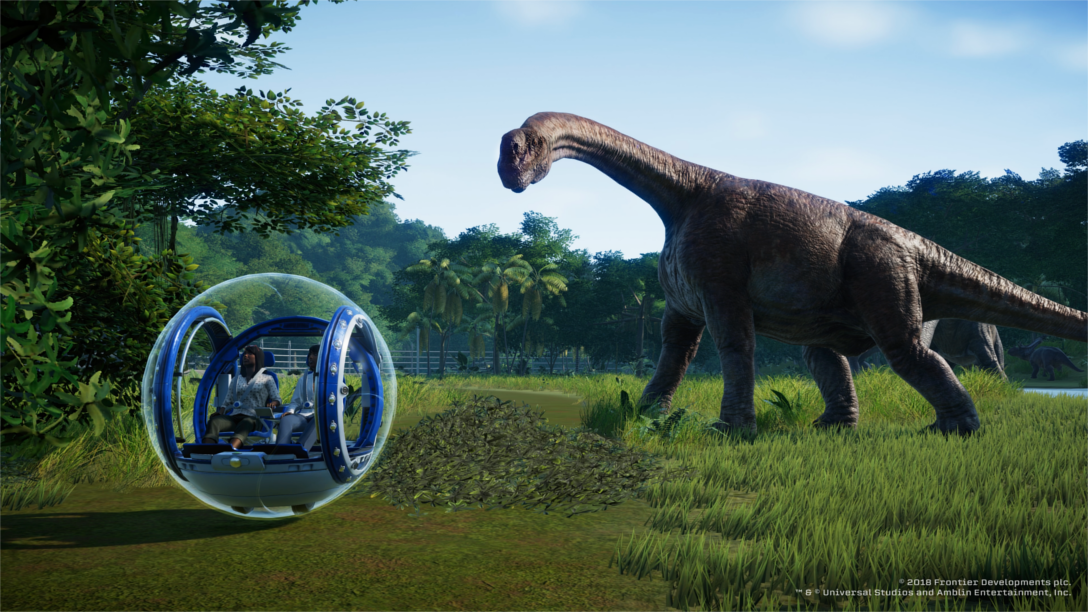 After State of Decay 2’s release last month, Xbox owners will have to wait a while for the next big first party title to come out from Microsoft and all of their studios.

Work is underway on brand new content for Rare’s Sea of Thieves while the next Microsoft-made game, Crackdown 3, is still yet to be receive a release date. That could all change at this Summer’s E3, which is only a few weeks away.

All hope isn’t lost, however, as a slew of new third-party games are coming out in June to give you more than enough to play for this Summer. Jurassic World Evolution will give movie lovers the chance to create their own park while Crash Bandicoot returns to an Xbox console with the release of the previously PS4-exclusive title Crash Bandicoot N. Sane Trilogy.

Here are some of our top picks to tide you over this June.

Bloodstained: Curse of the Moon