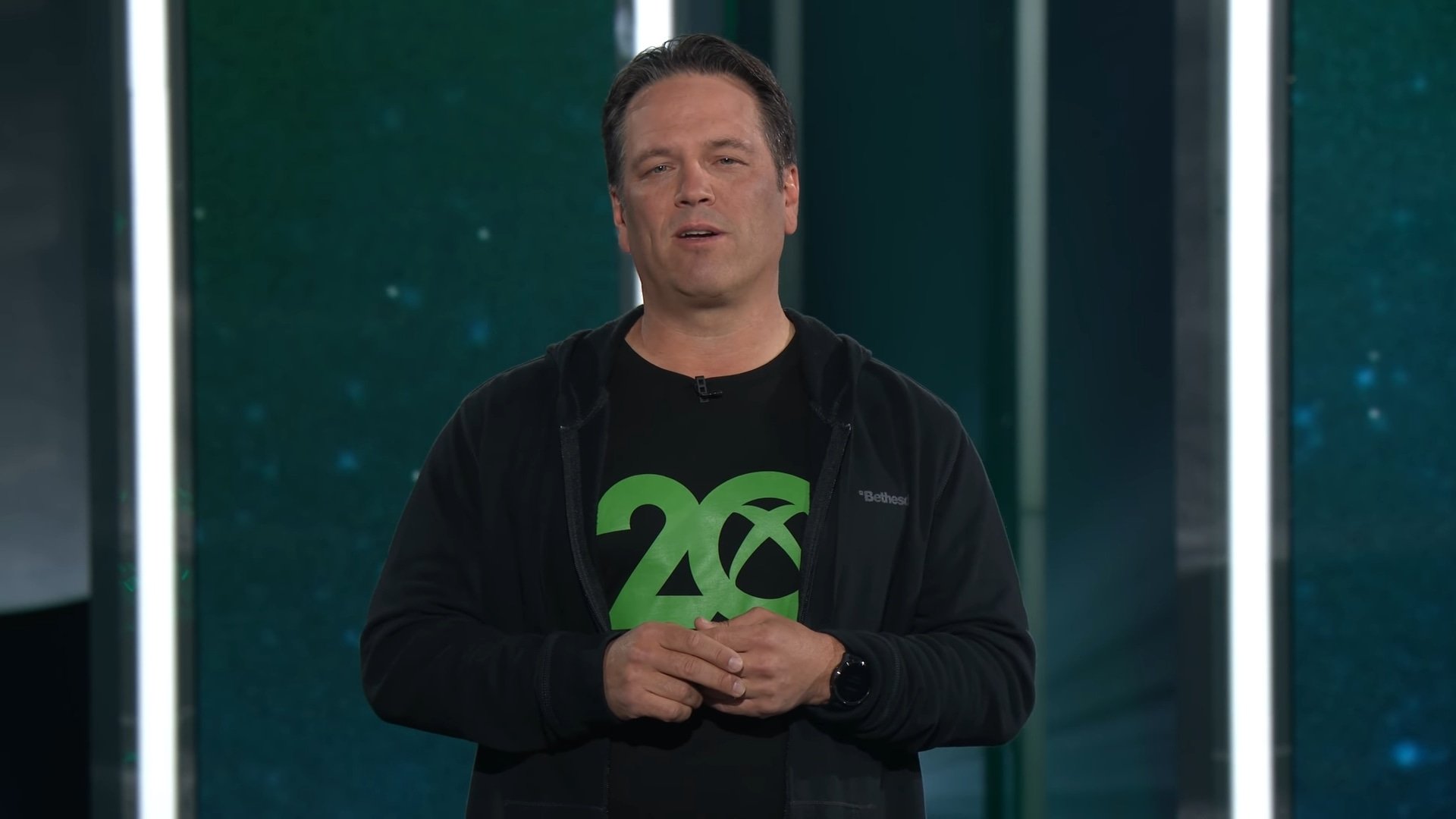 Xbox head Phil Spencer recently spoke to Bloomberg on a wide range of topics, including the progress of the proposed acquisition of Activision Blizzard. While Spencer said he felt “good about the progress” of the deal, many gamers will be more interested to hear that Spencer also gave his opinions on the future of console-exclusive games.

Namely, Spencer doesn’t seem to think console exclusives will continue to be nearly as popular nor as dominant as they have been in the past. Giving a hypothetical situation where two families buy different console systems, Spencer pointed out how bad it was for the gaming industry as a whole when the kids in those supposed families can’t play together because they bought “the wrong piece of plastic” to play on.

“We really love to be able to bring more players in reducing friction… allowing them to find their friends, play with their friends, regardless of what device,” Spencer told Bloomberg. “I think in the long run that is good for this industry.”

Spencer also admitted that in the short-term, plenty of people in the gaming industry will be intent on maintaining console-exclusive games, but it’s easy to see how giant companies like Xbox and PlayStation are sensing that console exclusives are a thing of the past. Both companies have made significant strides in the past few years in making previous console exclusives available to play on PC.

There are also cases where formerly independent developers and publishers have been acquired by one of the two, such as the impending Activision Blizzard deal. Despite plans to bring the behemoth, its studios, and massive titles under the Xbox banner, Spencer has repeatedly maintained that titles like Call of Duty will remain available for purchase on PlayStation, at least for the time being.

In addition to his comments on the Activision Blizzard acquisition and console exclusives, Spencer noted the opportunity to work with the newly-formed labor unions that have blossomed in several studios that are a part of the Activision Blizzard family. Though he said he has never worked with labor unions in the past, Spencer assured the possible future Xbox employees that “we recognize workers’ needs to feel safe and head… we definitely see a need to support workers in the outcomes they want to have.”