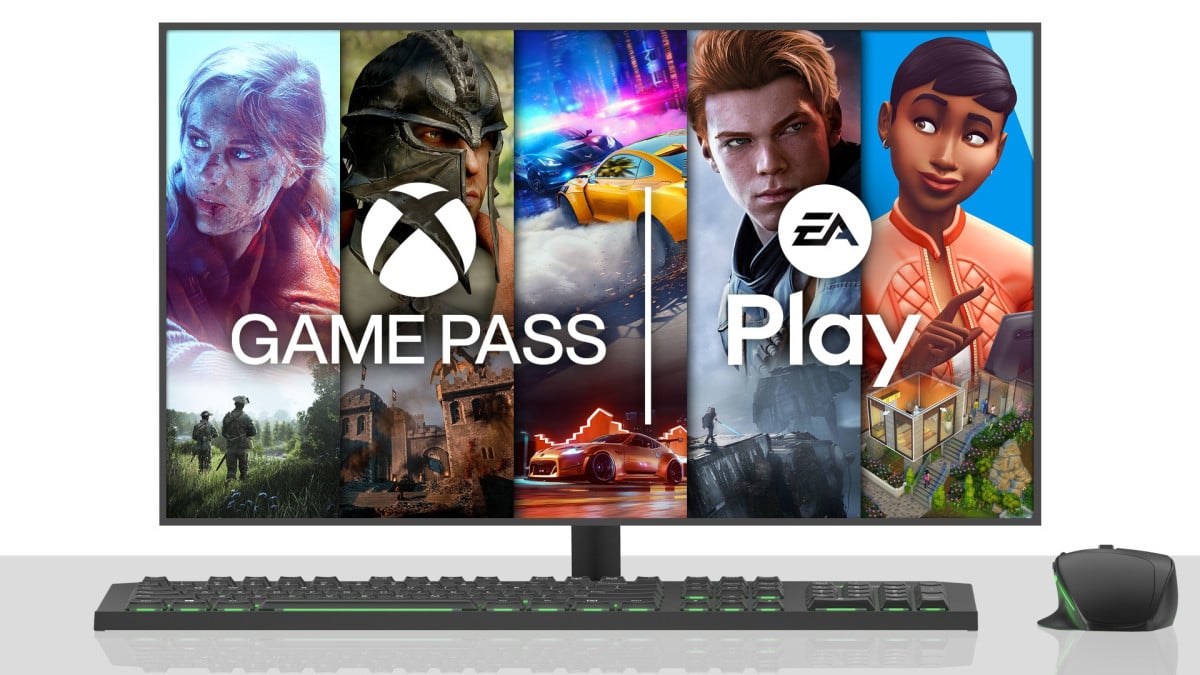 The subscription service that grants players access to a multitude of EA games has been available on Xbox Game Pass for console for a while. But now, PC players will be able to enjoy the library, too.

Starting with day one, players will also be able to play the newly added Star Wars: Squadrons on PC and console, adding yet another game for EA Play and Game Pass subs to enjoy.

Microsoft posted a walkthrough video, seen above, detailing how to use EA Play on PC. Players will need to use the EA Desktop app, formerly known as Origin, to get access to the games on PC.

Between features like EA Play and Microsoft’s acquisition of Bethesda, Xbox Game Pass is easily one of the best deals in gaming right now.