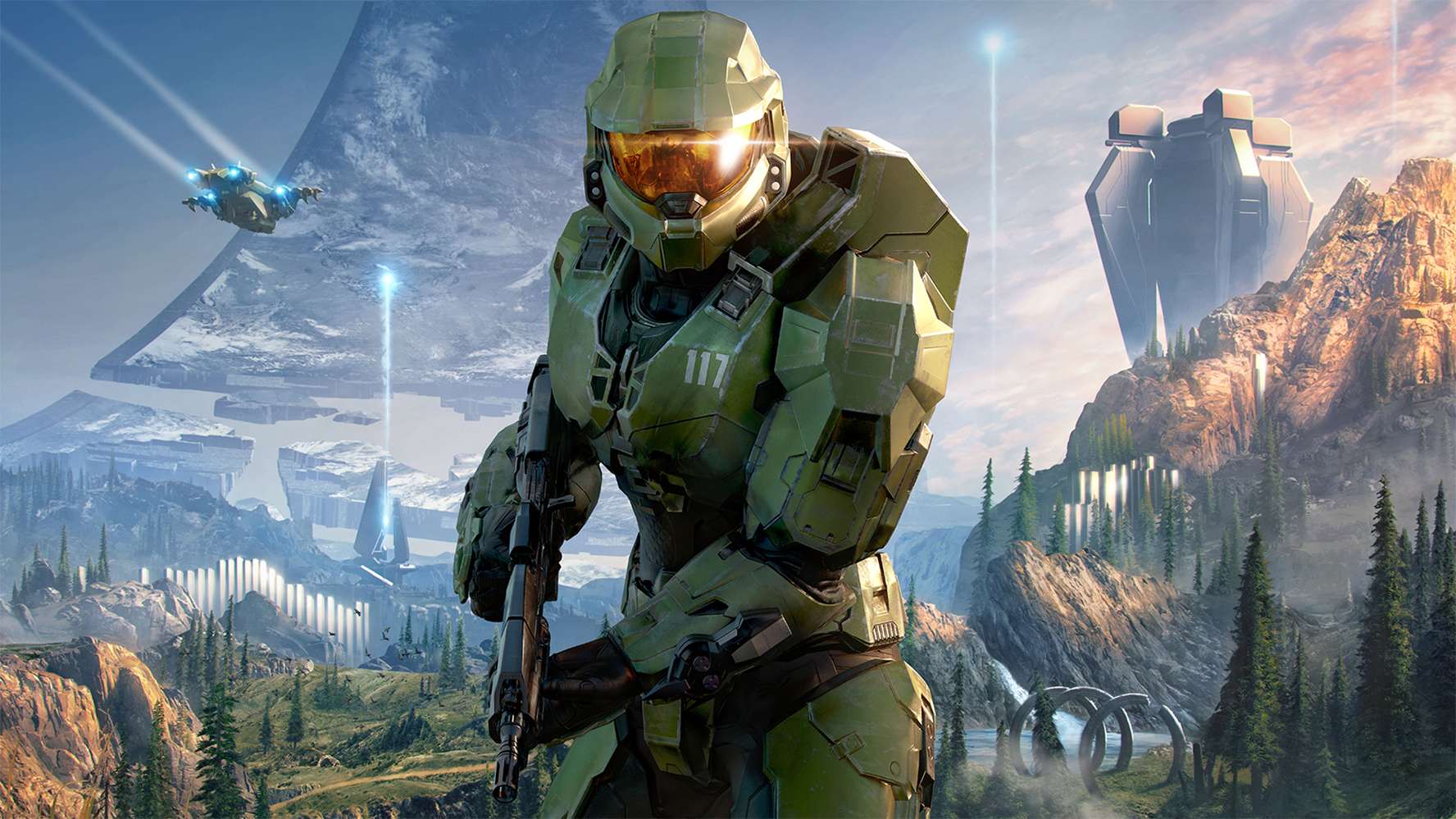 The beta version of Xbox Cloud Gaming, an exclusive game streaming service created by Xbox, is now available for members of the Xbox Insider program.

Any PC or device can be used to play Xbox games with Xbox Cloud Gaming. The only requirement, according to Xbox, is to “connect a compatible controller via Bluetooth or USB, launch the Xbox app, click the ‘cloud games’ button, select your game and start playing.”

In today’s announcement, Xbox said it’s added “new features to help you get started, including easy-to-access information on controller and network status.” Additionally, Xbox Cloud Gaming will feature social capabilities, allowing players to interact and play with their friends—even those who are also playing on the cloud with no console or game installed.

Xbox Cloud Gaming hasn’t been given an official release date yet. But with the project entering this beta period, a full release could be on the horizon.