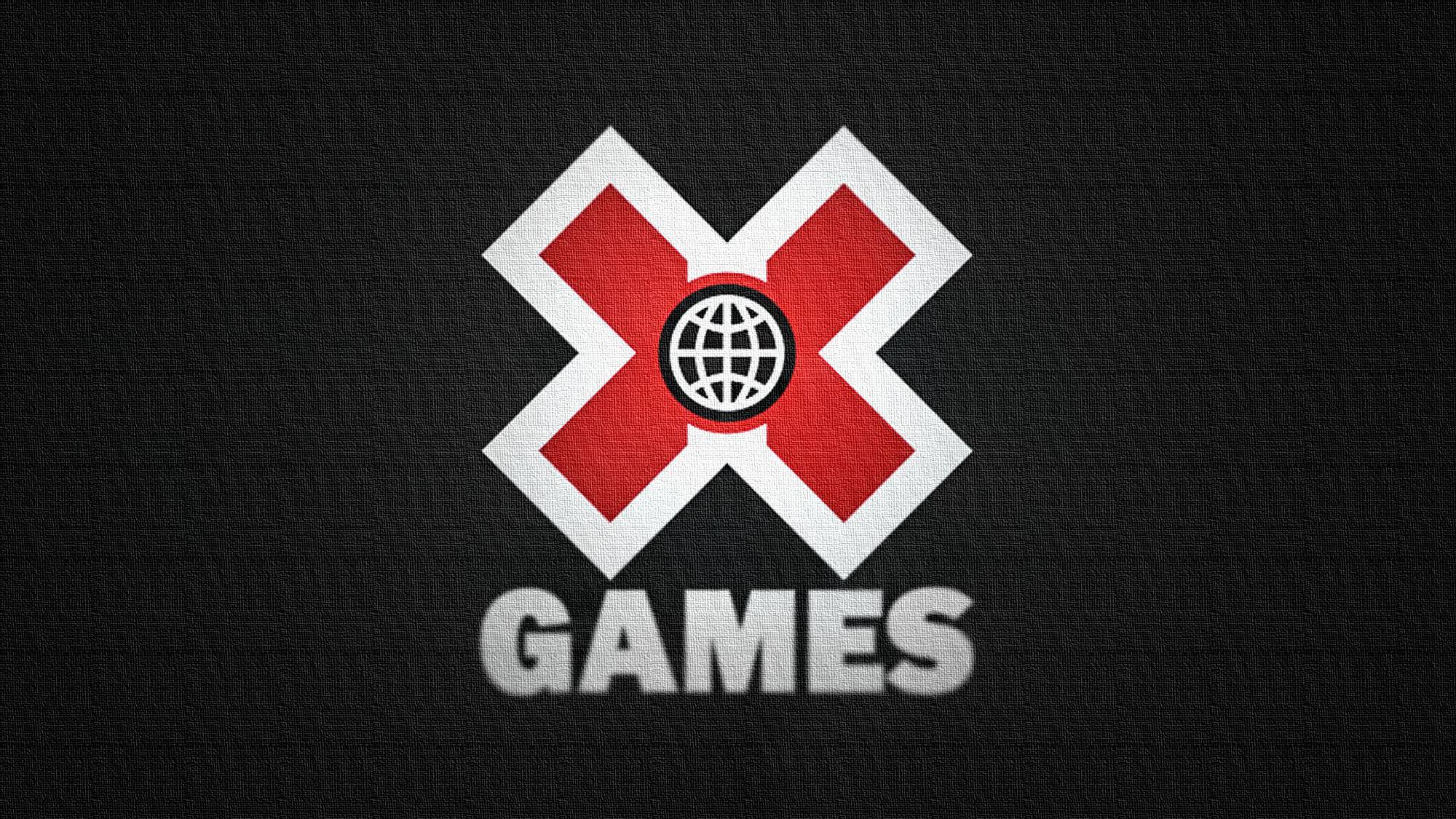 Optic Gaming added yet another Call of Duty title to its growing collection on Sunday, while Ninjas in Pyjamas managed a surprise victory in the Dota 2 tournament.

For Optic Gaming, the win is simply more of the same. The triumph gives the team an amazing seven tournament victories in eight tries—though the one they lost was notably the Call of Duty Championship.

What has made Optic’s run even more impressive is that they haven’t carry a stable roster. After the team finished a shocking seventh-place at the Call of Duty Championship, veteran Matthew “Nadeshot” Haag stepped down and was temporarily replaced by Ian “Enable” Wyatt. It wasn’t until UMG California that Haag’s long-term replacement, Damon “Karma” Barlow, was able to join the team.

But none of that has mattered. If anything, Optic Gaming looked even more dominant at X Games, which played host to the playoffs for the second season of MLG’s Pro League. After four matches, Optic had won 16 games to only two games lost. Their opponents seemingly never had a chance.

Wyatt’s Faze Clan, thought by many to be Optic’s biggest challenger, was hardly able to put up a fight. Optic swept Faze in four-game final to claim their gold medals.

Notable disappointments included the winners of the Call of Duty Championship, Denial Esports, who were upset by a streaking Team Kaliber in the lower bracket. Sole European competitor TCM Gaming also left the player’s booth with their heads down after their own loss to Kaliber, which followed a throttling at the hands of eventual third-place finishers Team Elevate.

X Games attendees were raucous in their support for the various Call of Duty teams, establishing an energetic atmosphere while an air-conditioned tent kept them safe from the Texas heat. Fans watching Dota 2 weren’t quite as excitable or numerous, but those who did watch were in store for some unpredictable results.

Tournament favorites Evil Geniuses and Virtus Pro were eliminated in a group stage in which teams were made especially susceptible to upsets given a best-of-one format. Greek team London Conspiracy managed only a single victory between two matches against Evil Geniuses, but in this tournament that was enough to send them through.

Ninjas in Pyjamas were able to stave off the jovial upstarts from Greece to set up a final between Sweden’s best Dota 2 teams after Alliance beat Fnatic, formerly Team Malaysia.

Alliance allowed Ninjas in Pyjamas to run both Leshrac and Witch Doctor in each of the three finals games, and ultimately the tight series went in favor of the Ninjas. Adrian “Era” Kryeziu wasn’t shy about showing how he felt about the win.