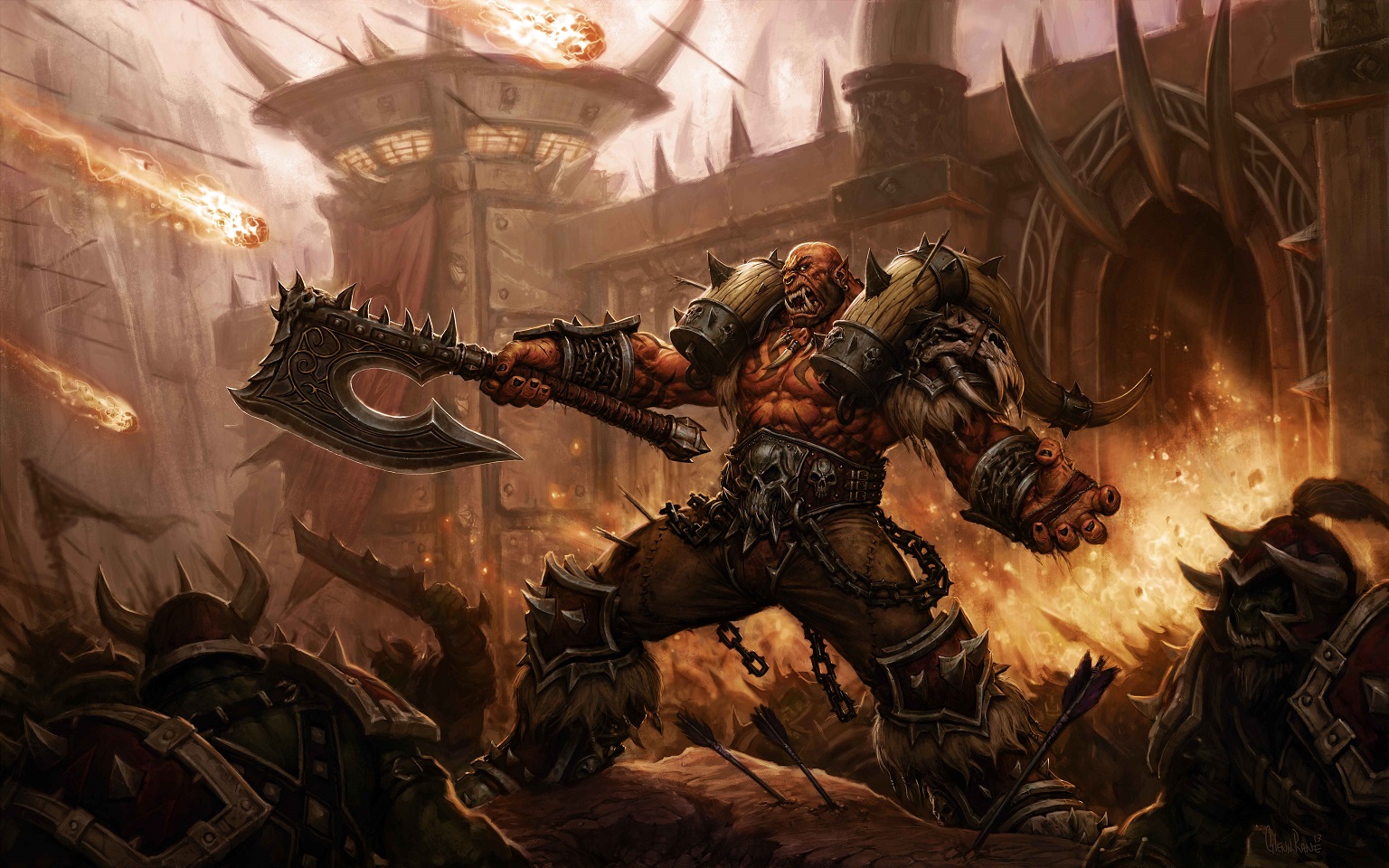 If ever there was a golden age for esports, it’s now. This week, one tournament alone will award $17 million in prizes. And esports stalwart Blizzard is also (finally) getting more generous with its money.

The company has three games—Heroes of the Storm, Hearthstone, and StarCraft 2—with active and growing esports scenes. Heroes of the Storm will feature a $500,000 prize at Blizzcon, the most money Blizzard has ever awarded in a single event.

Blizzard revealed yesterday that it’s throwing money at its massive MMORPG World of Warcraft, too. The Americas Regionals for the arena PvP game will feature $100,000 in prizes, with $50,000 going to the top team. The European regionals, in early October, will award a similar total. That’s a hefty sum added to the $250,000 it’s traditionally awarded at Blizzcon for World of Warcraft.

The MMORPG isn’t your traditional esports title, but it had a run as a popular competitive game from 2007 to 2010, appearing as a regular and sometimes headline title at circuits like the Intel Extreme Masters (IEM), Major League Gaming (MLG), and the World Series of Video Games (WSVG).

But technical issues made the game unfeasible for third party tournaments to host it. And that doomed its esports future—at least until the Warlords of Draenor expansion last year. While the expansion has received mixed reviews, it’s spawned a bit of a resurgence in competitive arena action, with Blizzard offering tools for third parties to host tournaments within the game.

While Blizzard released details about the European Regionals were released last week, information about the Americas is coming “soon,” Blizzard says. But qualifying has already begun. Last week, Is Butter a Carb, a team led by Adam “Chanimal” Chan, who won the Blizzcon 2013 World of Warcraft as a member of Skill Capped, took the first North American qualifier, securing a spot at the Regionals.

That’s the first step on the Road to Blizzcon, and the road is paved in gold. Or at least cold hard cash.