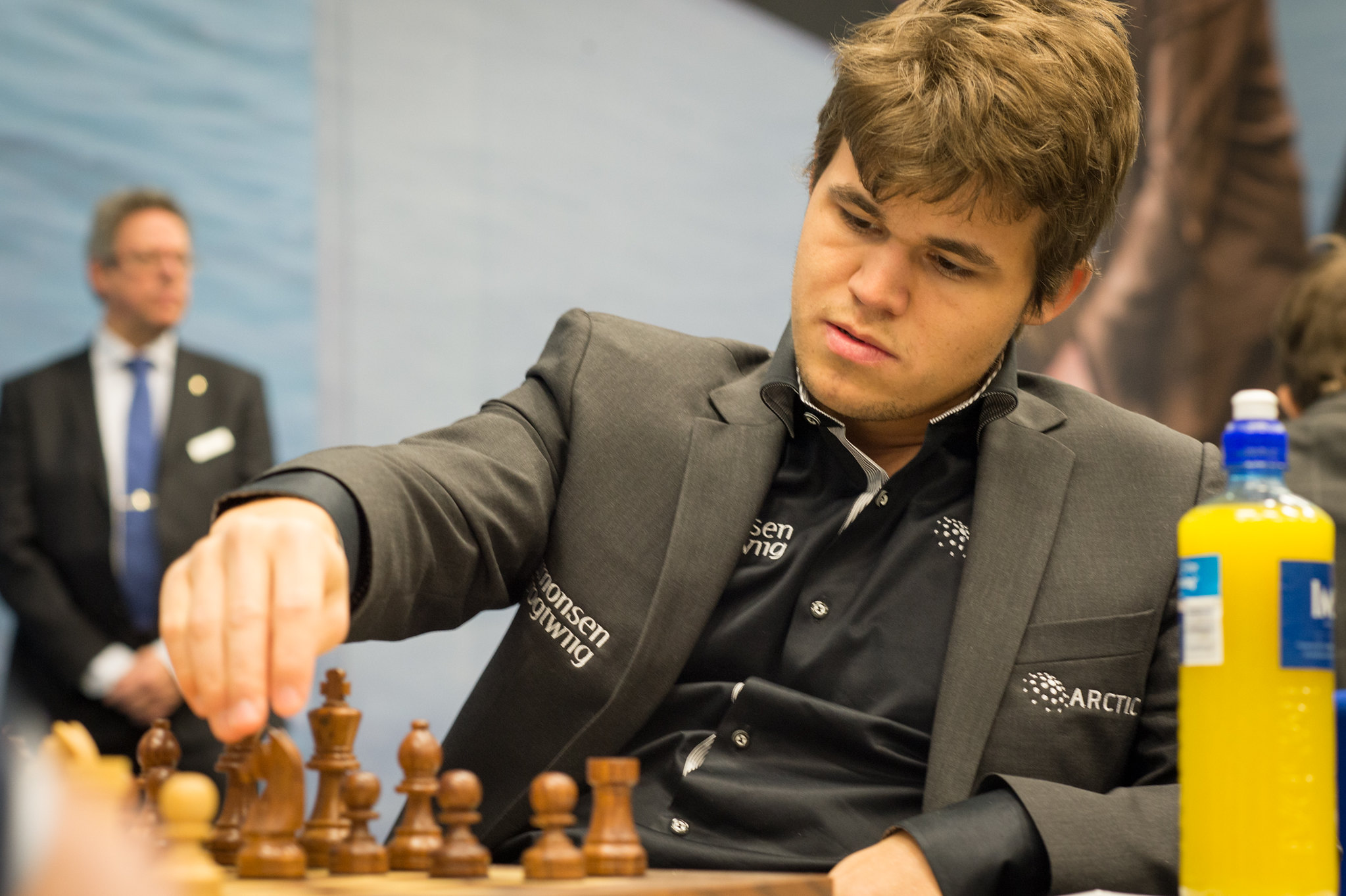 Magnus Carlsen, the top-ranked chess player in the world, is riding a 101-game win streak at the moment. But he’s not very happy with his latest performance.

Despite defeating Levon Aronian, the No. 7 player in the world, Carlsen wasn’t too pleased with his game. When interviewer Fiona Steil-Antoni paid Carlsen a compliment by saying he had a great game, the Grandmaster gave his opinion on the match.

“I wouldn’t say it was a great performance,” Carlsen said. “The streak is nice. The performance was mediocre at best.”

Carlsen, 28, is one of the most successful chess players in history, so it would make sense as to why he wouldn’t be pleased with a victory. After all, he has been the World Chess Champion since 2013 and he’s went more than 100 matches without losing. He’s kind of used to winning.