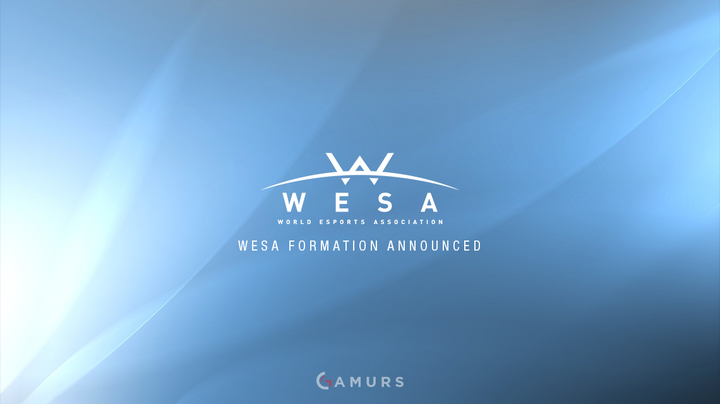 Today, the formation of the World Esports Association has been announced.

WESA has partnered with some of the top organizations in the world to provide fans and players with new “elements of player representation, standardized regulations, and revenue shares for teams.”

The founding organizations of WESA are:

In addition to the “Founding Member” status that these teams get, they also receive a monetary amount.

Electronic Sports League is working in conjunction with these organizations to provide fans and players with transparency, professionalism and integrity to bring eSports more fairness and respect.

WESA serves as a consolidated governing body over eSports. Players have attempted to unionize in the past, albeit unsuccessfully. WESA looks to be the clean version of the Fédération Internationale de Football Association (FIFA) in eSports.

Furthermore, there will be a Player Council. The members will be player-elected and will represent the views of the players on many things. These things include, but are not limited to, ruleset changes, league policies and player transfers.

Overall, WESA aims to bring structure and clarity to eSports by being transparent and fair as a governing body.

What are your thoughts on the WESA being formed? Do you think WESA will be able to make its vision a reality? Let us know in the comments below or at our Twitter – @GAMURScom.