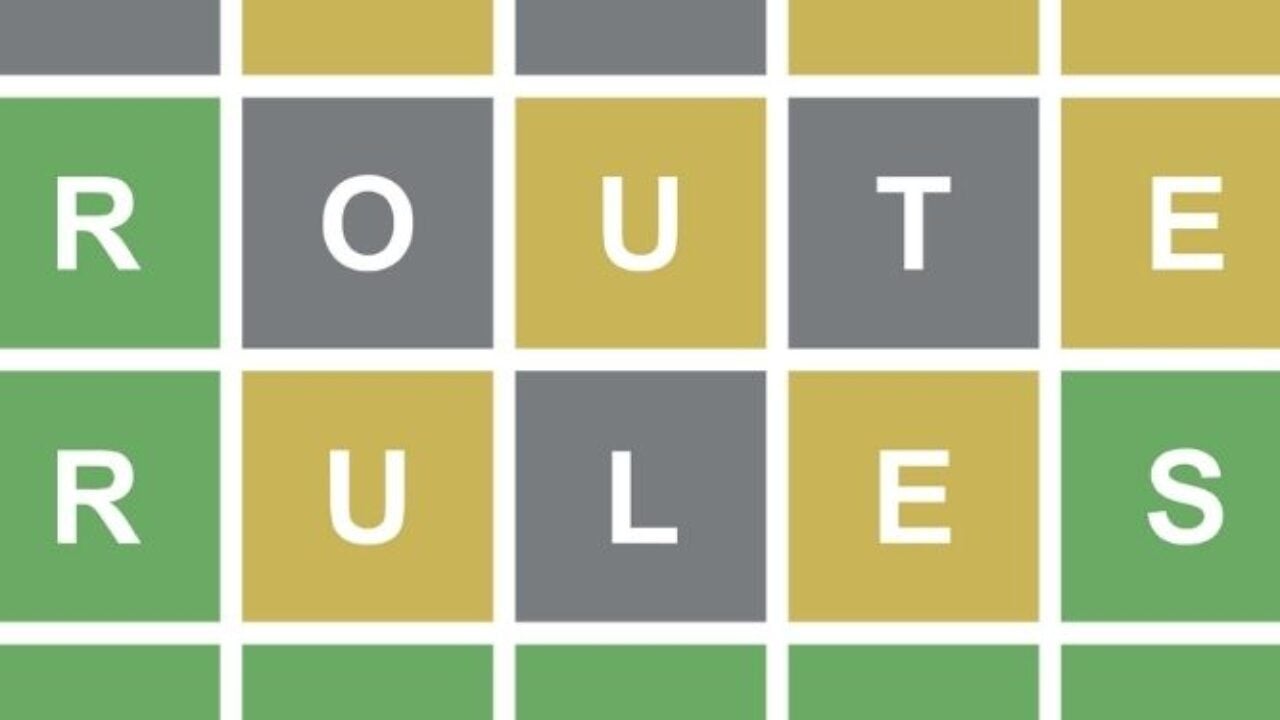 Since its October 2021 release, Wordle has become a worldwide phenomenon. The idea of the game is simple: each day, a new five-letter word is up, and you have a maximum of six tries over 24 hours to guess it correctly. There are no clues to start, but the letters in each guess change colors to indicate if they are part of the answer or not—and even if they are in the right place.

With good strategies, which usually revolve around starting words and combos of words, you can maximize the amount of information your first guesses provide. That can guarantee that, at least on most days, solving the puzzle will not be an impossible challenge. But even the best players can still feel stuck from time to time, feeling like they need some inspiration after finding a few letters from the answer. If the letters you found today are “E,” “N,” and “Y,” check out the list and guide below.

The first thing you should do is analyze the placement of the three letters you already know: even if they all came out yellow, at least you still know one place where each of them can’t be in the word. Cross out all the words that contain those letters in places where they can’t be, as well as all the words containing letters that came out gray in your previous guesses. That is the list that should guide your next guesses.

Overall, there are some letters that appear more frequently than others. “O” and “T” take the lead: “O” is part of about 20 percent of the options, and “T” comes right after (even being doubled in a couple of the words). They are followed by “D,” “I,” “R,” and “S,” while some other letters (namely “Q,” “U,” and “X”) do not appear at all. Several words also repeat either the “E” or the “N” that you already found, so keep an eye out for that possibility.