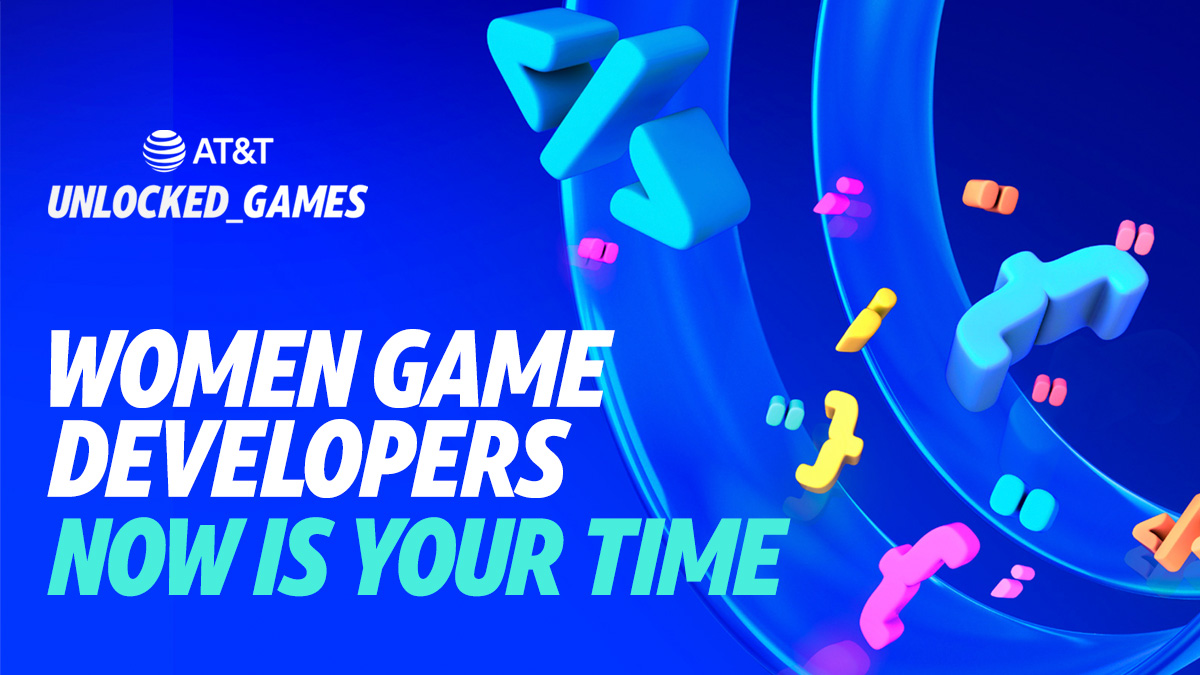 Submissions have opened for the second season of the AT&T Unlocked Games, a women’s game-developing competition. The event calls for women developers and women-led development teams to compete for a $100,000 grand prize to fund their game.

Hosted by streamer Brooke “BrookeAB” Ashley, AT&T Unlocked Games is a game development competition that empowers women through visibility, access, and resources. Six women will be chosen as finalists from a pool of entrants who sign up for the competition through Jan. 7.

To enter, the lead developer must be a woman at least 18 years of age and a legal resident of the United States. Those interested in competing must submit their game information to the panel, plus a three-minute video introducing themselves, their team, and a backstory of their game.

There must also be a gameplay video with seven minutes of continuous gameplay and a playable game demo. Lastly, a budget is required, showing how the $100,000 prize will be used for the development of the game.

The game scoring criteria are overall visuals, audio design, gameplay and mechanics, and creativity and story. They’ll be graded on a scale of one to 10 to determine the grand prize winner.

Six finalists will be announced on Jan. 28, who will then go on to participate in a live showcase on March 8. During that time, all the finalists will showcase their game to a panel dubbed the “End Bosses,” who will select a winner and a runner-up.

Fans watching the showcase will also have a say in who they want the winner of the grand finals to be and will be able to voice that opinion with a Gamer’s Choice winner.

The showcase on March 8 can be viewed on AT&T’s Twitch channel, and those wishing to compete in the competition have until Jan. 28 to submit the required documents.