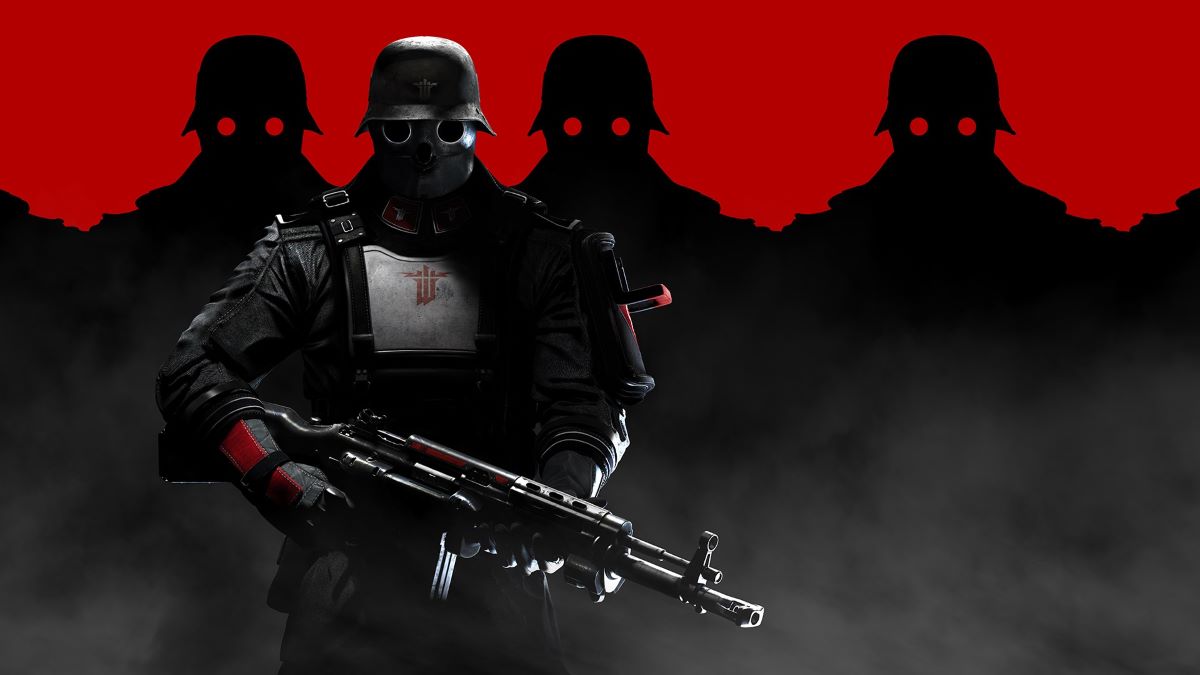 Teasers and rumors first suggested that Wolfenstein: The New Order might be the next free game on the Epic Games Store. And now, Epic has confirmed that it’ll be free on the platform until June 9.

Epic shared the news through a tweet showing a teaser video to introduce the game as a free title for a limited time. “Discover an unfamiliar world ruled by a familiar enemy — one that has twisted history as you know it,” the tweet reads. “The Vault has opened and Wolfenstein: The New Order is FREE now.”

VGC reports that DealLabs first verified The New Order could be soon making its way to the Epic Games Store as its next free game. This also followed Epic’s tweet that showed a mini teaser with today’s date, June 2, along with the icons of the games teased to arrive on the platform.

As for the ongoing Mega Sale by the Epic Games Store, the previous game that became free was revealed to be BioShock: The Collection. It includes the remastered versions of games such as the original BioShock, BioShock 2, and BioShock Infinite. It followed Borderlands 3, which was the first free game of the sale.

Other titles are also discounted on the platform as part of the Mega Sale, including the Far Cry 6 standard edition (50 percent off), Final Fantasy VII Remake Intergrade (29 percent off), and Tiny Tina’s Wonderland (20 percent off). You can visit the Epic Games Store website to learn more.

The Epic Games Store’s Mega Sale will run until June 16 at 10am CT.