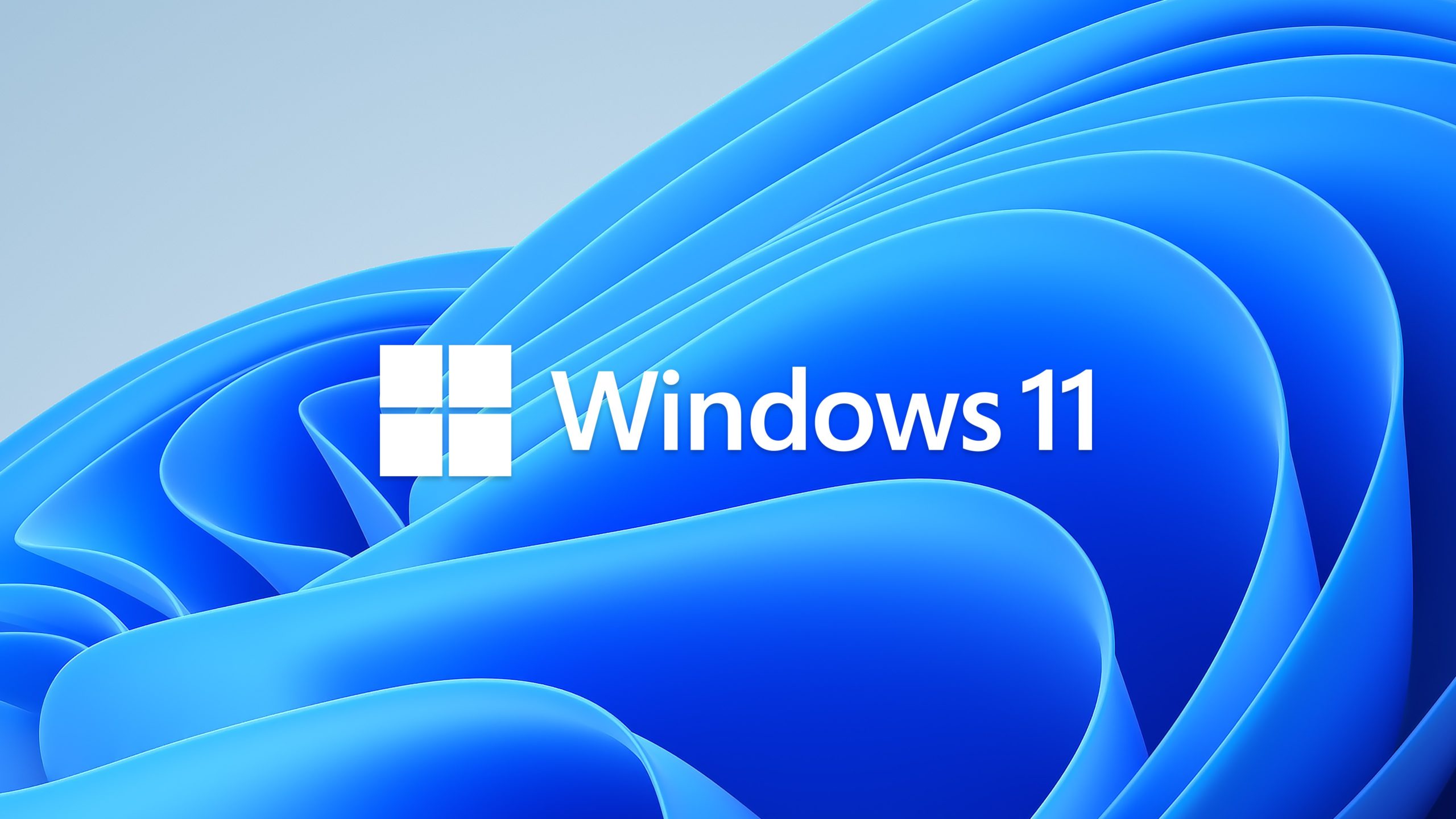 Window’s latest OS could be coming in late October—if the company’s promotional materials are to be believed.

Hints were peppered throughout Microsoft’s announcement blog post on June 24 and its Windows 11 event on Friday, June 25. Through the announcement post, several images showcasing new Windows 11 features had their dates set for Oct. 20.

Another example was a message from Stevie Bathiche, who leads Microsoft’s applied sciences group, innocuously displayed in the notifications during the video showcase. “Excited to turn it up to 11… can’t wait for October,” the message reads.

While Microsoft 11 is set to be a free upgrade to computers running Windows 10, added hardware requirements from the company might mean that many devices will be left in the lurch. Official system requirements for the new OS will “only officially support 8th Gen and newer Intel Core processors, alongside Apollo Lake and newer Pentium and Celeron processors,” according to a report from The Verge.

Windows 11 is yet to receive an official release date, with only a vague “coming later this year” according to Microsoft’s post. Aside from the upgrades to a redesigned interface and experience, the newest Windows OS is set to feature Android app integration, taskbar widgets, and Xbox features like Auto HDR and DirectStorage to improve gaming performance.