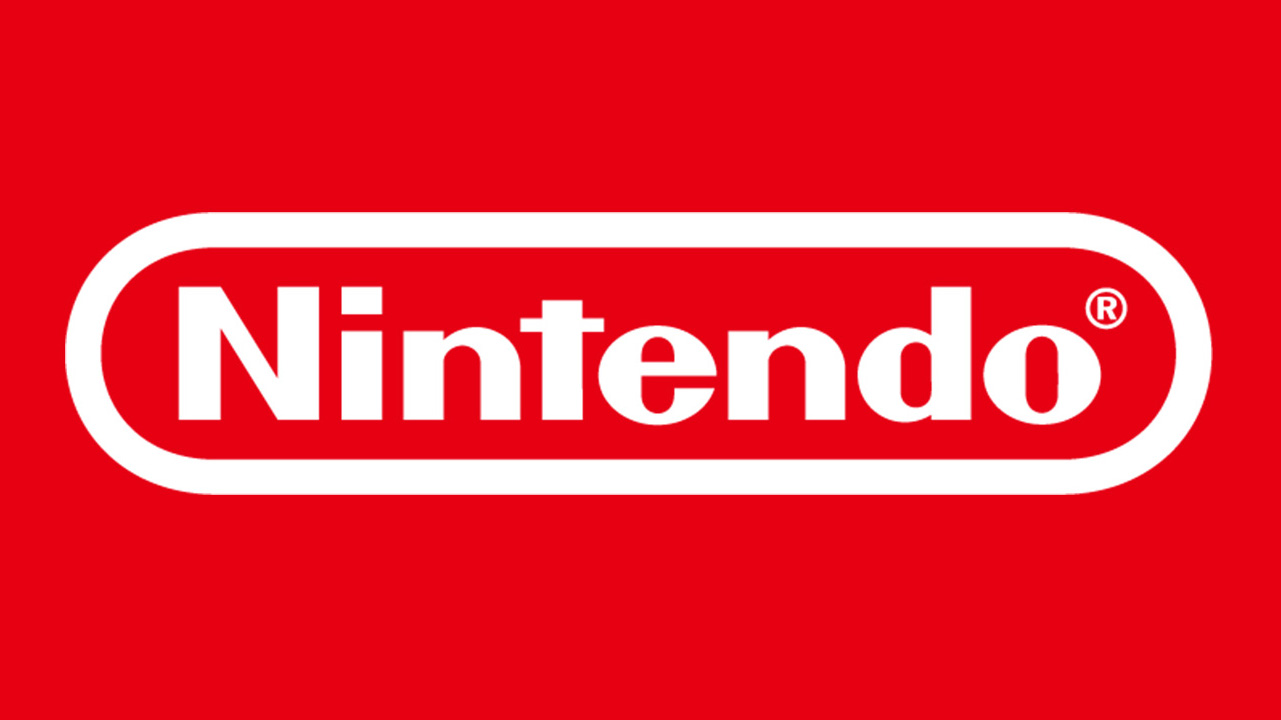 Recently, there’s been a tweet floating around that has made people wonder if there’s going to be a Nintendo Direct on Sept. 2.

At first, it seems that the picture above doesn’t really make much sense but once you see the coincidence around it, it might just change your mind. One such coincidence is that there’s maintenance scheduled a few days before the rumored date of the Nintendo Direct. This maintenance seems to add new software, but the software in question is still unknown.

Past Nintendo Directs in September

Historically, Nintendo has never missed a Direct in September. Some years have even had multiple Directs in them. Let’s take last year where there were three directs that happened in the span of two days. If you don’t count the Animal Crossing Direct announcement, there were still two, including an actual Direct and a Sora presentation after the character was announced to join the Super Smash Bros. Ultimate roster.

In 2019, two directs happened. One was a Banjo & Kazooie presentation when the duo was announced as DLC for Super Smash Bros. Ultimate. While the other one was a normal Direct with a focus on Luigi’s Mansion 3 and Pokémon Sword and Shield.

After laying out Nintendo’s history of having a direct every September, the picture in the tweet doesn’t seem too far-fetched. But it’s still best to wait for an announcement directly from the company. For now, however, you should keep your expectations tempered.