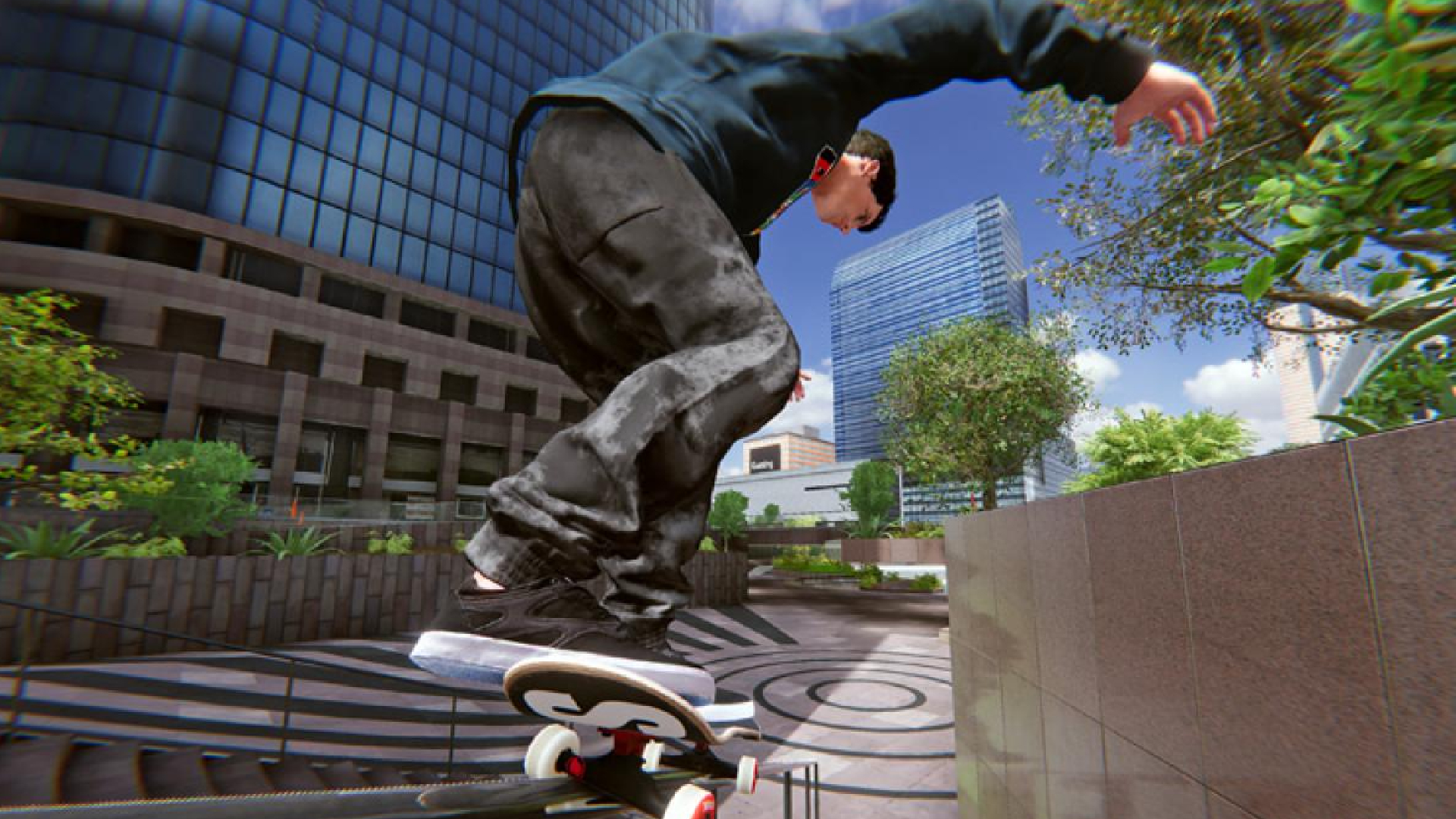 New information about the price of the upcoming Skate title was revealed during a July 14 live stream where Full Circle studios broke answered the most asked questions about the game.

As revealed by Full Circle, the new title will not only be cross-platform but it will also be taking on a new name to reflect its ever-evolving structure. What was once teased as Skate 4 will now be known as just Skate since the game will not be getting new editions and instead will be receiving updates periodically in the future.

Skate fans will be able to play on all platforms, including the latest addition of PC and mobile for free as explained during the live stream. One of the biggest concerns that the developers saw from the community was that some fans could not afford the Skate titles or thought twice about buying the game because their friends played on a different platform. Full Circle wanted to address this by making Skate free to play and available on all outlets.

However, since Skate will be free to play the team has decided to add microtransactions into the game. These will come in the form of cosmetics that can be purchased but nothing will be locked behind a paywall. It was important to the team that there were no gameplay advantages that could be purchased since the whole goal was to make sure everyone could have access to the title. This means that there will also not be loot boxes added to the game since the developers didn’t want the randomness attached to the microtransactions.

“There are no areas of gameplay or the map that you will have to pay to unlock,” said general manager of Full Circle Dan McCulloch. “There won’t be any loot boxes and there are no gameplay-altering advantages that you can pay for as well.”