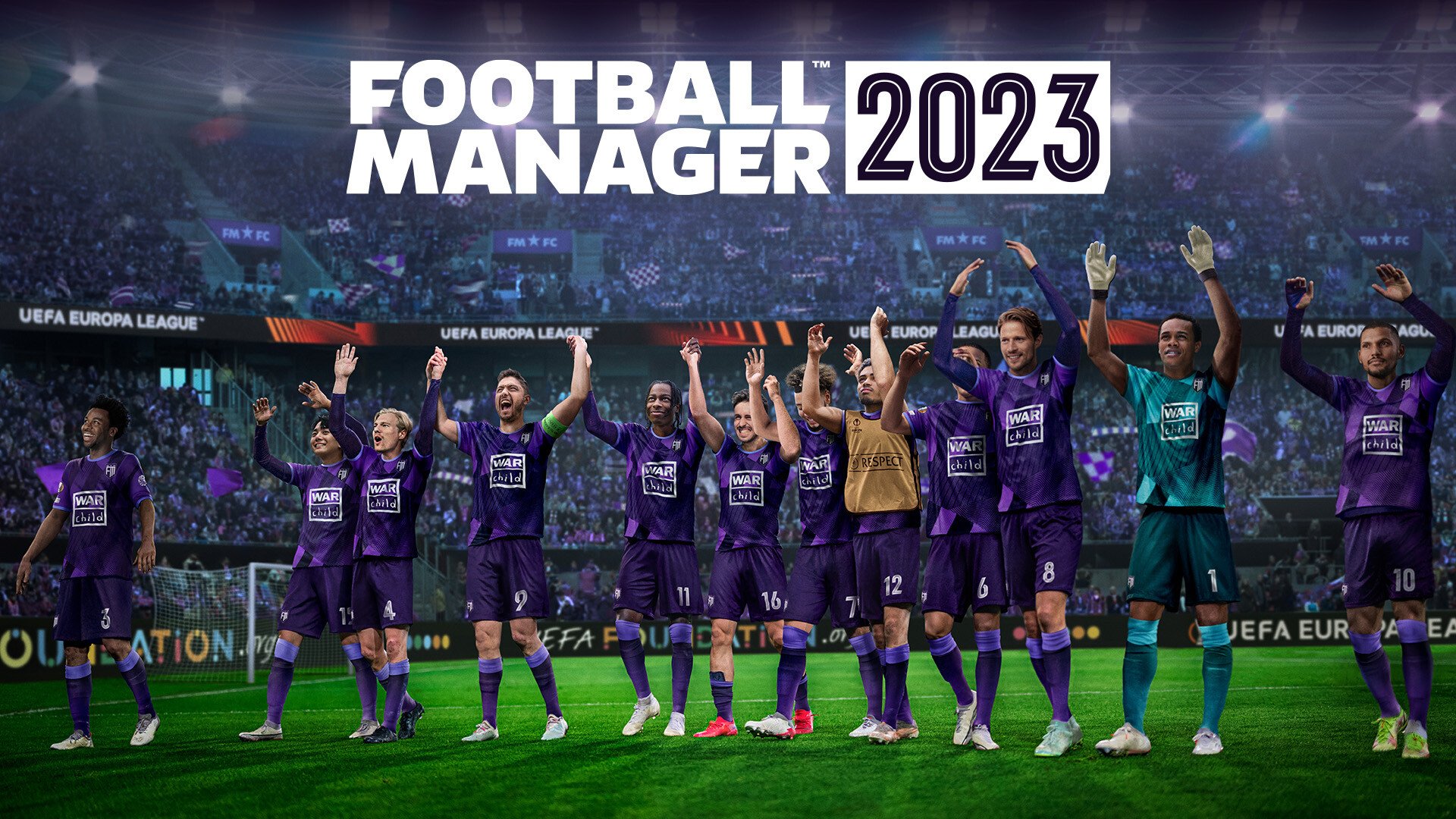 The wait for Football Manager 2023 is nearly over. The newest game in the soccer management simulator franchise is set to launch in early November of this year on several major platforms. The game will undoubtedly be one of the most heavily anticipated titles of the year for soccer fans, and it will come with new challenges for those players to tackle.

Chief among those new challenges are the officially-licensed additions of the UEFA Champions League, Europa League, and Europa Conference League to the game. Any fan or supporter can resonate with the dream of lifting the Champions League trophy, one of the most prestigious prizes in the entire world. In Football Manager 2023, they’ll actually be able to for the first time in a Football Manager game.

That’s not all of the changes that are in store for the game, either. The title will head to all new platforms for the first time. But with the game being available in different places, some players might wonder if their console or PC platform of choice will be able to run the newest Football Manager game.

For those console players who want to make sure they can manage their squad well into the new year, check out the guide below for all the console platforms where Football Manager 2023 will be available.

All consoles you can play Football Manager 2023 on

The game will also be making its return to Xbox, and unlike the PlayStation version of the game, will be available both on the current-gen Xbox hardware, like the Series X and S, as well as on the last-gen Xbox One. As an added bonus, Football Manager 2023 will be added to Xbox Game Pass from day one.