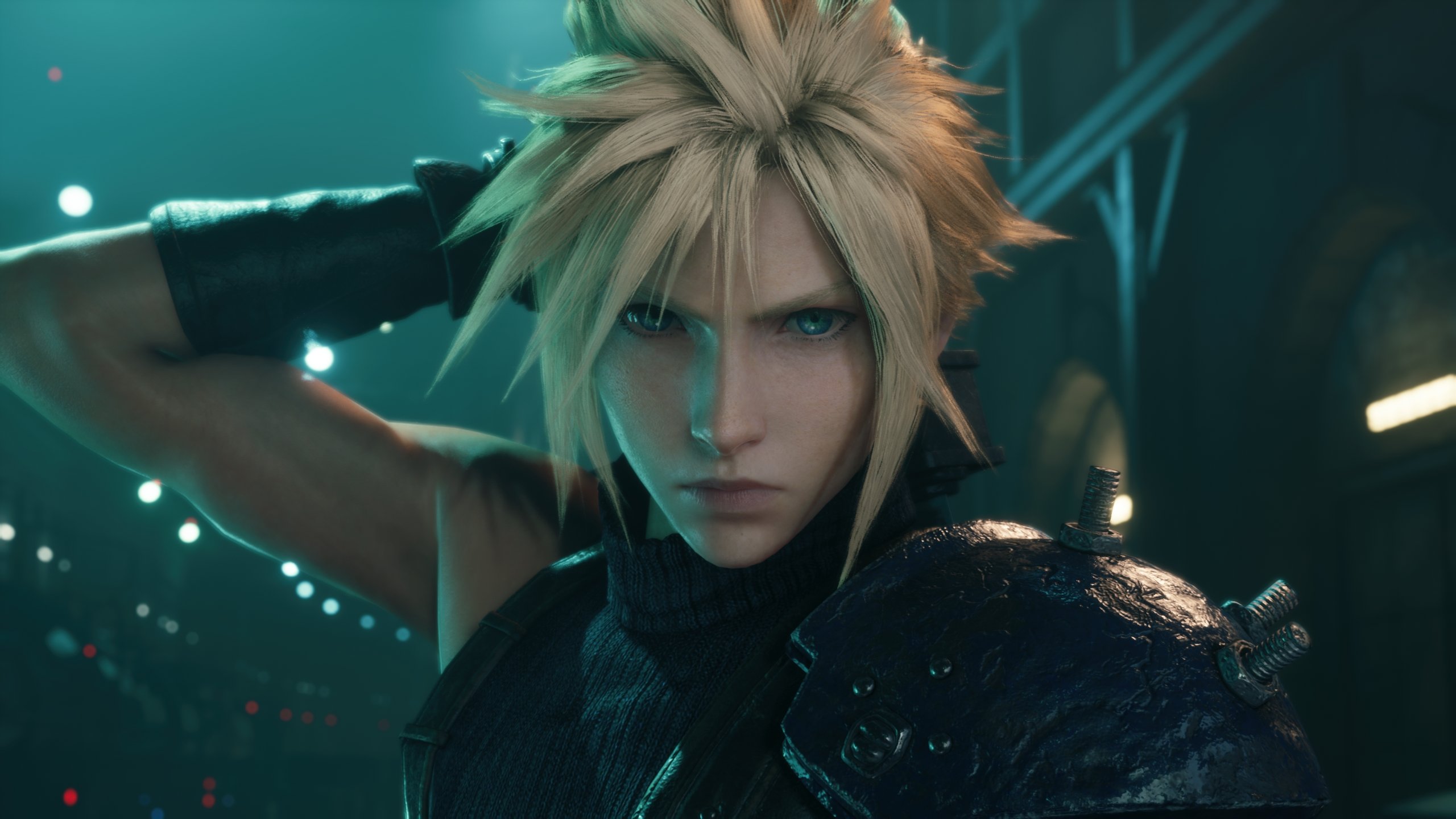 During the 25th anniversary stream for Final Fantasy VII, Square Enix showed players that Final Fantasy VII Ever Crisis will be coming to Android and iOS devices, and the impressive graphics during some parts of the trailer have fans wondering if it will ever be released elsewhere.

With graphics so good-looking, fans are wondering if the game will ever come to anything other than mobile devices. Unfortunately for players who don’t enjoy mobile games, there are no planned releases for any other consoles or PC in the foreseeable future. The game is exclusive to Android and iOS devices for now.

The game isn’t out yet but is scheduled for a closed beta test later this year. There are no details on how players can sign up for the beta yet, and there is also no solid release date for the game. All players know for now is that there will be a beta sometime this year and that they will have to keep tabs on the game’s social media to find out how to sign up.

In addition to Ever Crisis‘ announcement during the 25th-anniversary live stream, Final Fantasy VII Remake is getting its second game in the trilogy, Rebirth next winter. Final Fantasy VII The First Soldier Season 3 was also revealed at the event, which will bring exciting new content updates to the game. Lastly, Crisis Core – Final Fantasy VII – Reunion, a remaster of the original PSP game is coming to consoles and PC this winter.