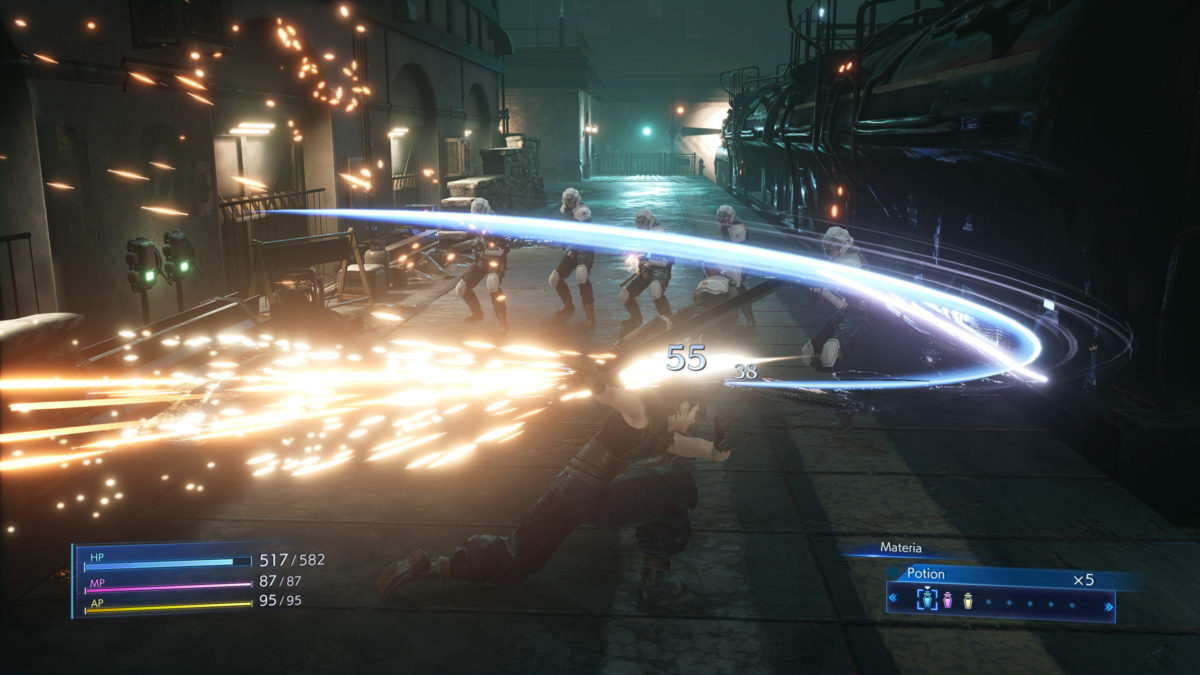 The rumors were true, Crisis Core: Final Fantasy VII Reunion is releasing later this year for PlayStation, Xbox, PC, and Nintendo Switch. This remastered version of the 2007 PlayStation Portable classic will give fans a deeper look at the world shown in Final Fantasy VII—including the remake, which also had its second entry revealed alongside several other projects during the anniversary liverstream.

Players will control SOLDIER Zack Fair, a character with ties to several important figures in Final Fantasy VII, including Cloud Strife. It will provide some backstory to the world, Shinra, and the conflict brewing throughout the entire FFVII franchise, all while “unraveling the stories of Cloud, Sephiroth, Aeith, Tifa, and more.”

The remaster uses new 3D models, will be fully voiced and has other upgrades like new UI and environments, improved camera control, and new background music too. Square Enix will share more details about the game later this year, as it is slated for a Winter 2022 release. 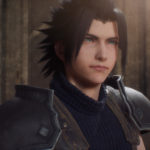 Fans also got a new look at Final Fantasy VII: Ever Crisis, a mobile game that is reimagining the original Final Fantasy VII in its own way by mixing the 3D models of the remake with a chibi overworld art style.

Ever Crisis is taking elements from the entire Compilation of Final Fantasy VII, such as Crisis Core, Advent Children, and even Dirge of Cerberus, bringing them to light in a new medium for mobile devices as a free-to-play experience. It will release in monthly episodic installments with features like the original game’s Active Time Battle system, loot boxes, and more.

Ever Crisis is also set to launch at some point in 2022 on Android and iOS, but a Closed Beta Test is also scheduled to run later this year.