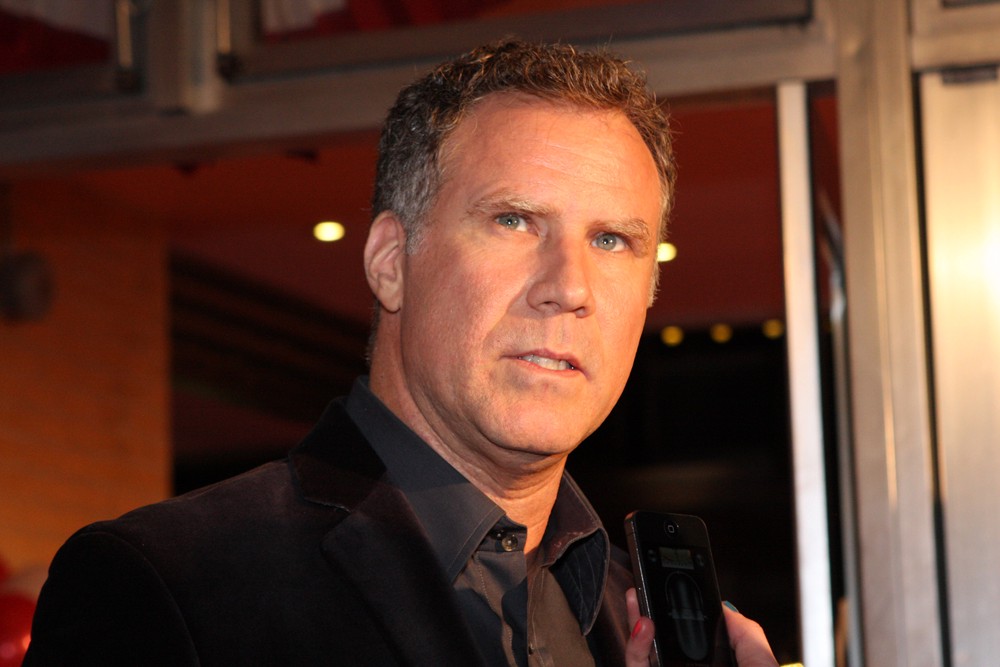 Actor and comedian Will Ferrell is looking to bump up the average esports player age by a few decades in Legendary Entertainment’s upcoming esports comedy film.

The film, written by Spongebob Squarepants 3 writers Michael Kvamme and Jordan Dunn, will center on Ferrell’s character, described as an anomaly in the esports scene because of his age. Slowing hand-eye coordination is no match for Ferrell’s character, who will take a role similar to the one he played in Talladega Nights, according to the press release. Two prolific esports organizations, Evil Geniuses and Fnatic, are also in talks to appear in the film, though their role has not been detailed.

A release date for the unnamed film has not been announced. Gary Sanchez and Mosaic will produce the film, with Patrick Connelly and John Beach of Gravity Squad co-producing.

Esports’ global appeal is sure to have been the draw for Legendary, given the massive scale of top games like League of Legends and Dota 2. With millions of dollars on the line, esports competition is drawing the attention of major organizations like the NBA, TBS, and ESPN.

This will be Ferrell’s first official foray into esports—here’s hoping he’s been warming up those fingers.