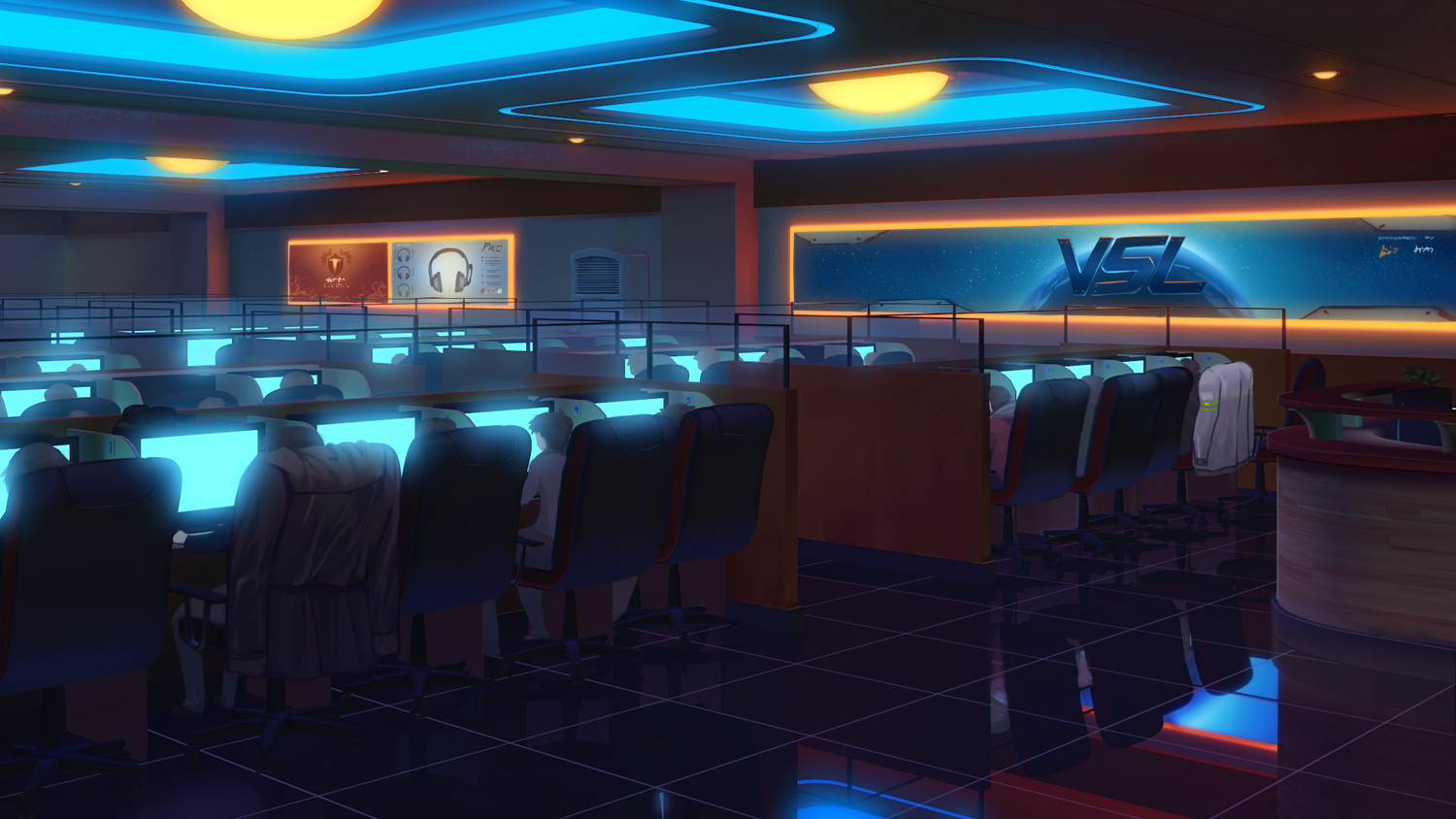 The last time I recommended a read for esports fans it was for ReDeYe’s book, which is essentially a guide to everything you need to know to become an esports broadcaster. I recommended it largely due to the nature of it, a chance to look past the curtain and see how things are truly run on the other side. The same stands for this StarCraft based visual novel, except in this situation it provides perspective on how it feels to be an up and coming player instead of on-air personality.

SC2VN, which of course stands for StarCraft 2 Visual Novel, tells the story of “Mach” and other fictional StarCraft players in their trials to become the best. Don’t let the novel’s use of StarCraft deter you from enjoying it though, you truly need no experience with the game to follow the story and realize its full potential. The vast majority of decisions and plot focuses on the struggle of keeping up your motivation and the perils of how easy it is to slip through the cracks and fail in this industry.

The game was funded by fans through a KickStarter campaign in October of 2013 and has come a long way since the initial prototype was shown off on the Team Liquid forums. It’s amazing to think that such a compelling story started off with what the developers themselves described as the idea of “What If Starcraft was a dating sim?” Don’t let this statement scare you off though, there is no romantic aspect in this story and it focuses purely on Mach’s attempts to reach the level of a professional player.

The visual novel is admittedly short, but in the small time that it takes to move through you’ll find yourself immersed in the struggle of these characters. You can find it here on the developer’s website and much like my previous recommendation, it’s absolutely free.

What do you think about this new release? Let us know in the comments below or on twitter and remember to check us out here on eSports Guru for everything you need to know about the competitive gaming world!