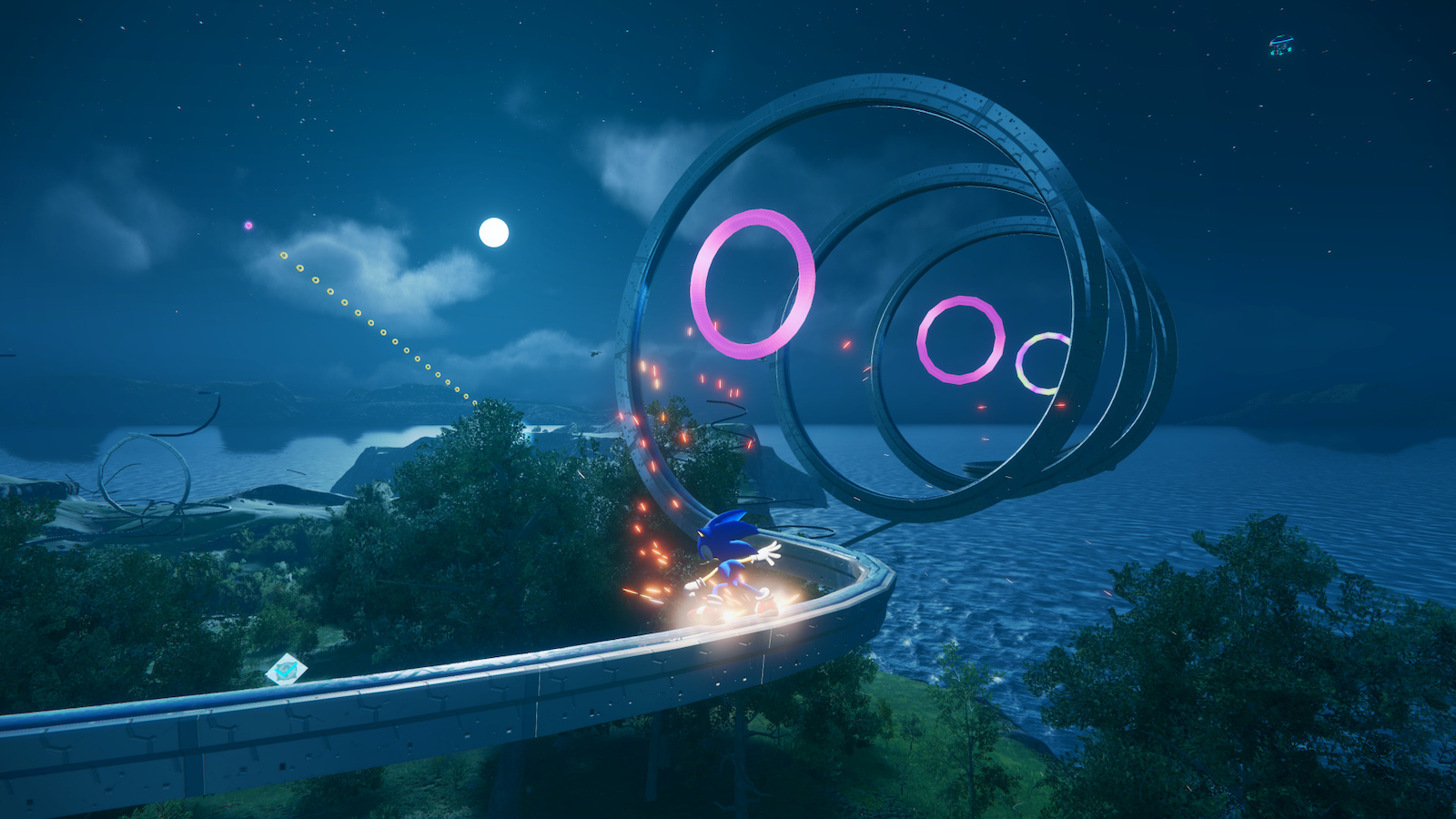 Sonic Frontiers is the next game in SEGA’s beloved franchise, and players are already eagerly waiting to hear who has written this title–after all, the beloved series has been plagued with poor writing or even gameplay from time to time.

And, of course, with developers keeping secrets, every fresh detail is a good one. Especially details that have a massive impact on the game’s immersion.

Who wrote the Sonic Frontier story?

The story in Sonic Frontier has been written by Ian Flynn.

Fans have been given a glimmer of hope with the addition of games writer Flynn. The American writer has contributed to several Sonic titles including Sonic Origins (2022), Sonic BOOM: Shattered Crystal (2014), and has a strong history of being a Sonic fanatic.

Frontiers’ writer has contributed to the Sonic bible, the Sonic Encyclo-speed-ia, and several editions of the Sonic Forces Digital Comic.

Also known as “that Sonic guy,” Flynn clearly has an undeniable appreciation of the title. With any luck, he should carefully construct a title a fan like him would appreciate.

When Sonic Frontiers finally arrives on Nov. 9, it will aim to shake up the story-telling of previous titles by adding open zones. These zones will essentially be a small open-world-like area where players can traverse and gather collectibles and should be a breath of fresh air after the franchise’s oft-used formulaic, linear style.

The upcoming Sonic Frontier title will be accessible for players on PlayStation 5, PlayStation 4, Xbox One, Xbox X|S, Nintendo Switch, and Steam platforms on PC.