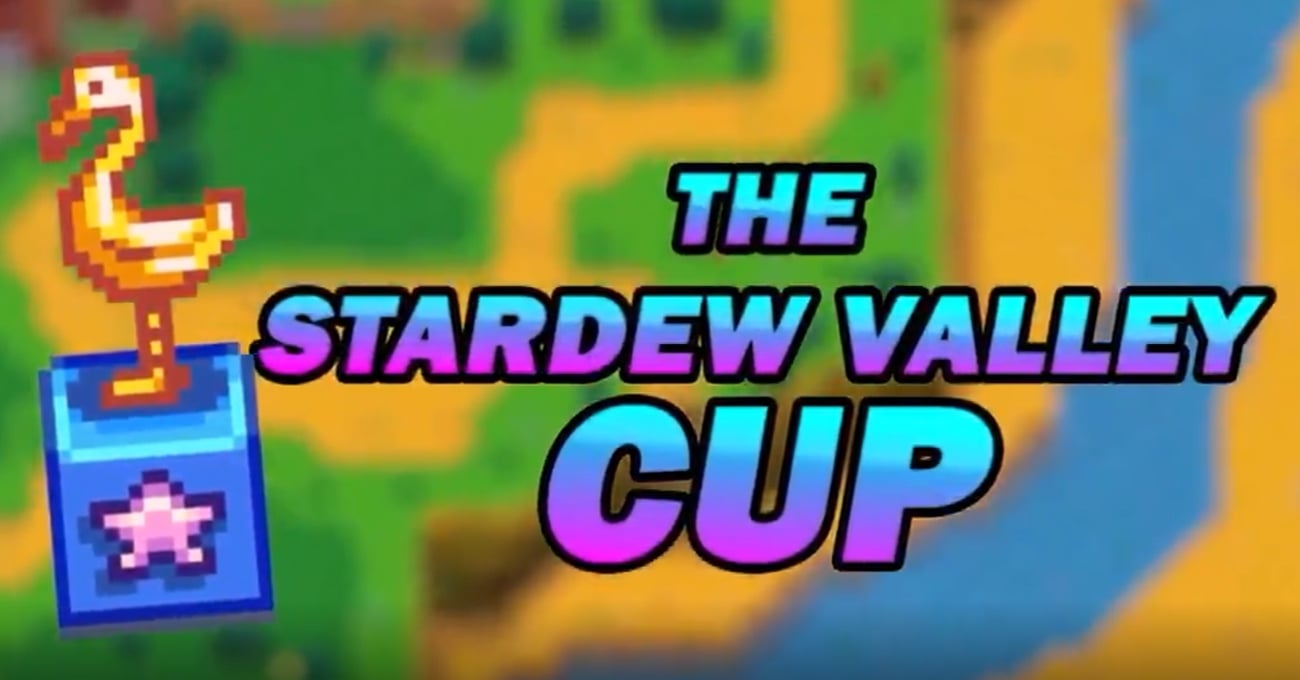 The first Stardew Valley Cup has wrapped up the competition, with Sandy’s Candies taking home the farming simulator’s top prize of $28,000.

Overall, four teams—comprised of some of the most dedicated Stardew Valley players in the world and named after an NPC from the game—battled in the event on Sept. 4, with a total prize pool of $40,000 up for grabs.

The four teams received a co-op beach farm to share between their team and had a total of three hours to complete as many challenges as possible from a pre-determined list of around 100 challenges. Some of the bigger objectives included finishing specific rooms in the Community Center or achieving certain milestones on your farm or with NPCs.

Sandy’s Candies, composed of brandiganBTW, Fuzzireno, lilsimsie, and TheHaboo, took the win with a final score of 661 points, barely edging out the second place Pierree’s Cherries with a last-second cash-in for points during the exhilarating final minutes of the tournament.

The event was co-commentated by Zach “UnsurpassableZ” Hartman and Stardew Valley creator Eric “ConcernedApe” Barone, who also hosted a Q&A after the event.

Here are the final point totals for every team and all of the players who competed in the event.