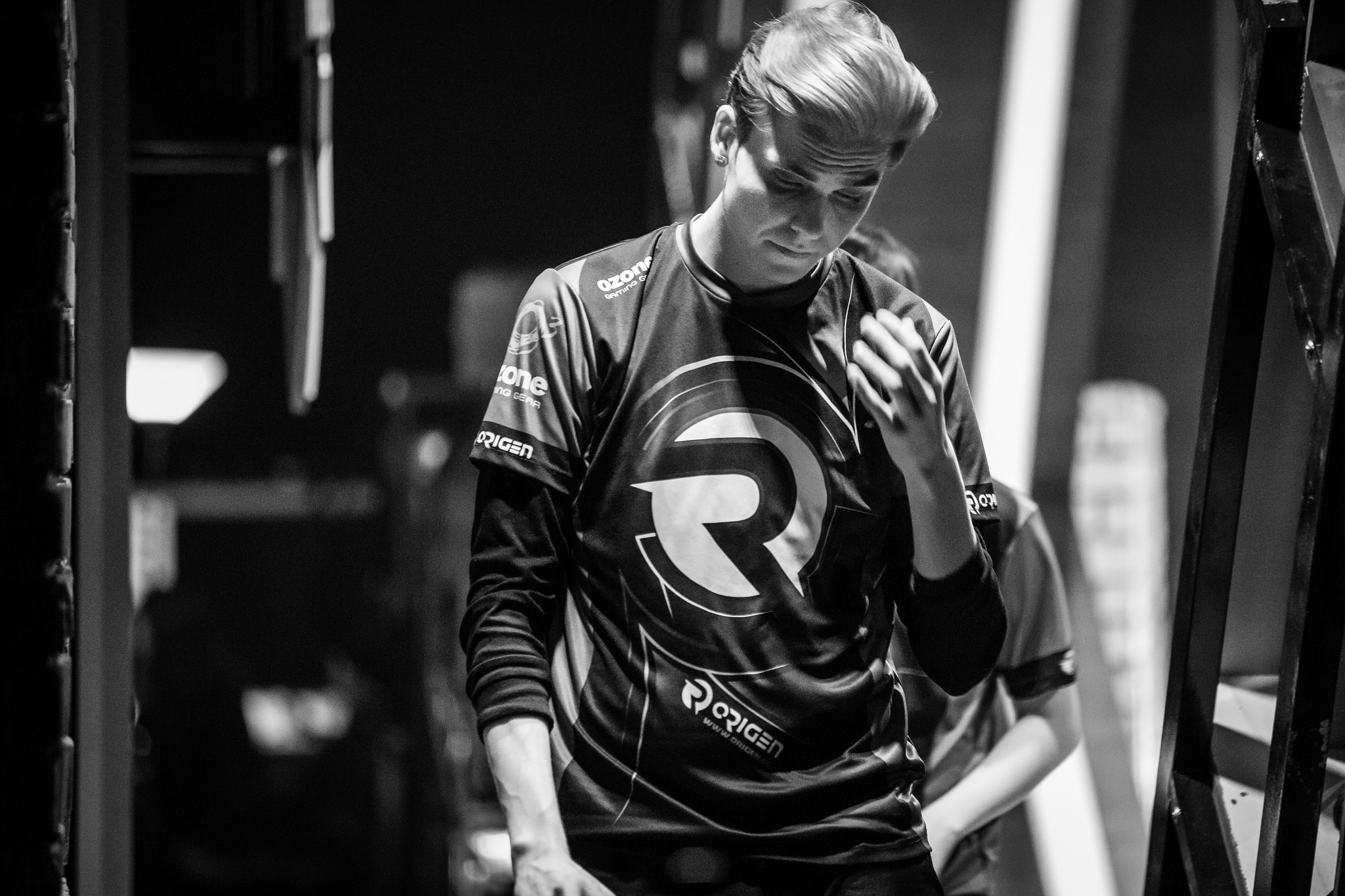 This week, four teams will face off in the European League Championship Series; all of which will be looking to survive their group and avoid the relegation tournament against some arguably stronger EU Challenger Series teams.

Giants Gaming and Team ROCCAT of Group A will face off against Team Vitality and Origen of Group B, with the bottom-placed teams all looking to secure points to help in their fight to remain in EU LCS for the summer split.

On paper, Giants Gaming and Team Vitality seem to have the best chance at avoiding relegation, with them securing wins and precious points against the latter, ROCCAT and Origen, but a lot has changed since then.

Giants and Vitality play against each other in the first game, and both teams know a win will more than likely help secure their place in the league, with the loser fearing a win from the team below. Regardless of what happens, Origen or ROCCAT will end this week with their first win of the season, so a victory in the Giants vs. Vitality match will be crucial in boosting their chances of survival.

Then, as the week comes to a close, the bottom-placed teams will have another opportunity to help their chances of survival, with ROCCAT taking on Vitality, and Giants facing off against Origen. All of these matchups are extremely important for these teams; it’s just a matter of who shows up and who has improved upon their play the most from earlier in the season.

Will the inclusion of Enrique “xPeke” Cedeño Martínez as Origen’s support change the team’s fortunes and give them a much-needed win? Only time will tell if any of these teams will look to step up and capitalize on “survival week.”