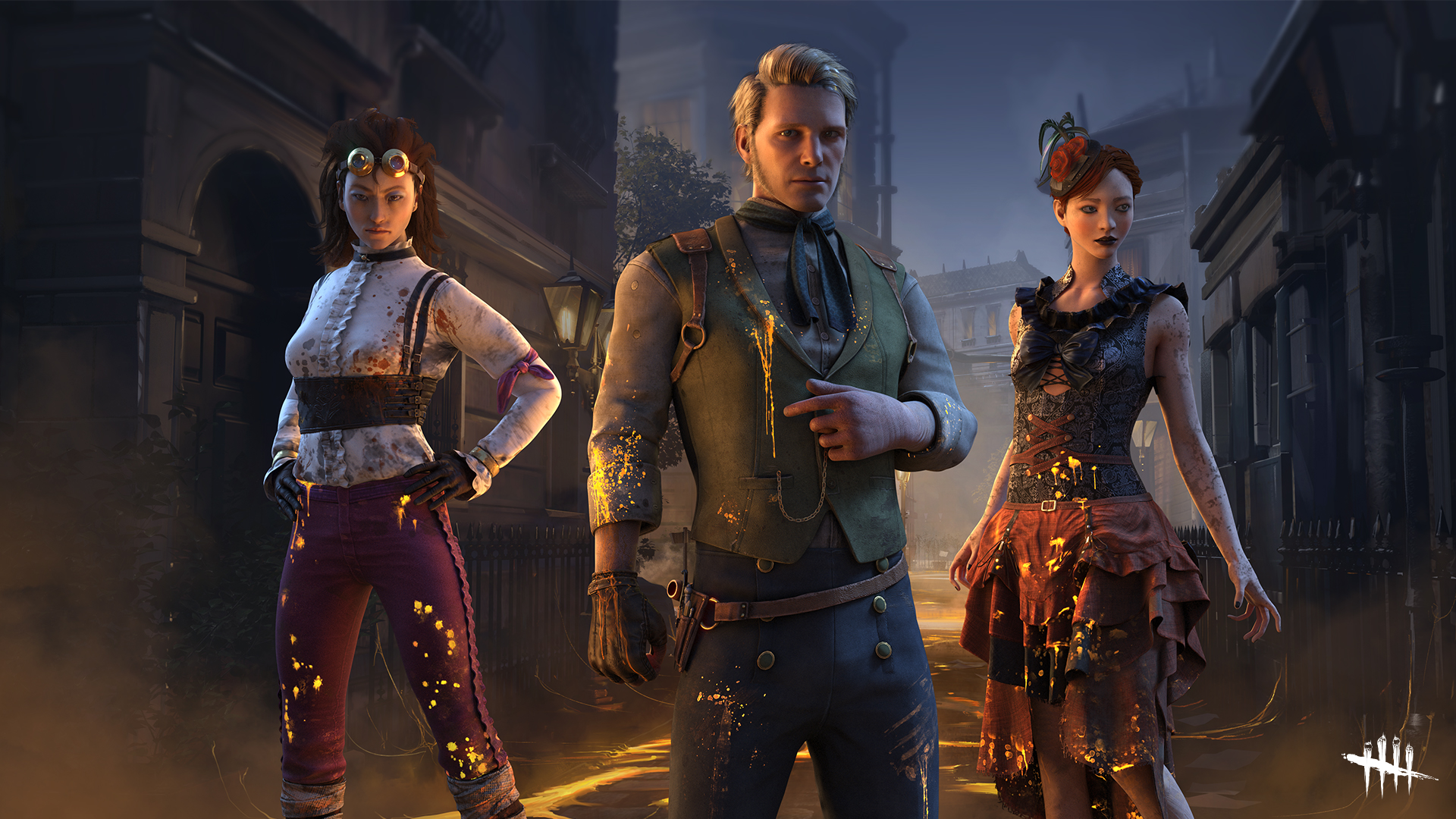 Dead by Daylight is arguably the most popular live-service horror game currently available. It owes this popularity to the constant innovations with new survivors and killers in the game. Many players often wonder about the next character that Behaviour Interactive will add to the game.

The most recent survivor added was Yoichi Asakawa, who was introduced to the game simultaneously with The Onryo. At time of writing, there has been no official announcement about who the next survivor will be. But there have been leaks about the upcoming survivor that will help celebrate the game’s anniversary.

The next survivor will be a psychic investigator, according to the popular Dead by Daylight leaker, Leaks by Daylight. Haddie Kaur will reportedly have three perks that reflect this title and give the character insight into the killer and other survivors.

The psychic investigator’s perks are reportedly Residual Manifest, Inner Focus, and Overzealous. The latter is unlocked for all characters once you unlock it the first time on Haddie’s Bloodweb. Her perks give the following advantages during the game:

While the leak shares some realistic-looking screengrabs, there has been no official word about what characters might be coming in Dead by Daylight Chapter 24.